The Commercialization of Space

Policymakers and scientists have been thinking about the details of the commercialization of space for decades. 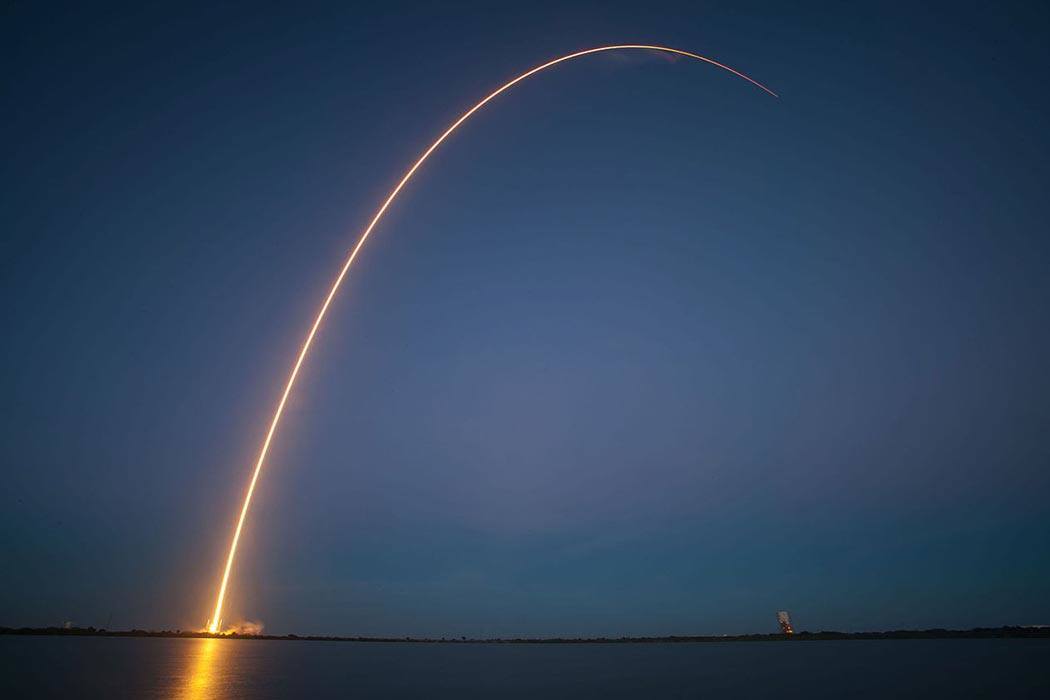 This spring, SpaceX landed a rocket on an ocean platform after failing four previous attempts. The company has grand ambitions—its founder Elon Musk has talked about colonizing Mars—but a spotty record of success. This latest achievement, though, gives more credence to the company’s goal of building reusable rockets and, eventually, “affordable private space travel.”

Though these big dreams are likely to be a long way off, policymakers and scientists have been thinking about the details of the commercialization of space for decades. Writing in 1985, researcher Arthur L. Levine was already tackling questions that might arise in the new age of space exploration.

Commercialization will necessarily mean competition with other developed areas, most notably Europe and Japan.

The commercialization of space is of interest to venture capitalists like Elon Musk, industrialists looking for new frontiers, and even NASA, who has seen its federal funding shrink. “Commercialization” in this context means that  the private sector will market technology currently used by the government, and develop new technology with either no or minimal government assistance.

Levine is interested in questions of how commercialization will affect international relations and the state of research in the United States. If most of the current research being done on space is outsourced to private companies and organizations, two risks emerge: One, that the government will stop doing vital research that will become important later and, two, that of the research that the government continues doing, only projects with commercial applications will receive funding.

Then there is the matter of cooperation with other countries. Commercialization will necessarily mean competition with other developed areas, most notably Europe and Japan, which could end up affecting political relations. On the other end of the spectrum, commercialization may increase the cost of space technology until it is inaccessible for developing countries. For example, Levine writes, some nations are already worried that private firms using satellites to gather information about their country’s natural resources will then sell that information to the highest bidder, cutting the nation’s citizens out of the deal. In addition, if the U.S. launches become too expensive, developing nations will turn to subsidized launches from rival nations, which will affect relations when it comes to aid.

As such, developing nations have pushed for space treaties specifying that space research is for “the common heritage of mankind,” a push away from private commercialization. 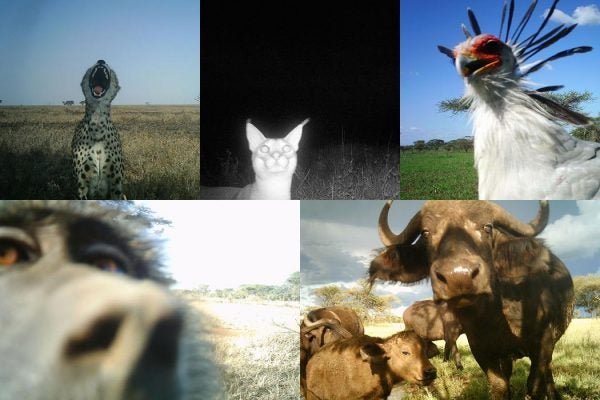 Why We Can’t Turn Away from Wildlife Cams

Wildlife cams have steadily gained popularity among both scientists and casual observers. But viewers aren't always prepared for wildlife unscripted.