Christopher Hogwood’s career, which spanned five decades, was defined by his groundbreaking quest for authenticity in the performance of early music, a movement that became known as “Historically Informed Performance” or “HIP”. 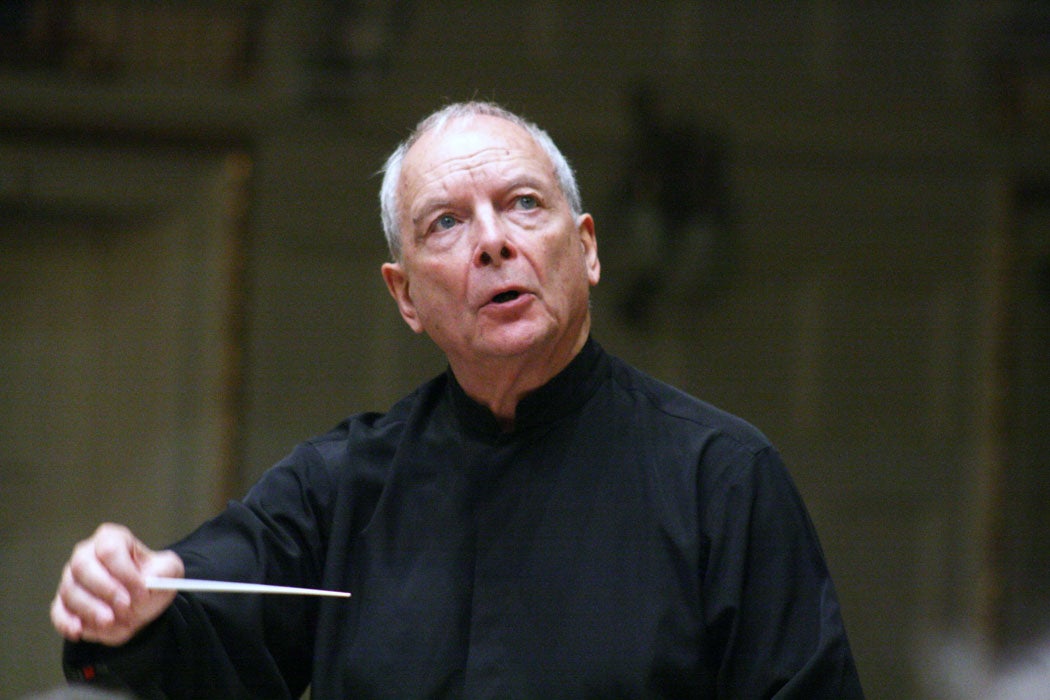 Conductor, harpsichordist, and musicologist Christopher Hogwood, one of the world’s leading evangelists for baroque and classical music, died of a brain tumor on September 24, 2014. The 73-year-old conductor was still active—at the time of his death he was scheduled to conduct Mendelssohn’s “Elijah” next March at Boston’s Handel and Haydn Society, where he served as conductor laureate. His death leaves his many fans and followers stunned and saddened.

Hogwood’s career, which spanned five decades, was defined by his groundbreaking quest for authenticity in the performance of early music, a movement that became known as “Historically Informed Performance” or “HIP.”

In 1967 Hogwood co-founded the Early Music Consort, which focused on medieval and Renaissance music. His attention soon shifted towards music of the 17th and 18th centuries, perhaps because there is more reliable historical evidence of performance styles. In 1973 he founded the Academy of Ancient Music, which he conducted until 2008 and remained director emeritus.

Hogwood made over 200 recordings, featuring 17th and 18th century instruments using gut strings tuned, Baroque-style, to a lower pitch than that of 20th century orchestras, so that to a modern ear they sounded as if transposed to a lower key. This musical style, buoyant and clear, with minimal vibrato, was embraced as an antidote for the heavy Romantic performance practices of the 19th century. To listeners in the early 1970s and ’80s, the sound was fresh, and even shocking. But like all successful revolutionary movements, HIP is not without controversy and dissent.

In his 1984 article in Early Music, the controversy is palpable. In an article titled “The Movement Puts a Stronger Premium on Novelty than on Accuracy, and Fosters Misrepresentation“, musicologist Nicholas Temperley argues against a doctrinaire approach to early music, maintaining that great music never belongs exclusively to the era of its composer. The zealous pursuit of “authentic style,” he maintains, is itself a fad, and many of its ingrained practices, while “refreshing,” are not clearly supported by historical fact: “The Harnoncourt-Hogwood attack-and-decay characteristic, for instance, which for many is the essence of ‘historical awareness,’ is not founded on historical evidence; nor is the current belief that Baroque performers used vibrato only as an ornament.”

“Some elements in our ‘Baroque’ style are definitely contrary to the practice of the period,” Temperley writes. “The most glaring is the use of countertenors to sing castrato parts. Handel always used a woman if there was no adequate castrato…” Temperley suggests that modern audiences prefer countertenors to female sopranos in these roles, even though the effect is inauthentic, because “we like the sound, regardless of history; or because the sound increases our distance from the familiar—more specifically, from late Romantic music, which is the ultimate, unmentioned enemy of the whole [HIP] movement.”

In 2006, almost two decades after Temperley cautioned against the dangers of the early music movement, violinist/musicologist Eitan Ornoy published a comparative study of early music performances, “Between Theory and Practice,” in which he examined performance practices of a diverse group of renowned 21st century early music practitioners, analyzing recordings for pitch, intonation, and temperament, tempo, rhythmic interpretation, and ornamentation. The results of the study, he writes, “point to the existence of predominating conventional practices, which might very well indicate the existence of a canonical, authoritative performances influencing others…. These results confirm statements made by some prominent early music activists, point-ing to the emergence of canonical authorities which might dictate fixed prototypes of interpretations.”

“Sadly,” Ornoy writes, “it seems that while important ‘historically informed’ performers presented new, revolutionary interpretations, they were soon to be taken as canonical authorities among their own followers.”

As for Christopher Hogwood, his opinion was firm. In an oft-quoted 2011 interview with Baroque oboist Luke Conklin of the the Juilliard Journal, he quipped: “You can play things stylishly on the wrong instruments or unstylishly on the right instruments; I hope we’ll get it stylish on the right instruments. It’s just clearing the way so that people hear them as the composer intended, and if he wasn’t a complete idiot, the way he intended is presumably the correct way for them.” 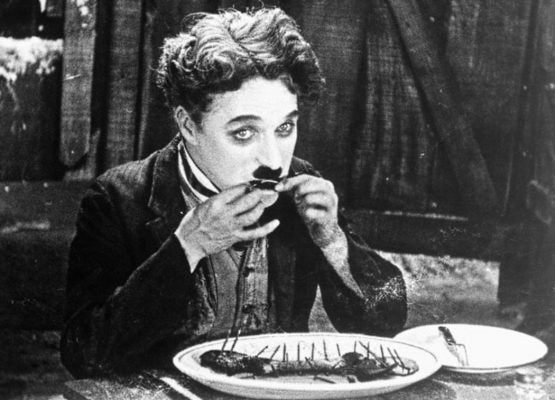