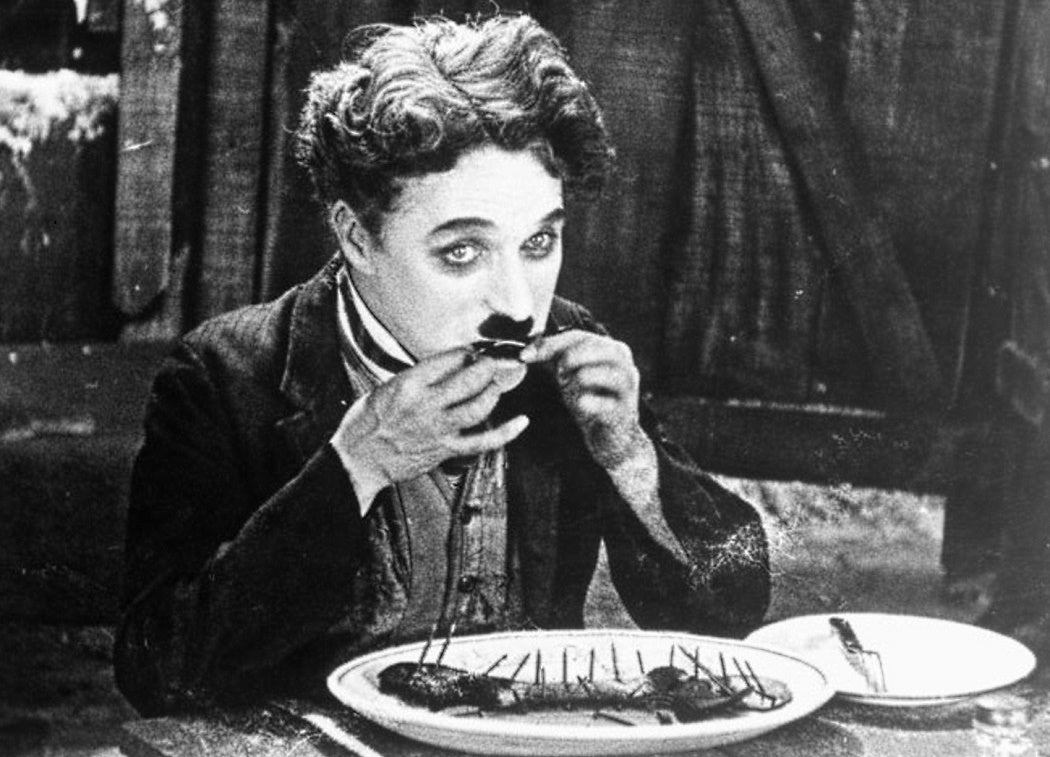 One hundred years ago, Charlie Chaplin’s most famous screen character and alter ego, commonly known as The Tramp, made his screen debut in the film Kid Auto Races at Venice.

The Tramp, or “the little fellow,” as Chaplin himself referred to his alter ego, would appear in countless short films and features until he was retired in the 1936 classic Modern Times, Chaplin’s last silent film (or first partial talkie, depending on how you parse the Tramp’s nonsense song near the end of the film.)

The Tramp is Chaplin at his most iconic, at once dignified and downtrodden in a mis-proportioned penguin suit—jacket too tight, waistcoat too short, pants billowing around his legs like jodhpurs. A bonafide hobo, Chaplin’s tramp was on a more serious level an “icon in the public representation of poverty,” as Barbara Korte notes. Which may lead one to ask, were Chaplin’s Tramp films also subtle critiques of the social inequities of American capitalism?

Such was the thinking of the FBI, which from 1922 until Chaplin’s death in 1977 kept a robust file on the actor, suspecting him to be a political agitator and possible communist. As John Sbardellati and Tony Shaw note, the FBI worried that Chaplin’s Tramp films functioned as anti-Capitalist agitprop. When Chaplin in Modern Times depicts the dehumanizing zaniness of the assembly line, into which the Tramp himself falls like a helpless waste product, is he not making a pointed criticism of American industry? Chaplin added fuel to the fire when he vocally criticized a return to free market principles after the recovery of the Great Depression: “I don’t want the old rugged individualism…rugged for a few, ragged for many.”

It may seem mad that the FBI would persecute an entertainer whose personal fortune exceeded $30 million as a national security threat. Yet in September 1952, when Chaplin returned to America after promoting his film Limelight abroad, he was refused re-entry.

FBI director J. Edgar Hoover cited “grave moral charges,” including associations with communism (alluding as well to Chaplin’s sexual licentiousness). Facing the prospect of another INS board review and harassment by the press, Chaplin elected to remain abroad, abandoning the United States as his home after forty years of residence.

McCarthyism may have prevented Chaplin from making further unpatriotic American films. But Sbardellati and Shaw argue that Hoover’s years-long campaign against the comedian was at best a pyrrhic victory. Chaplin’s exile was disastrous press. Pravda called it a sign of America’s descent into fascism, while Graham Greene writing from London deplored it as an “ugly manifestation of fear.” In America, some outlets like the Saturday Evening Post sided with the FBI; but for most, the result was a strong embrace of the Tramp as an embodiment of true Americana. Bosley Crowther was vocal in his support, suggesting that the Tramp represents the plight of the immigrant and is “as native and important to this land and in our homely, popular culture as the Alger hero or Huckleberry Finn.” 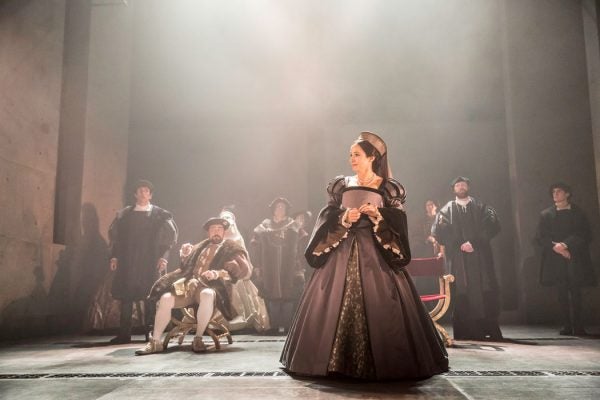