In reviewing the UK Home Office files on James Joyce’s Ulysses, a historian found baffled officials afraid to bring more attention to it. 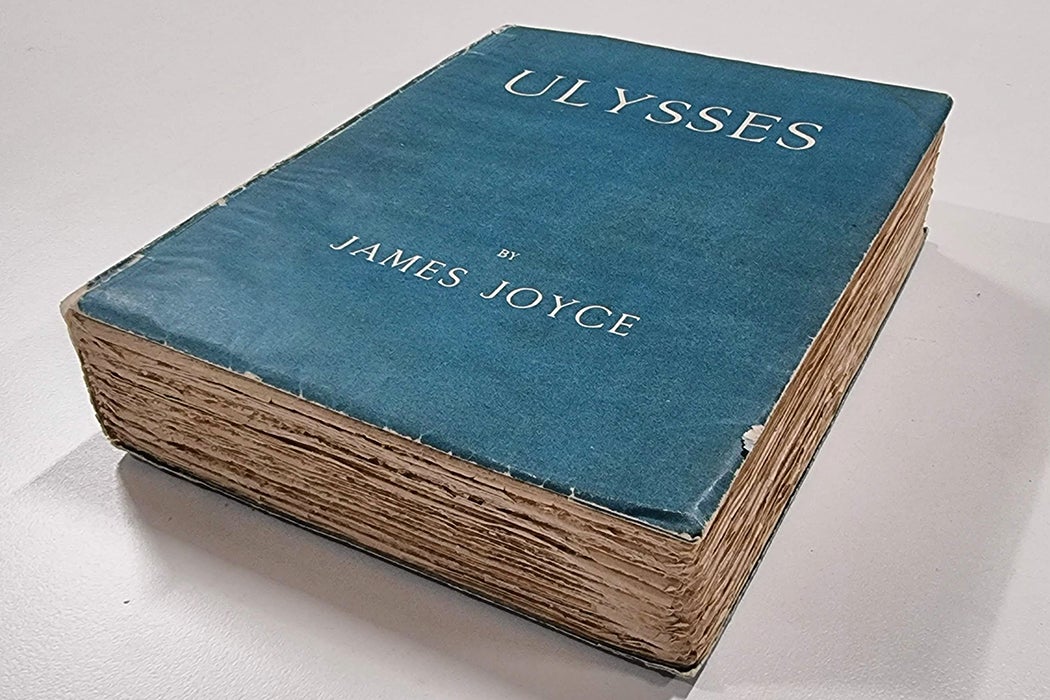 Ulysses was first published in book form in Paris on February 2, 1922. In the century since then, some readers have greeted the largely stream-of-consciousness text with fascination, and others with bafflement. As English literature scholar Carmelo Medina Casado writes, some of the UK officials tasked with fighting obscenity fell solidly into the second camp.

Reviewing documents from the UK Home Office from that era, Casado found a copy of a scathing review of the book by Catholic intellectual Shane Leslie that had been published in the Quarterly Review in October 1922. In a November document, the undersecretary of state of the Home Office summarized Leslie’s impression of the text as “unreadable, unquotable, and unreviewable.” The official added that, since Ulysses was only available in an expensive limited edition, “no general harm is likely to be caused by its contents.” Nonetheless, he suggested that the director of public prosecution read Leslie’s review and ordered a ban on mailing the book into the country.

The book contained a “great deal of unmitigated filth and obscenity.”

In late December, Casado writes, Home Office officials apparently became concerned that Ulysses was reportedly being sold in London bookshops, and that several UK periodicals had given it reviews. “It seems to me that the Quarterly Review and other papers, which have published notices of the book, have done a disservice both to English literature and to public decency,” an official named S. W. Harris wrote. However, he warned that prosecuting those selling the volume “might only give the book further publicity.”

On December 29, the director of public prosecution reported that he hadn’t had the time “nor, I may add, the inclination” to read the whole book, but that he had read about 40 pages—the final chapter, told from the perspective of Molly Bloom—and was “entirely unable to appreciate how those pages are relevant to the rest of the book, or, indeed, what the book itself is about.” What he could tell was that the book contained a “great deal of unmitigated filth and obscenity.” Officials determined that it should be kept out of the country under a law prohibiting the importation of indecent items. By April of 1923, they began seizing and destroying shipments of the book.

The next set of documents in the files Casado examined are from 1926, when a Cambridge University lecturer requested permission to obtain the book for use in a course open to undergraduate men and women. Harris writes that “this is an amazing proposition. A lecturer at Cambridge who proposes to make this book a textbook for a mixed class of undergraduates must be a dangerous crank. Permission must of course be refused.”

With a few narrow exceptions, Ulysses remained banned for more than a decade (though, reportedly, it still circulated clandestinely, including among Cambridge undergraduates). After a 1933 US court decision removed that country’s ban on the book, enforcement in the UK petered off, with officials there gradually acknowledging changing standards and tastes. In 1936, the ban was quietly removed. 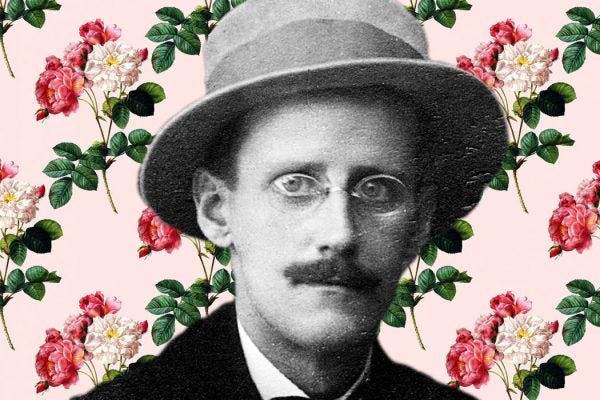