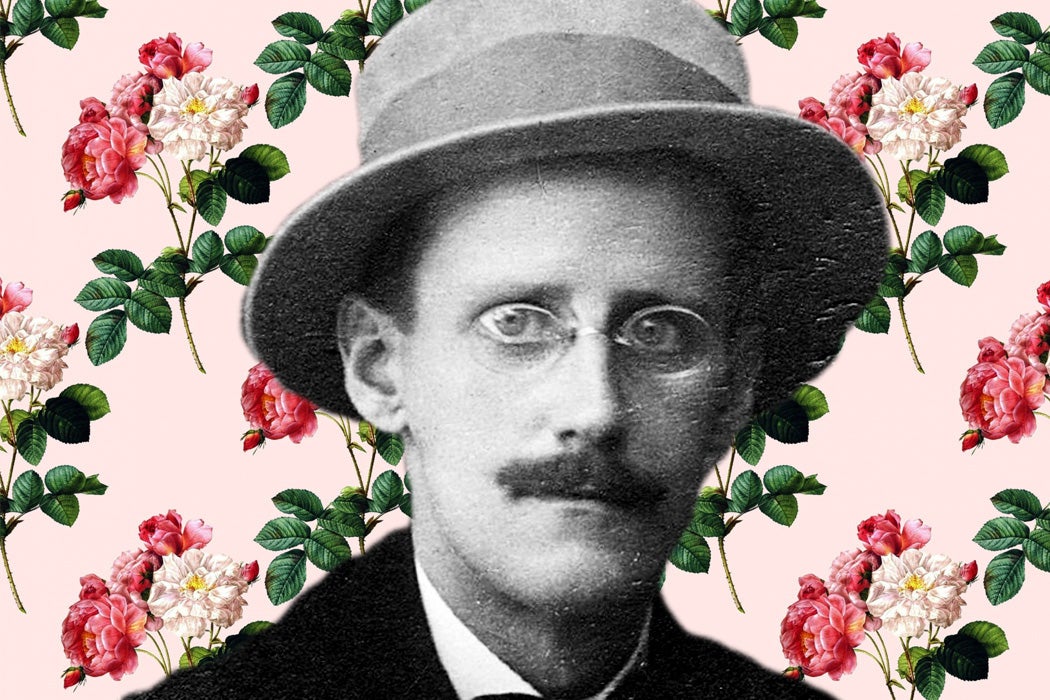 When it comes to love letters—perhaps the original “sext”—the master of expressing feelings of lust and love may well have been James Joyce. Yes, that James Joyce. In his notorious set of NSFW love letters to his wife Nora Barnacle, Joyce did not hold back from expressing exactly what was on his mind. At least he gave a fair warning when he wrote, “Some of it is ugly, obscene and bestial, some of it is pure and holy and spiritual: all of it is myself.”

“I see you in a hundred poses, grotesque, shameful, virginal, languorous.”
James Joyce

In fact, university libraries have had difficulty locating and acquiring Joyce’s manuscripts and correspondence, so many of these letters were unknown even among Joyce scholars until Richard Ellman published The Selected Letters of James Joyce in 1975.

Literature scholar Wendy B. Faris writes in “The Poetics of Marriage: Flowers and Gutter Speech” that Joyce structures his love letters in a very technical manner that seems to mirror the prose in his fiction. Contradictions are built into the way Joyce addresses his lover with strings of adjectives that create tension. Some examples from his letters: “I see you in a hundred poses, grotesque, shameful, virginal, languorous;” “Now my little bad-tempered, bad-mannered splendid little girl;” “I am a poor impulsive sinful generous selfish jealous dissatisfied kind-hearted poet.”

In some portions of these letters, Joyce assumes ironic voices and mocking tones. He writes: “In virtue of the apostolic powers vested in me by His Holiness Pope Pius the Tenth I hereby give you permission to come without skirts to receive the Papal Benediction which I shall be pleased to give you.” Religious references like these contrast his relentlessly lustful tone and obscenity.

Faris believes the contradictory nature of the letters was Joyce’s way of grappling with Nora’s assumed infidelity in his marriage. She writes, “Joyce’s fondness for the union of contraries evidently extended not only to the feelings expressed within the marriage, but also to the people it joined.” Joyce knew that Nora was not the type of woman who enjoyed or understood his poetry; he even addressed her as a “simple” woman. And yet their opposite personalities were part of what attracted Joyce to her.

But then again, Joyce was always defined by contradictions. As H.G. Wells wrote in a letter to Joyce, “Your mental existence is obsessed by a monstrous system of contradictions. You really believe in chastity, purity, and the personal God and that is why you are always breaking out into cries of shit and hell.” 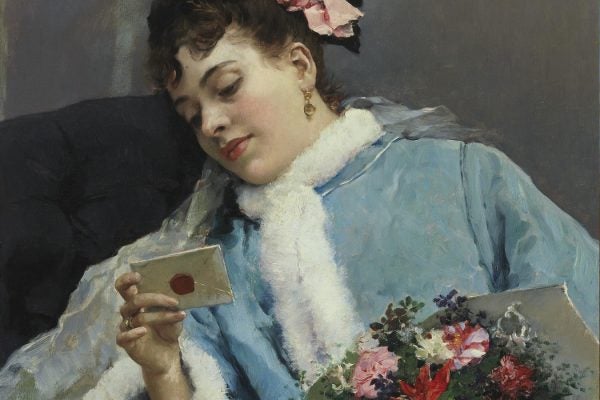 The Disappointing Reality of 19th-Century Courtship

For white, middle-class women in the 19th century U.S., courtship and marriage offered less emotional intimacy than their friendships with other women.