Can Academics Help the Homeless?

Anthropologists have been studying the habits of the homeless to better understand and improve their condition and needs. 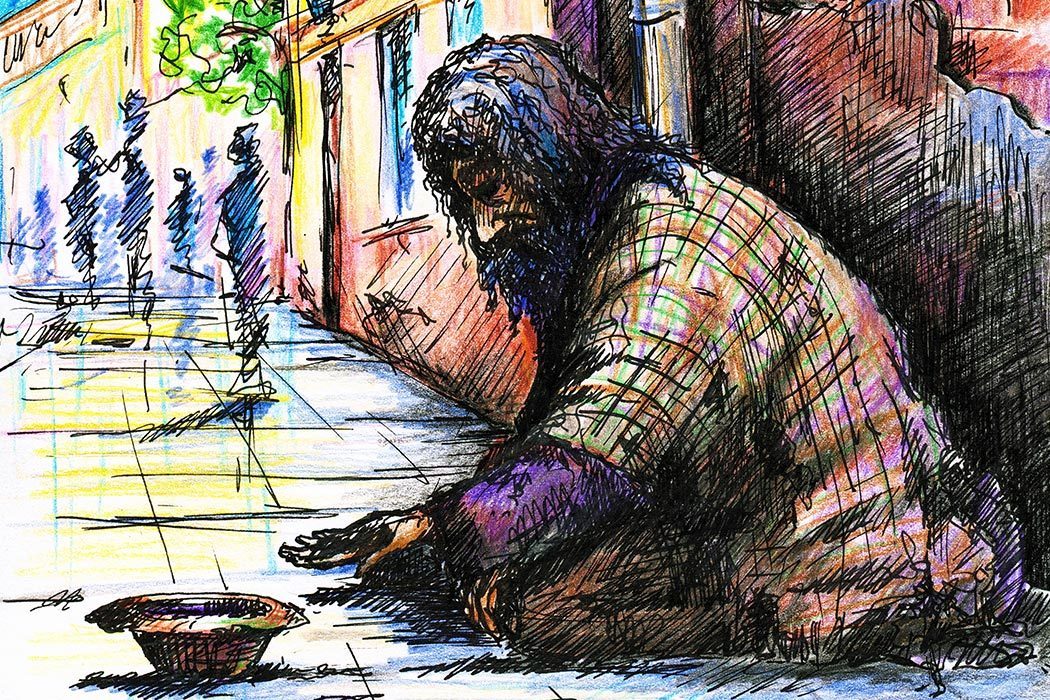 Nearly 600,000 Americans are homeless at any given time. They survive in makeshift and temporary shelters and on the streets. They are often ignored and invisible. Can academics and scholars help them? That’s the question asked by Nicole Albertson, who investigates the ways in which academics use tools of archaeology and anthropology to better understand the lives of the homeless.

Albertson follows the work of anthropologists Larry Zimmerman and Jessica Welch, whose work concerns the physical remnants and material culture of homelessness. By studying the objects left behind by homeless people—such as trash and abandoned structures—they see evidence of long-term patterns of both movement and culture.

Zimmerman and Welch studied 61 sites frequented by homeless people, categorizing them as routine, short-term, and camp facilities. There, writes Albertson, they found ingenuity and adaptability. They also learned more about “caching,” a practice by which homeless people leave unsecured bundles of possessions behind. Other homeless people respect these bundles, by and large, making caching a safe way to store valued items while providing the anthropologists with a view into these individuals value.

But investigating these caches presented its own problems. In order to maintain the proper archaeological distance, researchers could neither talk to the people who left the caches nor disturb the bundles. They hope that their findings—including the fact that canned food and hotel shampoo bottles tend to not be used—can inform shelters on the real-life conditions and needs of the homeless. Perhaps Zimmerman and Welch’s work—and Alberton’s profile of their study—can bring broader attention to the needs of people who lack the basic support systems many others take for granted.

Archaeology of the Homeless
By: Nicole Albertson
Archaeology, Vol. 62, No. 6 (November/December 2009), pp. 42-43
Archaeological Institute of America 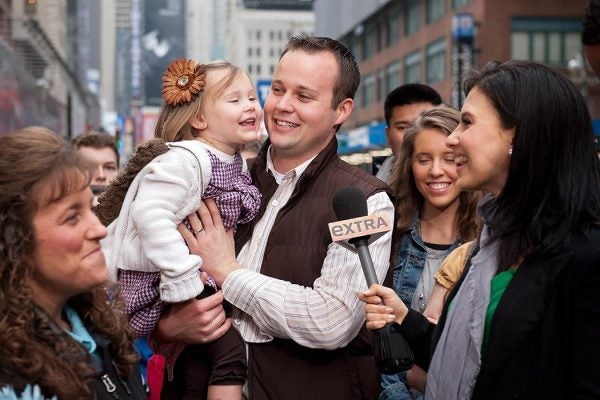 The Duggars: Sexual Abuse in the Christian Homeschooling Movement

Former homeschoolers are speaking out about sexual abuse by the Duggars and other leaders in the Christian homeschooling movement.