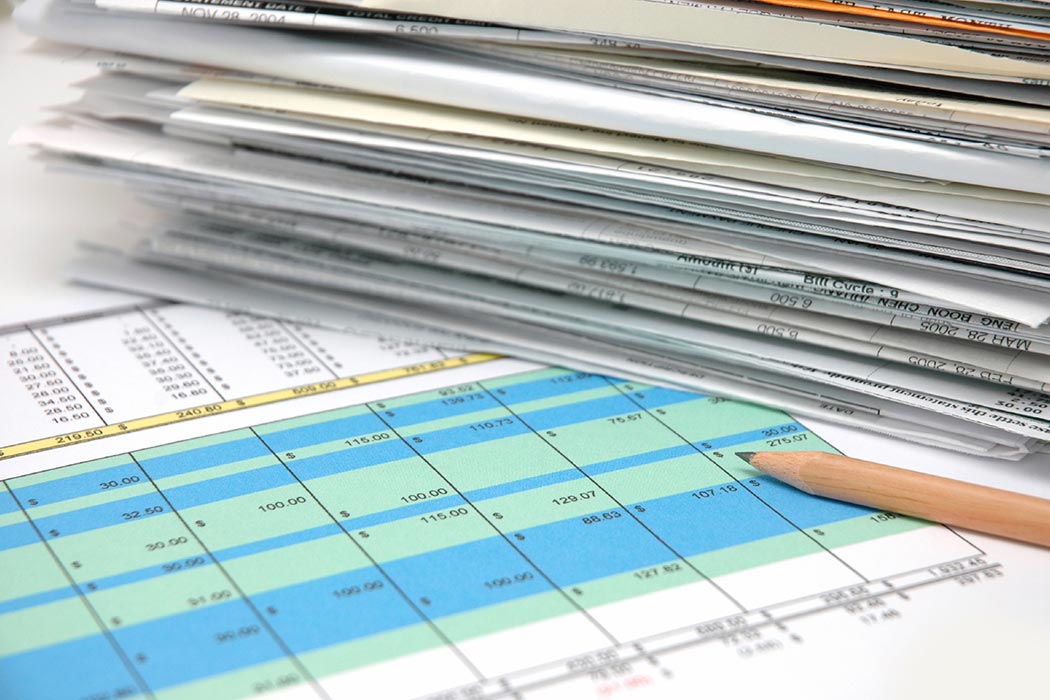 If you don’t read the business pages, you may not know that chemical giant DuPont is facing an assault from activist investor Nelson Peltz, who wants to break the company into smaller pieces. At first glance, this is the sort of story that only seems interesting to people with the time and money to treat the stock market like a backroom poker game. However, it’s also symbolic of a shift that some people believe is radically changing one of the basic building blocks of the modern economy.

In 2010, Alan Murray, then a top editor of the Wall Street Journal, predicted—and cheered for—”the end of management.” Corporate bureaucracies are too sluggish, he wrote, and they must give way to dynamic, market-based ways of doing business. Economics journalist Adam Davidson made a similar point in the New York Times Magazine last November, envisioning a world where organizational charts and steady jobs with benefits are replaced by loose groupings of workers. In this world, the investor, not the CEO, is king.

DuPont serves as an example in one study of how corporations adapt to broader changes.

To imagine the end of the modern corporation as we know it, it helps to go back to its birth. And, as it happens, DuPont is as good a place as any to start. In a 1975 paper for The Business History Review, economist H. Thomas Johnson investigated how, between 1903 and 1912, a new, centralized management accounting system allowed the firm to transform itself into a new kind of economic actor.

In 1903, three DuPont cousins bought the assets of their family’s existing explosives manufacturer, E.I. DuPont de Nemous and Co., which had already been around for a century at that point. The cousins bought out many firms in which DuPont already had a partial or controlling interest and brought them all under the control of a centralized enterprise, “coordinating through its own departments most of the manufacturing and selling activities formerly mediated through the market by scores of specialized firms.”

The home office collected reams of data, like sales numbers, payroll, and manufacturing costs, and used them to rationalize operations. DuPont pioneered the now-ubiquitous corporate practice of allocating capital to various departments based on expected return on investment. It kept track of sales on a daily basis, tracking market trends, and used complex accounting systems and revenue forecasts to assess its plants and equipment and make long-term plans for financing new construction.

The standardized data-gathering systems allowed company executives to delegate many management functions to departmental supervisors without losing control of the company’s operations, helping to build an intricate top-down bureaucracy. Decisions about prices and incentives for sales staff could be left to middle managers, who used basic frameworks created by the corporate office to make day-to-day choices.

The ultimate effect of the changes that DuPont and other emerging modern corporations put into place was a disruption of old-fashioned markets. Suddenly, manufacturing plants were getting component parts not from competing suppliers but from another division within the company, and workers were taking their places in complex bureaucratic machines.

Johnson—who, remember, was writing in 1975—notes that many in the early 1900s wondered whether corporations like DuPont would “topple from the weight of internal inefficiency” or pass on high costs to their customers. He concludes that these worries were ill-founded. But 40 years after he wrote, people are again raising those same concerns. 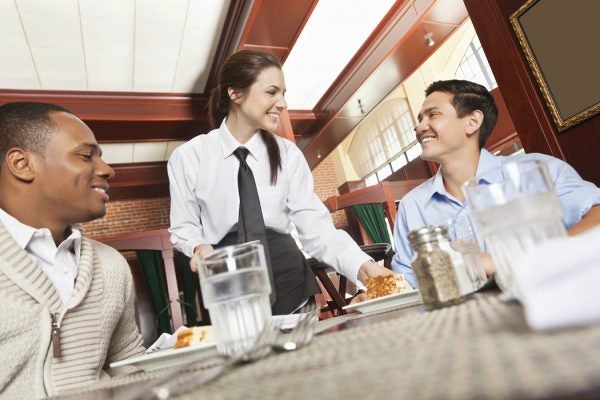