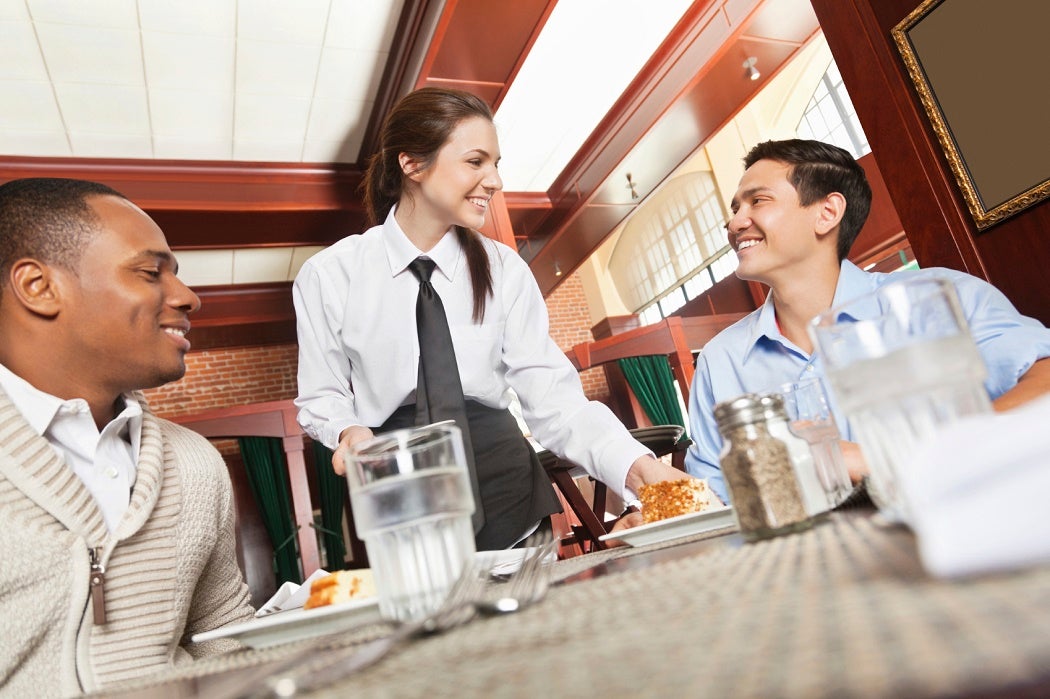 There’s been a recent spate of media interest in “professional cuddlers,” who engage in nonsexual physical contact with clients for a fee. The job, performed in storefront shops or in the cuddler’s own home, strikes many of us as odd in part because it involves trading cash for a personal, emotional service.

But professional cuddling is a particularly clear-cut example of emotional labor, a concept that sociologist Arlie Hochschild developed in the 1983 book The Managed Heart. Some level of emotional labor is involved in a wide variety of jobs, from restaurant service to office work. In 1999, the Annals of the American Academy of Political and Social Science published a volume devoted to research on the subject. In an introductory article, Ronnie J. Steinberg and Deborah M. Figart describe scholarship that has used Hochschild’s ideas to look at the working world in new ways.

The history and sociology behind emotional labor

Emotional labor, the authors write, “emphasizes the relational rather than the task-based aspect of work.” As described by Hochschild, it requires workers to “induce or suppress feeling in order to sustain the outward countenance that produces the proper state of mind in others.” For example, Steinberg and Figart quote the employee handbook from a gourmet deli: “Under no circumstances should a customer ever wonder if you are having a bad day. Your troubles should be masked with a smile. Tension can be seen and received negatively resulting in an unhappy dining experience…”

Other researchers following Hochschild have expanded the concept to include not just calibrating one’s own emotions but also absorbing others’ feelings, empathizing, and changing their states of mind. For a service worker, that might mean making customers happy, while for a police detective it could mean making a suspect feel bad enough to confess their crime.

Emotional labor may be demanded from female workers in particular, including not just service-sector employees but also secretaries and other administrative office workers whose jobs include “managing emotions across hierarchical divisions within work organizations.” Some scholars have investigated the psychological effect of jobs that require constant management of one’s own emotions and those of customers or colleagues. Contrary to what one might expect, they’ve found that jobs involving emotional labor aren’t more likely than other positions to lead to emotional exhaustion. Instead, the biggest predictor of negative effects is a lack of autonomy and involvement with the work.

Other researchers have noted a lack of compensation for emotional labor due to its “invisibility” as a job requirement. Some have concluded that the ability to perform this kind of work is often seen as an inherent quality of female workers.

“Because, to date, much of the kind of emotional labor performed for pay has been perceived to be consistent with an essentialist conception of nurturing and mothering work done in the home, feminist sociologists have pointed out that such work is undervalued, if it is even recognized,” the authors write. 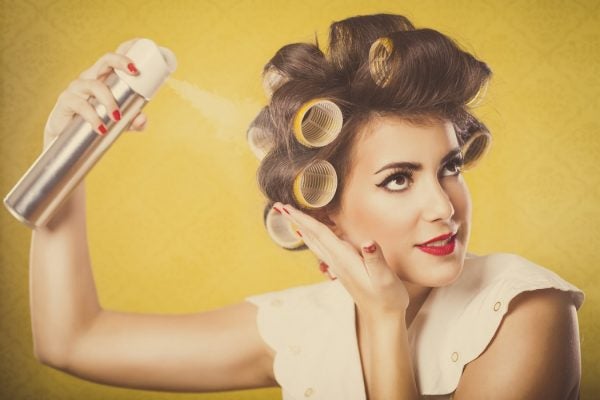 Marketing any product that's been branded as "feminine" to men has long been a tough task.