The U.S. Department of Education now recognizes biliteracy as a mark of educational excellence, which may mean that bilingual education is coming back. 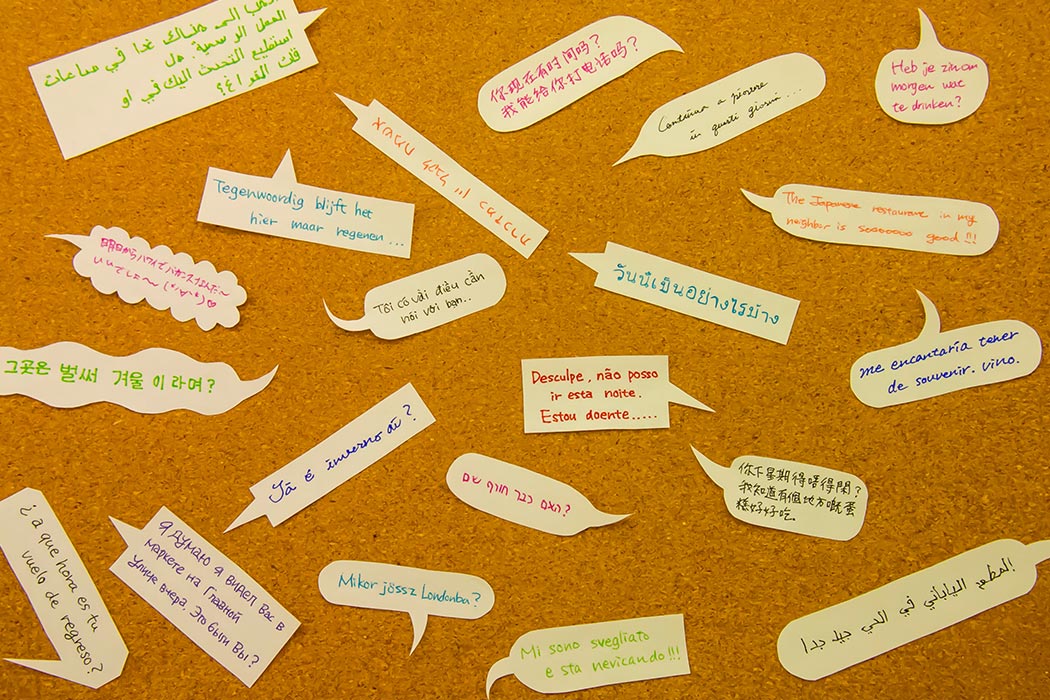 States have the opportunity to invest in ensuring that all new teachers are ready to work in the diverse settings that characterize our schools, and to see the fact a child that speaks a language other than English at home as an asset rather than as a deficit, he said.

Since the 1970s, different political forces first encouraged the rise, and then the fall, of bilingual programs. In a 2005 paper, Theresa Montaño et al. looked at the history of bilingual education, particularly in California. Court rulings there in the 1970s identified bilingual education as a civil rights issue. The federal government offered funding for bilingual education and California, with its large immigrant population, quickly became a leader in the field, creating teacher preparation programs that included strategies for supporting students from both linguistically and culturally diverse backgrounds.

In 1976, California began to issue bilingual certifications to teachers who understood practices for bilingual education and spoke a second language—usually Spanish—fluently. Bilingual education advocates called for programs that placed value on each student’s native language and culture, while also helping them to learn English.  As JSTOR Daily noted recently, bilingualism, biculturalism, and empathetic thinking are closely bound together.

But a backlash to this bilingual movement followed as xenophobic attitudes about foreign cultures and language gained political power from the late ’70s through the 1990s. Local school boards and state education departments began to develop bilingual education programs that ignored the retention of native languages and cultures, instead setting a sole goal of moving students into English-only settings.

Then, in 1998, California voters approved Proposition 227, which called for schools to end subject-matter instruction in languages other than English. The state legislature followed by creating new guidelines for teacher credentialing that reduced the focus on bilingual skills and cultural competency. When Montaño et al. were studying this history, they found teacher education programs then heavily focused on the goal of getting all students into English-only classrooms, despite the fact that the number of students learning English had grown 48 percent since 1992.

“State policymakers could view such growth as an opportunity to education a new type of California teacher, one that is culturally and linguistically responsive, as well as bilterate,” they wrote. A decade later, federal policy could encourage a new look at this recommendation. 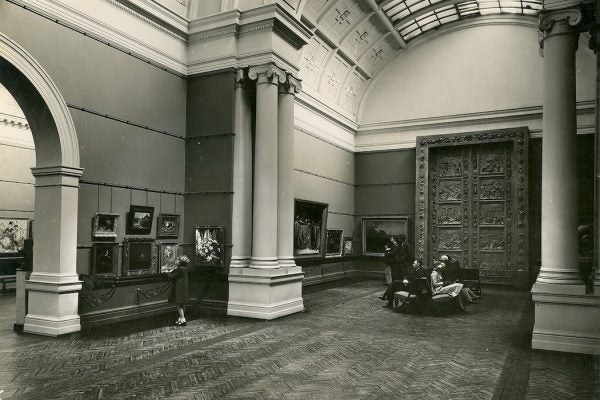 Should the term curator be used broadly or narrowly? Can it cover professional museum curators as well as Pinterest boards?