Dr. Bryna Siegel is a psychologist and long-time autism researcher. Her new book, The Politics of Autism, from Oxford University Press, outlines how the American special education system fails children with autism.

In the United States, Siegel argues, children with autism are overmedicated, oversupervised, overdiagnosed, and overmanaged by their parents, educators, and doctors. They fare better in Europe and other places where a culture of academic achievement at all costs is less prevalent.

In a 1996 article published in Visual Arts Research, Siegel and psychologist Constance Milbrath looked at the drawings of a six year old boy with autism, and theorized about how spatial reasoning skills, perspective, and mental models interact.

UNC Press has a roundup of its authors on the recent toppling of the University’s “Silent Sam” statue, depicting and honoring a Confederate soldier. One of them, W. Fitzhugh Brundage, has written extensively on the South, the Civil War, and historical commemoration of the Confederacy.

In an article in The Journal of Southern History, Brundage locates the American South as a major site of historical contestation, especially with the rise of “memory” as a concern and organizing concept within history departments. He argues for close attention to the examination of memory, which can mean anything from oral traditions to material culture to physical commemoration in the form of statues and monuments. Brundage sees examples of these contests in things like monuments, in the popularity of genealogy among African Americans after Alex Haley’s Roots, and in organizations like the United Daughters of the Confederacy—the group who first put “Silent Sam” up in 1913.

Historical memory remains an appropriate domain for any history of the South, Brundage concludes, as all “southerners have regrettably tenacious memories.”

Over at the University of Texas’ Press blog, Deborah L. Jaramillo, a scholar of film and television studies, has a compilation of early FCC complaints she uncovered while researching her book about the early days of television. Readers complained about Lucille Ball’s pregnancy (indecent), the portrayal of dentists (offensive) and some were just plain bored (“there’s nothing on TV.”)

Jaramillo contributed to a 2014 roundtable in Cinéaste on the state of modern television: a far cry from the 1940s and 50s. But she does touch on the FCC’s and advertisers’ continuous influence on public tastes. 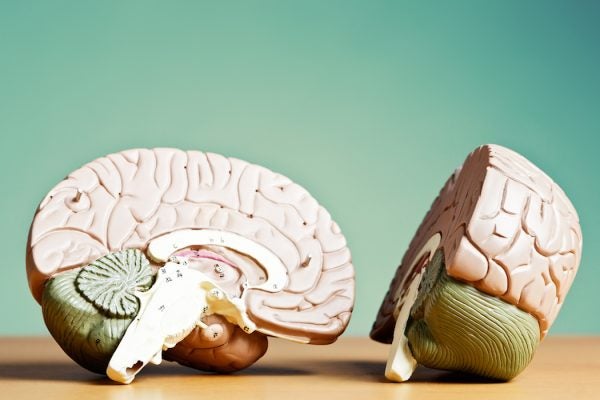