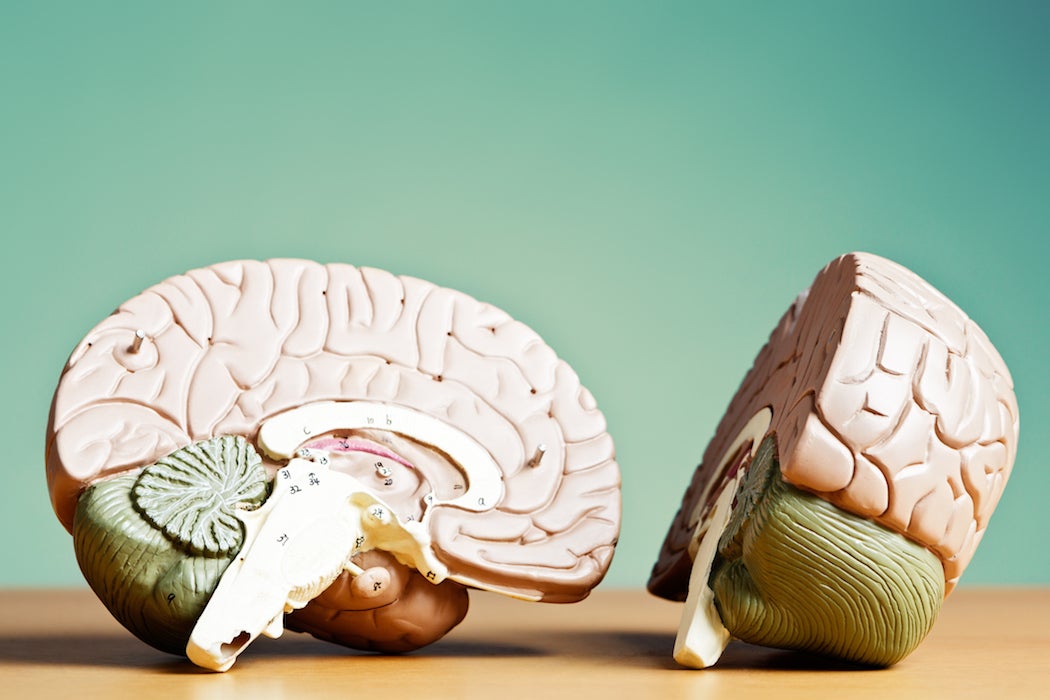 The divide between the two major American political parties goes far beyond heated family discussions and media bickering. Even in businesses, employers and employees confront tension and friction on an organizational level. Recently, Facebook’s conservative employees began rallying together against the company, claiming an entrenched corporate bias against their political views.

In most of the United States, this isn’t a legal issue; the nation’s defense of free speech extends to protecting employers who want to speak openly against their employees’ political affiliations. But that doesn’t mean it isn’t a problem.

In 2012, Princeton scholar Deborah A. Prentice examined the phenomenon of liberal bias in the field of psychological science.

It’s difficult to prove bias with scientific rigor, especially when proving the hypothesis would reflect badly on the field, the participants, and even the experiment team themselves.

Prentice does note that the social psychology field is overwhelmingly liberal (and acknowledges this is likely the case in academia, non-profits, and other sectors that are closely tied to the humanities.) As Prentice explains, however, it’s difficult to prove bias with scientific rigor, especially when proving the hypothesis would reflect badly on the field, the participants, and even the experiment team themselves.

Asked to explain the bias, most PSPs [personality and social psychologists] cite the properties of conservatives that make them ill-suited to or uninterested in a career in personality and social psychology: Their comparatively high scores on authoritarianism and social dominance orientation and low scores on openness to experience, their interest in careers that provide access to money and power, their anti-intellectualism and bias against science.

Even without hard data, like a certain number of identifiable discriminatory events in the workplace, or open hostility towards conservatives in interactions, Prentice suggests that the nature of discourse should be enough to raise a red flag. The bias conservatives claim against them is, at least anecdotally, apparent.

As Prentice explains, it is inevitable that social norms will form around a group’s ideology. For conservatives in liberal fields, that isn’t great news. It leads to

pressures to conform to liberal views; a reluctance to express nonliberal views; an assumption that liberal views are even more prevalent and extreme than they are; a tendency to explain the field’s liberal bias in terms the properties of conservatives, not liberals, that produce it; and, yes, an inclination to derogative and punish PSPs who express conservative views.

As anyone who studies the humanities knows, this phenomenon is dangerous for more than just conservatives who aspire to social psychology. It runs the risk of tribalism, narrowing of ideals, a blunted form of acceptance, hostility between the two political parties, and losses for the field if insights from conservatives participants are excluded for no reason other than a personal dislike of their origin.

There’s no one way to tackle this kind of endemic prejudice, but structured research collaboration efforts could be a start, as well as an open recognition of the liberal bias—without placing the blame for it squarely on the shoulders of the opposing party.

As Prentice concludes, “Indeed, if PSPs could enable liberals and conservatives to agree to disagree or, even more ambitiously, to see each other’s point of view, they would be doing an enormous service, not just for the field but for the world at large.” 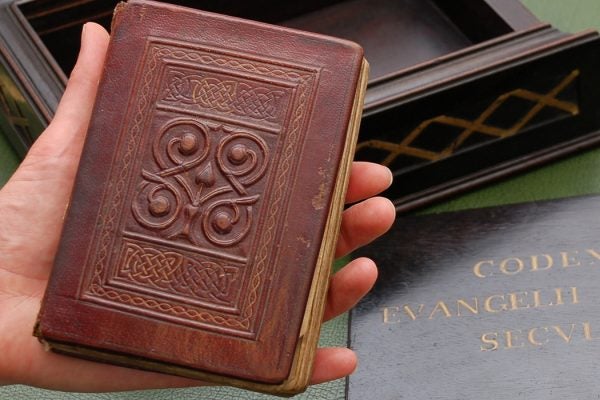 The St. Cuthbert Gospel is the earliest surviving intact European book. Some time around 698, it was slipped into the coffin of a saint.