Believe It or Not, You Don’t Actually Want Mosquitoes Eradicated

What would happen if we actually eliminated mosquitoes? 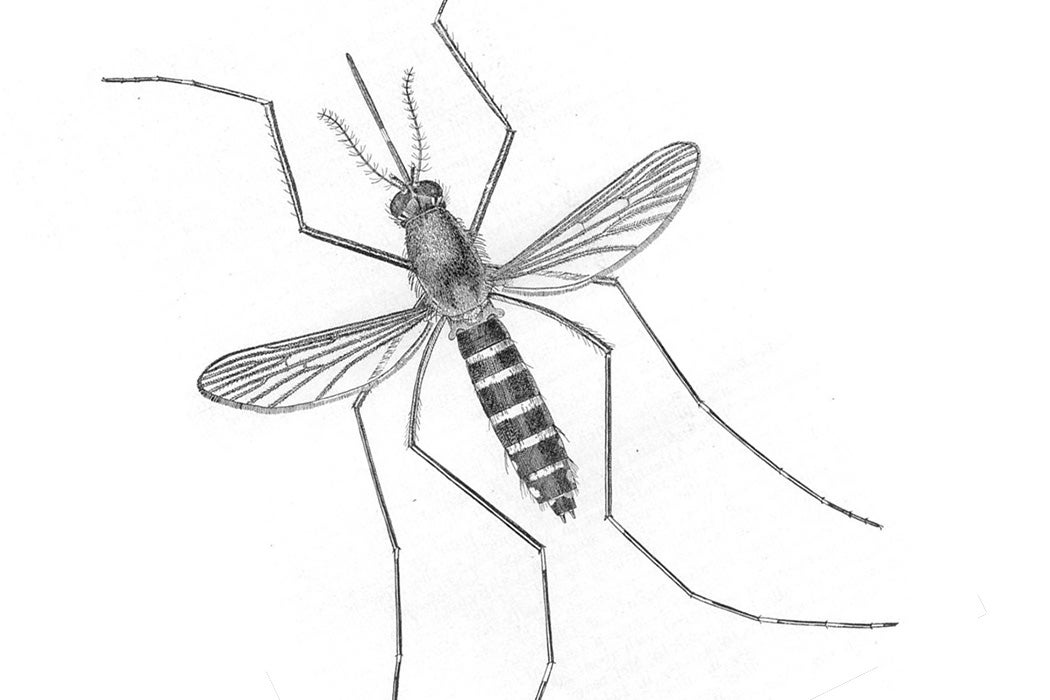 Mosquitoes have few fans. At best they are annoying, at worst they spread diseases like the Zika virus. There has been a long history of efforts to control mosquitoes, some more successful than others. But what would happen if we actually succeeded, and eliminated mosquitoes?

It can be hard to say exactly what role a species plays in an ecosystem. Bats, for example, are voracious mosquito consumers, but they have other food options as well. However, half of a mosquito’s life cycle is not as flying pest but as aquatic predator—their larvae can live in almost any amount of water. Entire aquatic ecosystems can be contained in the bowl of a pitcher plant, or a tin can.

Some organisms would suffer without mosquitoes.

In a Michigan forest, ecologists experimentally removed mosquito larvae from water-filled tree holes. After the removal, the tiny ecosystem almost immediately fell out of whack. Small flagellant protists (propelled by a flagella, or tail-like appendage) rapidly increased. Shortly thereafter, larger ciliate protists (propelled by hair-like cilia) rapidly increased in response. Both protists feed on certain bacteria, which promptly declined. This kind of ecosystem response, where the effect is felt a few links removed in the food chain from the source of the disturbance, is called a trophic cascade and is frequently observed in ecosystems at all scales when top predators are removed.

The world can probably survive without puddle food webs, but it’s impossible be certain. However, some organisms would suffer without mosquitoes. Only female mosquitoes suck blood and that phase only lasts while they are breeding. Most of the time, mosquitoes of both sexes eat plant nectar, making them important pollinators as they move from plant to plant. Some orchids, for example, rely heavily on mosquitoes, and these rare plants would be at risk without their buzzing partners.

Plus, there is the very real problem that far more damage is done by the pesticides used to eradicate mosquitoes than by mosquitoes themselves. Then again, maybe we don’t have to worry so much after all, as mosquitoes are highly adaptable and wiping them out is likely impossible. 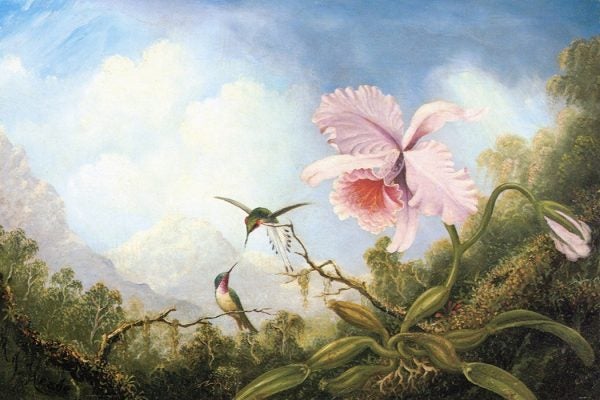 Are There “Transgender” Proclivities in Animals?