Thirty-five years ago, a new technology was bringing pornographic video into America’s living rooms and bedrooms, raising a growing opposition from “the mothers and fathers concerned about the moral well-being of their children, the wives abandoned by over-sexed husbands, and the many others who have been victimized in one way or another by widespread pornography.” That was how Senator Jesse Helms characterized the situation in 1985, when cable TV was spreading across the country. As film and media studies scholar Luke Stadel writes, long before the internet, the battle over cable porn raised legal and moral questions about technology that made sexual content available at the flip of a switch. 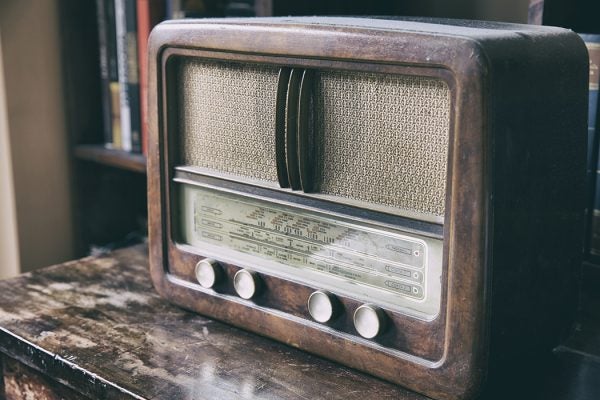 Before today's fight over net neutrality, the US government debated commercial profitability & popular access in the context of a different medium: radio.