Before today’s fight over net neutrality, the US government debated commercial profitability & popular access in the context of a different medium: radio. 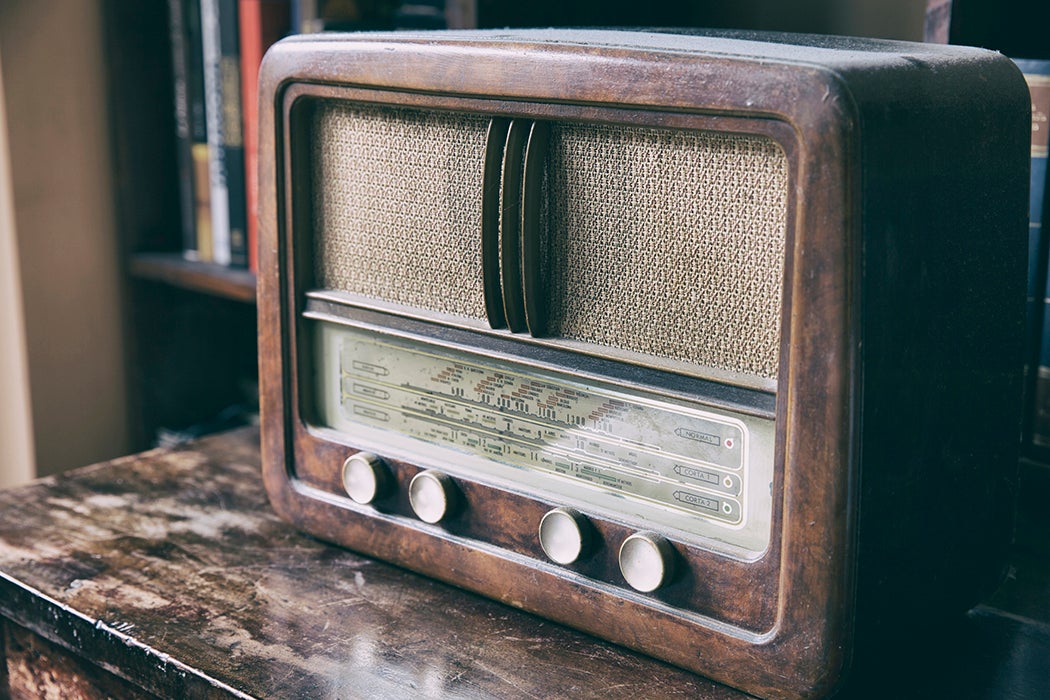 Almost a century before the current fight over net neutrality, the federal government debated commercial profitability and popular access in the context of a different medium: radio.

In the 1920s, radio was a bit like the early internet of the 1990s: quirky, obsession-driven, and noncommercial. Robert W. McChesney writes that hundreds of nonprofit broadcasters sprouted up in the first half of the decade, most of them affiliated with colleges or universities.

Even those stations run by for-profit entities didn’t try to generate revenue themselves. They typically functioned as public relations arms for private companies like newspapers, department stores, or power companies. Industry representatives and public officials, including Secretary of Commerce Herbert Hoover, argued that radio was a poor medium for commercial ads. In 1927, the American Newspaper Publishers Association declared that “fortunately, direct advertising by radio is well-nigh an impossibility.”

Much like with net neutrality today, the ACLU and virtually all of the U.S. intelligentsia objected to commercial control of radio.

As stations proliferated, they overlapped each other’s bandwidths and made a mess of the airwaves, leading the federal government to step in with regulation. Congress established the Federal Radio Commission in 1927, and it rapidly set to work, meeting with executives and engineers from startup radio networks NBC and CBS in unpublicized sessions.

The plan the FRC came up with in late 1928 gave it the power to allocate the hours stations could use a particular AM radio band, and how powerful their signals could be, based on its determination of their value.

How did the commission make those determinations? A 1929 report explained that it considered the greatest “general public service” to be provided by profit-driven stations, which would be motivated by market forces to provide programming people wanted. Meanwhile it identified nonprofit, non-commercial stations as “propaganda” broadcasters devoted to spreading their own viewpoint rather than meeting audience needs.

The result was a quick winnowing of stations. While the FRC didn’t turn down many license renewal applications, it offered many stations so few hours on a shared channel that they ended up shutting down. In just a year, there were 100 fewer stations.

The big winners, unsurprisingly, were NBC and CBS. In 1927, affiliates of the two networks made up 6.4 percent of broadcast stations. Four years later, they were up to 30 percent. In terms of total number of hours and power level, they represented almost 70 percent of broadcasting. Now, commercial radio advertising flourished.

The change did not go unnoticed. Much like with net neutrality today, McChesney writes, the ACLU and virtually all of the U.S. intelligentsia objected to commercial control of radio. Many argued that the airwaves should be regarded as a public resource.

But the movement to de-commercialize radio didn’t win out. Aside from the small corners occupied by public radio stations that emerged later in the twentieth century, radio would remain controlled by commercially funded, profit-motivated stations. The question now is how much the internet will continue to mirror that history.

The Debate Over Public Policy and the Emergence of Commercial Broadcasting in the United States, 1927-1935
By: Robert W. McChesney
Business and Economic History, Vol. 21, Papers presented at the thirty—eighth annual meeting of the Business History Conference (1992), pp. 171-181
Cambridge University Press 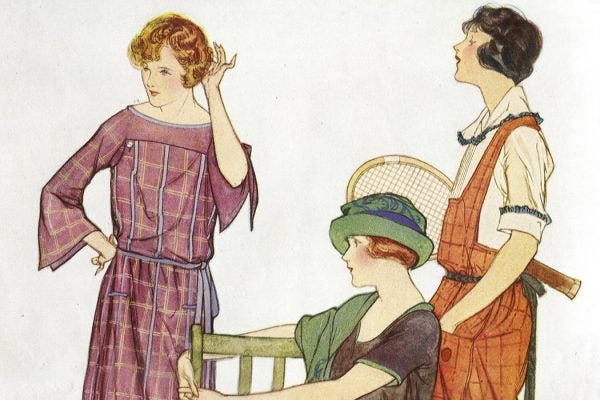 An Ad Campaign for Ads

Back in the 1920s and ‘30s, the magazine Women’s Home Companion tried explicitly appealing to its readers to take the ads seriously.