Is Beef Really Worse for the Environment Than Driving?

What’s the single biggest action a person can take to reduce their personal impact on climate change? It would seem that the answer is to eat less beef. 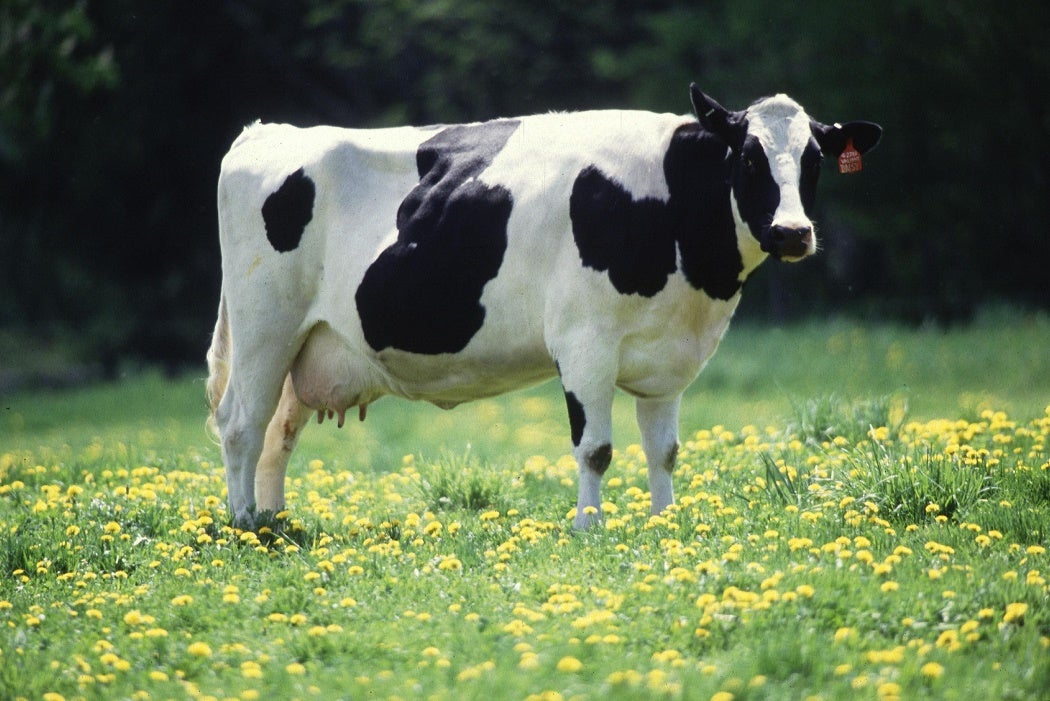 What’s the single biggest action a person can take to reduce their personal impact on climate change? It would seem that the answer is to eat less beef. When the entire production cycle of beef is taken into account, it is the single greatest source of greenhouse gasses in the livestock sector. Cutting back on beef might have a greater positive impact on climate than completely stopping all driving.

The livestock sector is a known contributor to greenhouse gas emissions (GHGs), the main drivers of climate change. Methane emissions are an unavoidable byproduct of grazer digestion, and methane is a powerful greenhouse gas, worse than the better known carbon dioxide. What really drives the emissions from cattle production, however, are the indirect processes required to raise cattle. A 2008 study in Environmental Health Perspectives sheds light on some of these indirect energy uses. Heating and cooling for high density feed lots consumes considerable fossil fuel resources. Range land, even when well managed, is not land—such as forest—that absorbs carbon.

Perhaps the largest impact of beef on climate is the practice of growing feed for cattle to use in the same polluting feedlots. Since it is first eaten by cattle rather than humans, there is an automatic inefficiency built into the feed production system. Growing feed also requires tremendous amounts of nitrogen fertilizer, and it requires a lot of fossil fuel to industrially produce nitrogen—yet another indirect climate impact. Diesel harvesters and other farm equipment produce even more indirect emissions. Considerable amounts of carbon are actually released from agricultural soil. All forms of beef production use great quantities of water and degrade wildlife habitat, so the impact is not limited to climate.

So is beef really worse for the environment than driving? Car production also has indirect impacts, as factories and roads require water, land, and produce emissions of their own. It is difficult to say exactly which impact is greater, but what is clear is that it is easier to cut down on beef than to cease all transportation. Slowly phasing out agricultural subsidies, which provide incentives to overproduce feed and thus make beef cheaper than it should be, might be a way to dial down beef consumption through pricing.

As for what the average person can or should actually do, many scientists don’t think it is necessary to cut out all beef consumption. As in all things, information is key. Considering the entire beef production cycle can help a consumer better understand what the environmental impacts of their choices really are.