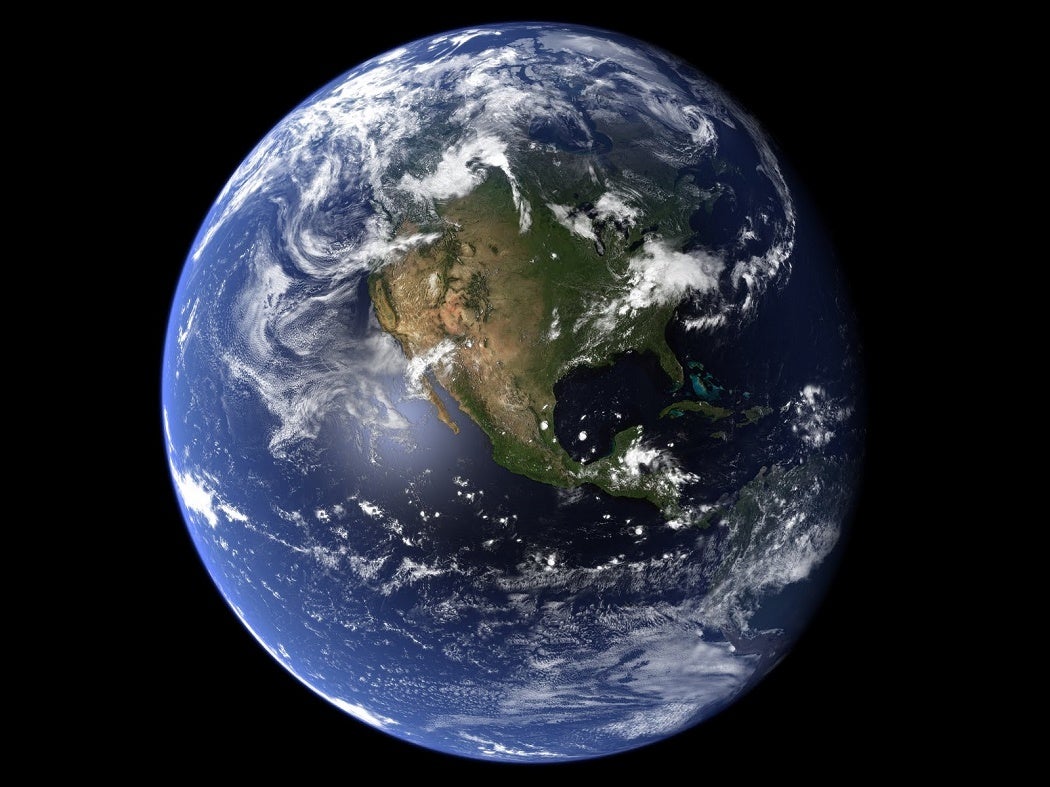 The People’s Climate March takes place today in New York City, with subsidiary events around the world. Plant ecologist Charles F. Cooper wrote prescient and succinct words on the topic of climate change back in 1978, in an article entitled “What Might Man-Induced Climate Change Mean?”

…its principal effects will be felt only in decades to come. Yet actions taken, or not taken, today are likely to affect significantly our children and grandchildren.

Cooper was most concerned with changes in major grain-growing regions in the world as the climate warmed and weather patterns shifted. Such transformations would have enormous consequences for the world’s food supplies, a reminder that while the mechanics of global warming are matters of physics and biochemistry, the political and social consequences are equally momentous.

Cooper begins his article with an easy-to-grasp synopsis of the physics involved in the ever-increasing amount of CO2 in the atmosphere. Nothing’s changed there.  In light of this week’s MacArthur grant to black carbon expert Tami Bond, it’s notable that he also highlights particulate matter in the equation. And as a good scientist, he doesn’t hide the uncertainties and controversies then current.

It’s a most instructive look back in time to someone looking ahead to the future. 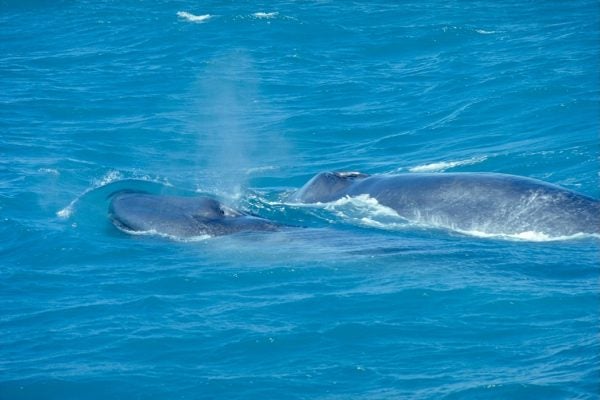