The American Revolution and Genealogy Research

The history of loyalists and rebels in the American Revolution and genealogy research. 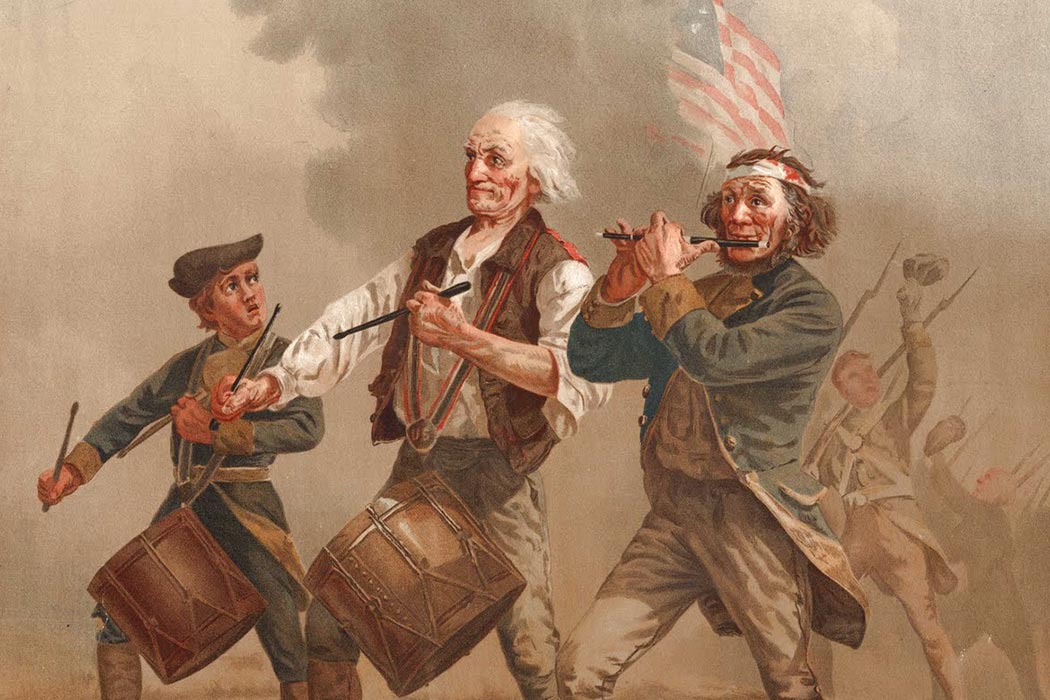 As July 4th approaches it seems only fitting to look back on one’s ancestor’s experiences during the American Revolution to conduct genealogy research. While families often know—and celebrate—those who served as Patriots, history teaches us that not all our ancestors were in favor of declaring their Independence. David McCullough’s John Adams records that in 1775 Adams noted the country was split into thirds, with one third loyal to the British, one third in support of Independence, and one third timid—or undecided.

Tracing those who support American Independence is perhaps the easiest of the three categories. Their patriotism is often remembered by lineage organizations such as the Daughters of the American Revolution and Sons of the American Revolution, and their names can be found on numerous lists of local militias and in actual their service records. Even loyalists often leave a documented path behind them, though the “timid” are not always easy to identify.

Geography does not always dictate whether an ancestor sided with the Americans or the British, or somewhere in between. It might be a clue in a few cases. The state of Georgia had a significant number of Loyalists and has a particularly interesting history during the Revolution. Robert S. Davis, Jr. edited the letters of Dr. Thomas Taylor, a Loyalist from Georgia. Georgia in fact had such high support for the King that in the midst of the Revolution, the British army brought back its colonial civil government between 1778 and 1779. Taylor’s story reflects moves to Philadelphia and New York City, where Dr. Taylor worked to find a way back to England. As the British arrived in Savannah in 1778 Taylor returned to Georgia, publishing an account of the British capture of Savannah in the Newcastle Courant. His letters provide a unique and detailed perspective of the inner-workings of a government during the time of Revolution.

Religious beliefs might offer some help in determining one’s loyalty or rebellion against the British Crown, but is not a finite indication. Some members of the Baptist faith are refereed to as “Reluctant Revolutionaries,” as we learn from a study of the Philadelphia Baptist Association during the American Revolution. Presbyterians, who are are often portrayed as strong supporters of the American cause, might need some additional investigation. By 1775 one out of ever ten colonists were considered to be Scotch-Irish, and are termed by some as nominally Presbyterian. With a history of religious disagreement with England, it might seem natural that immigrants from Scotland and Ireland sided against the Crown. George III was said to have called the American Revolution “a Presbyterian war.” James G. Leyburn tackles what he terms as “myth” of widespread Presbyterian support for the cause of Independence, but does note that the Presbyterians in America brought a “national scope” to the cause, rather than the fighting for the rights of any single state.

Members of the Jewish faith were often divided between to the British and American viewpoints. Cecil Roth’s look at Jewish Loyalists recognizes there were members of the Jewish faith on both sides of the conflict but also reveals the difficulties in remaining a loyal British subject. Like others loyal to the British, the Hart family of Rhode Island saw their property seized by the Rhode Island General Assembly on July 7, 1780 and soon made their way to Long Island where Isaac Hart, was “murdered at Long Island…with the greatest brutality by the rebels for his attachment to Great Britain.”

Records of those loyal the British are often well preserved and provide a goldmine for any genealogist. The Hart family of Newport was amongst more than 5,700 other Loyalists who filed claims with the British Government for compensation. By 1790 the British Government had distributed £3 million to those who suffered losses at the hands of Americans during the Revolution (more than £320 million in today). The surviving members of the Hart family eventually made their way back to England, arriving there in October 1783 where the family received support and were compensated for their losses.

In recent years, more accounts of those who were deeply conflicted have come to light. Judith Van Buskirk’s look at Philadelphia’s women during the Revolution recalls accounts of Sarah Logan Fisher, a Quaker Loyalist using phrases like “our American army” alongside “our Whigs,” “the Tories” and “the English” when describing the Battle of Trenton in December 1776.

Regardless of where your ancestors might have found themselves on July 4, 1776, if they were in America, it is certain their lives were forever changed by the events that would entangle them for the next several years. For some, the cause of liberty was welcomed, for others it forced them to leave their homes and property. One thing is for certain: there are fascinating stories and much to discover about our patriot, loyalist, and timid blue ancestors. 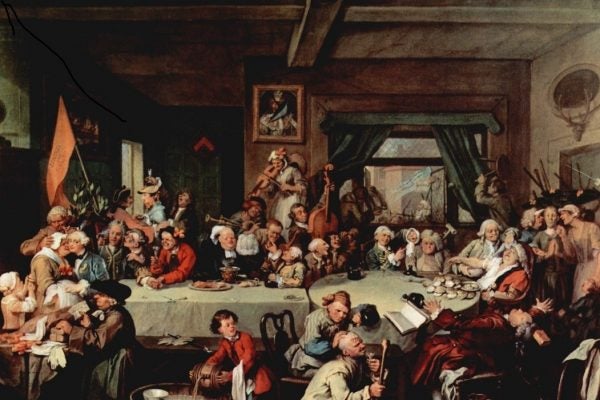 The 1752 British transition from Julian to Gregorian calendar added 11 days to people's lives.