America’s domestic policies have been motivated by racist policies that began even before the anti-welfare arguments of the Reagan era. 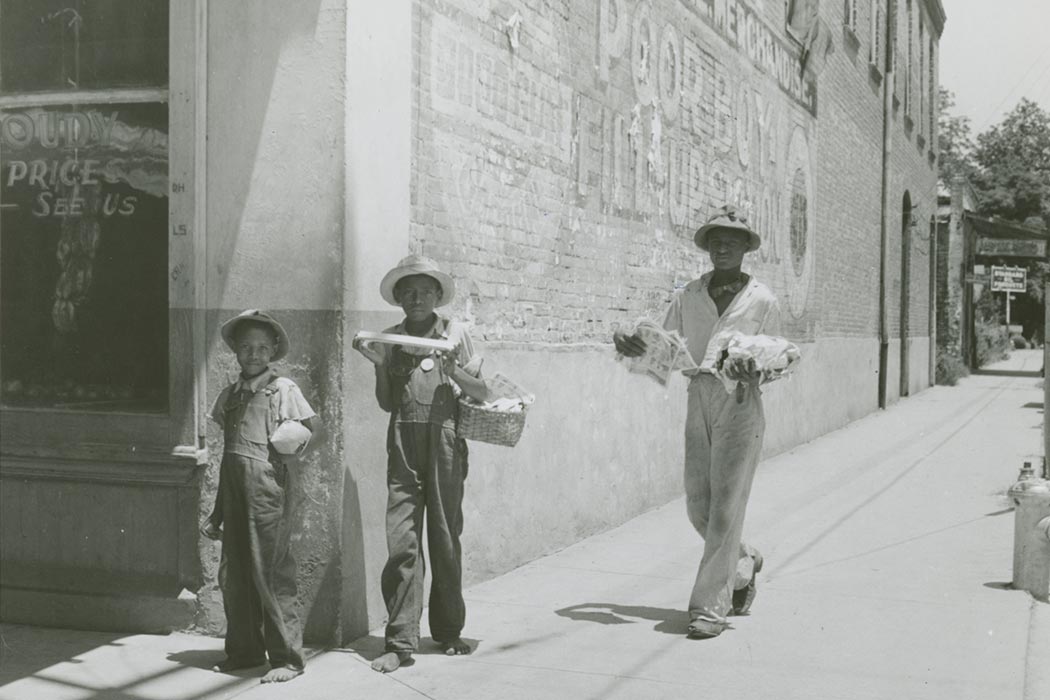 As Peter Beinart recently wrote in The Atlantic, the current presidential race is partly a debate over American exceptionalism. Donald Trump—and to a lesser extent all the Republican candidates—is deeply invested in the idea that America is a unique nation, powered by an individualist ethos. Bernie Sanders, meanwhile, is arguing pretty much the opposite, saying we can learn something from the rest of the world when it comes to our economic policies.

But where did our government’s exceptionally hands-off approach to jobs and social welfare come from?

In a 2000 paper, Arthur R. Williams and Karl F. Johnson wrote that, in the 1940s, public opinion polls generally found broad support for programs that included subsidized housing, guaranteed employment, and national health insurance. And yet, while other industrialized countries implemented such ideas on a large scale in the years after World War II, the U.S. did not.

Long before the racially loaded anti-welfare arguments of the Reagan era, racism was a decisive factor in American exceptionalism.

Looking at a few specific issues addressed by the federal government in the 1940s, they found that opposition to more interventionist policies came from lawmakers with positions underlined by clear racial motivations.

The first issue was the Civilian Conservation Corps: a direct government employment program that, because of discriminatory policies, had mostly only helped young white people during the Depression. In the early 1940s, declining interest from whites and pressure from the NAACP and other groups led to more black enrollment in the Corps. Williams and Johnson found that southerners had originally supported the program when it was overwhelmingly white and subject to heavy local control. But as desegregation changed both the complexion and control of the Corps, white people dropped their support. In 1942, after a debate featuring coded racial language, the program lost its funding.

In a similar reversal of an interventionist economic policy, the federal government returned employment service offices to the states in 1945 after three years under federal control. In racially tinged testimony, the director of Georgia’s Employment Security Agency warned that helping workers move to states with more abundant jobs would lead to a shortage of people willing to stay in their home states and work. Other southern officials argued that it was important to require workers to accept jobs suitable to both their skills and their “customary occupation,” regardless of low pay—a provision that obviously worked to keep those who had previously faced discrimination in their place.

In 1945, President Harry Truman and many other elected officials supported a plan to guarantee employment to all American citizens through government planning and direct federal job creation. But the plan was defeated after maneuverings by southern lawmakers, particularly two Democratic congressmen from highly segregationist “black belt” districts, and a Republican known for using racial slurs and abusing minority employees on his own fruit farms.

Williams and Johnson concluded that, even long before the racially loaded anti-welfare arguments of the Reagan era, racism was a decisive factor in American exceptionalism.

Race, Social Welfare, and the Decline of Postwar Liberalism: A New or Old Key?
By: Arthur R. Williams and Karl F. Johnson
Public Administration Review, Vol. 60, No. 6 (Nov. - Dec., 2000), pp. 560-572
Wiley on behalf of the American Society for Public Administration 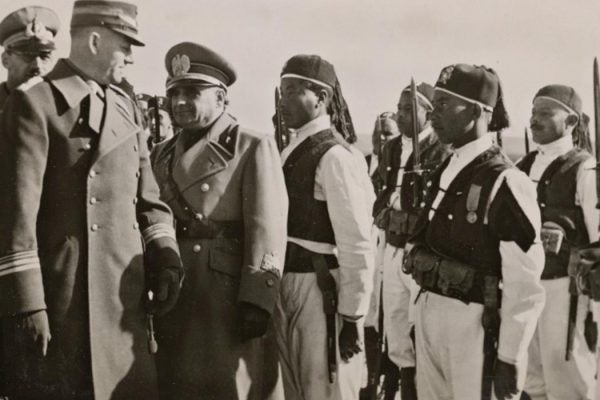 The intimate historical connection between Italy and Libya.