We think of welfare as social security for the economically vulnerable. Maybe it’s time we rightfully enlarge what we mean by the term. 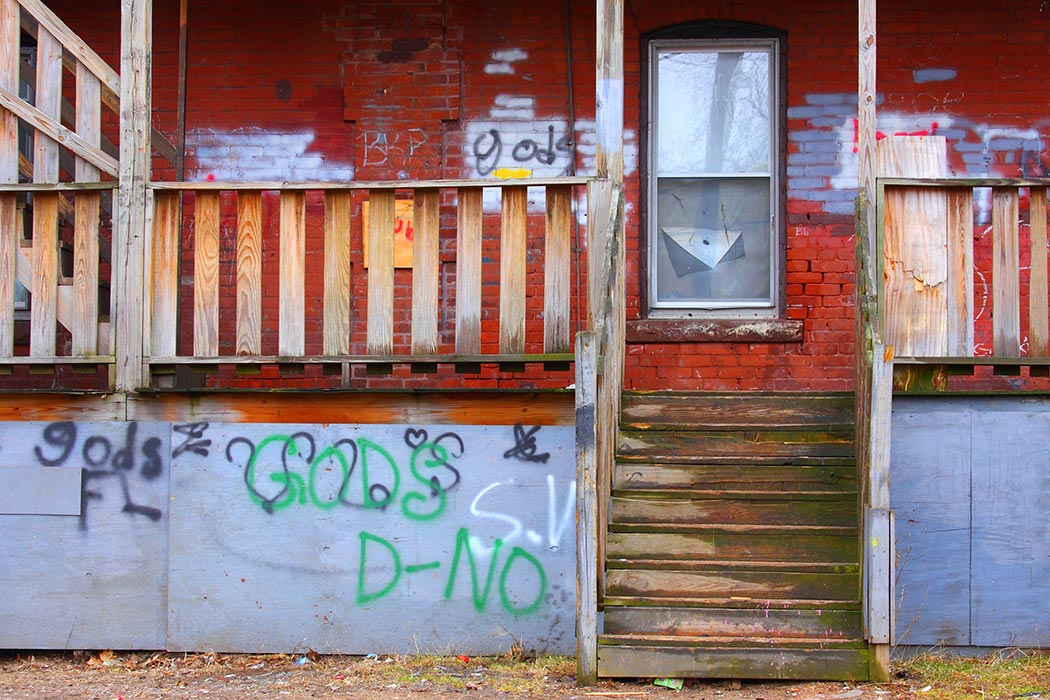 The mayor of Lewiston, Maine recently made headlines when he called for the state to publish the name and address of anyone receiving welfare benefits. The idea of publicly shaming people for receiving government assistance is not new. But when these stories do arise, we rarely stop to think about what we mean when we say someone is “on welfare.”

In 1983, Mimi Abramovitz tackled that question head-on in a paper provocatively titled “Everyone is on Welfare.” Almost 20 years later, she updated the paper for the new millennium.

Abramovitz begins her analysis by looking at the programs social scientists typically consider part of the welfare state—cash or in-kind benefits paid for by the government. She notes that the majority of money spent on these social benefits goes to programs not specifically directed to poor people. In 2000, more than 77 percent of federal welfare spending went to programs like Social Security, Medicare, and veterans’ pensions, all of which aren’t based on need.

Beyond traditional welfare programs, Abramovitz also calls for us to look at “fiscal welfare”—tax benefits provided to individuals and families. While these aren’t normally classified as part of the country’s welfare system, she notes that tax breaks are—as one government statement puts it—“analogous to direct outlay programs.” In other words, a penny uncollected is a penny spent.

Tax breaks added up to $587 billion in 2000. In contrast, the government spent $235 billion on means-tested welfare programs for the poor that year, and $406 billion for social security.

For the most part, this “fiscal welfare” system benefits wealthy and upper-middle-class households, subsidizing investors and owners of large homes. The mortgage interest tax deduction, for example, was worth about $5,000 a year to households earning more than $200,000, but only $903 a year to those in the $30,000 to $75,000 range. In 2000, over half of the federal “spending” on the deduction—$27 billion—went to households making more than $100,000.

Abramovitz writes that tax breaks are less vulnerable to political wrangling than social spending is. While decisions about spending on social service programs draw public attention each year, tax breaks “tend to run on auto-pilot,” she writes.

Broadening the discussion of welfare still further, Abramovitz notes that huge amounts of government spending—from tax breaks for capital expenditures to the promotion of international weapons purchases from Boeing and Lockheed Martin—can be classified as corporate welfare.

Abramovitz concludes that the low visibility of the kinds of welfare that aren’t aimed at poor people has protected them from “the stigma, hostility, and cuts that have come to be regular features of programs for poor people.” In other words, it’s unlikely anyone will propose naming and shaming people who get thousands of welfare dollars in the form of mortgage tax deductions or capital gains tax cuts.

Everyone Is Still on Welfare: The Role of Redistribution in Social Policy
By: Mimi Abramovitz
Social Work, Vol. 46, No. 4 (October 2001), pp. 297-308
Oxford University Press 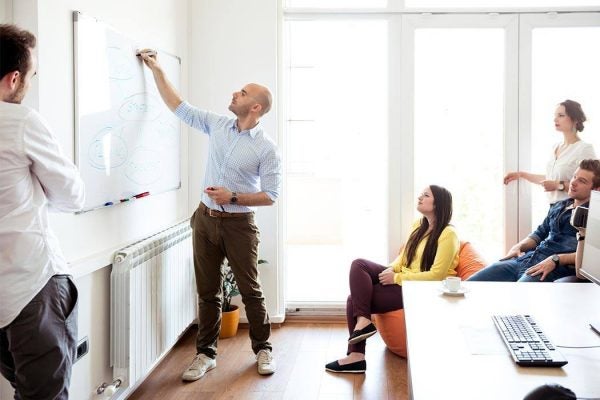 The PR Question: How Public Relations Found Itself

Public Relations or PR wasn't always so fundamental to business. There was a time when we didn't really know what it meant.