The PR Question: How Public Relations Found Itself

Public Relations or PR wasn’t always so fundamental to business. There was a time when we didn’t really know what it meant. 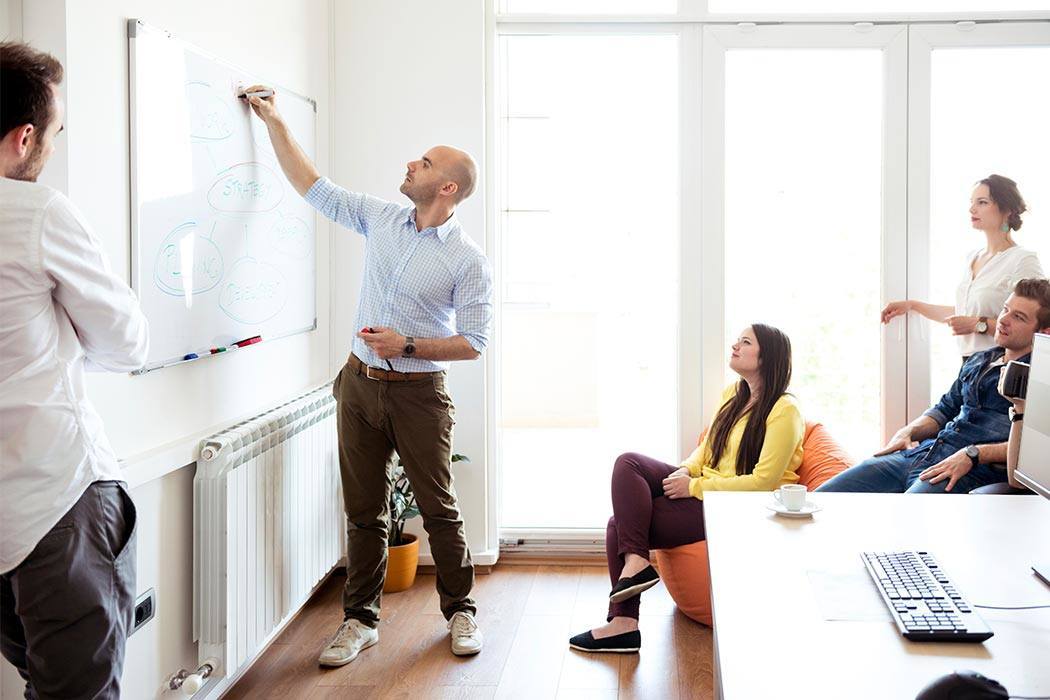 Nowadays, PR seems like a given. After all, it’s the force that can create everything, from the Kardashians to stock-market darlings. But how did it work before the age of social media and cell phones? In 1944, Rex F. Harlow described a pivotal moment in the field: a “wild expansion” that ended up defining the business.

Near the end of World War II, writes Harlow, people flocked to the field in an attempt to harness “this strange, elusive force”—one that promised “lush pickings” for professionals who previously had ignored it. But the influx of new blood worried those in the business.  What if “incompetents and quacks” were taking over PR?

At the crossroads, writes Harlow, PR had to make an important choice: what was its scope? That wasn’t an easy question to answer. Because the field was so young, an agreed upon definition of what PR was became a source of contention. Specifically, workers disagreed on whether it was necessary and if so, how best to carry it out.

Harlow’s descriptions of the world of PR might seem outdated today: after all, he marvels at firms that employ more than 100 workers and laments the “warm and personal contacts,” small-town style, of a smaller nation. But many of his descriptions of the era’s quandaries ring true today: How to break through in a media market with more voices than ever before? How to counter the image of the profession as blood-sucking or inane? How to justify the expense of the PR business?

Harlow was writing in 1944, but he could just as well be speaking for the PR world of today when he writes that “this is a very critical time for the public relations profession. If it has within it the leadership to develop the necessary constructive action, it will survive its present serious maladies. But if it does not quickly produce a satisfactory antidote to the poison within it, public relation may never recover and become the force for good that it should be.”

Public Relations at the Crossroads
By: Rex F. Harlow
The Public Opinion Quarterly, Vol. 8, No. 4 (Winter, 1944-1945), pp. 551-556
Oxford University Press on behalf of the American Association for Public Opinion Research 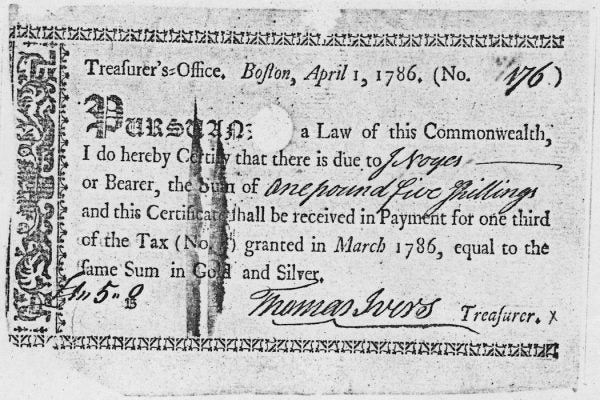