“The best one can say of American art criticism is that its CLEVERNESS OFTEN CONCEALS ITS LACK OF PENETRATION,” Alfred Stieglitz wrote. 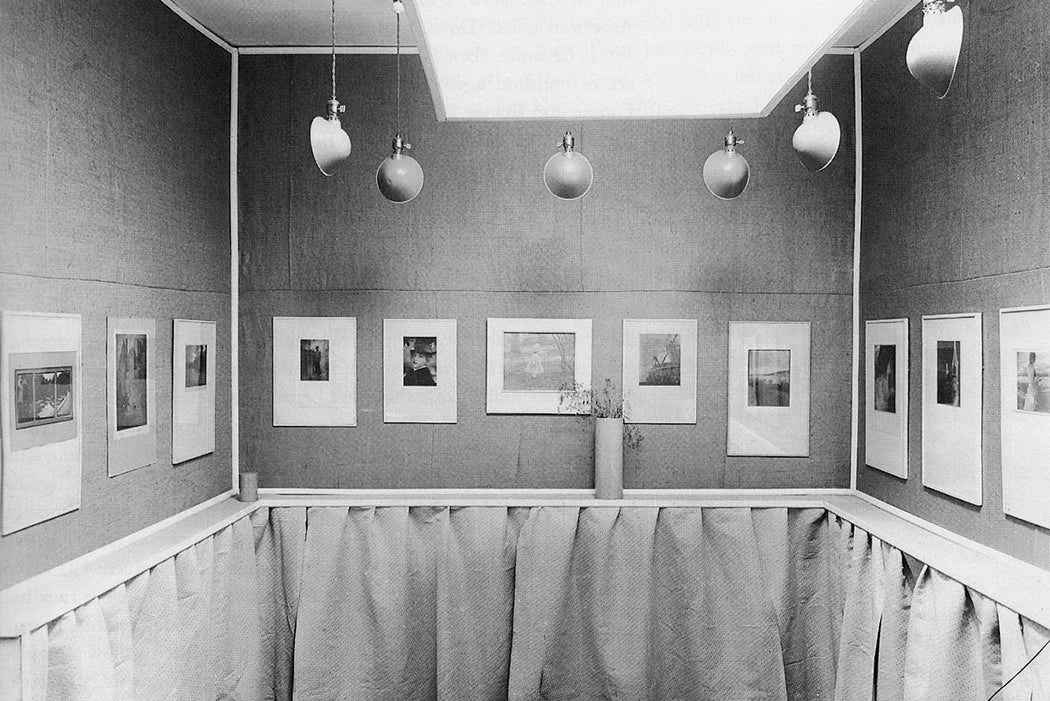 An art manifesto shouldn’t hold back, even when it’s being awfully genteel: “The best one can say of American art criticism is that its CLEVERNESS OFTEN CONCEALS ITS LACK OF PENETRATION.” This is the first sentence of the first issue of 291, the house organ of Alfred Stieglitz’s pioneering art gallery.

The gallery and publication were both named after their Fifth Avenue address. Opened in 1905, 291 the gallery elevated photography to a serious art form in the U.S. It was also instrumental in introducing the European avant-garde to New Yorkers. Each issue of 291 the publication was short, but like the gallery it spoke for, its influence belied its flimsy materiality.

It’s credited with introducing visual poetry—where the typeface and layout on the page are integral to the meaning of the poem—to the U.S.

Open Access Week provides an ideal occasion to highlight early art journals from the collections of the Metropolitan Museum, the Frick Collection, and the Brooklyn Museum by looking at 291. Short-lived though it was, just nine issues, from 1915-1916, 291 still packed a wallop. It’s credited with introducing visual poetry—where the typeface and layout on the page are integral to the meaning of the poem—to the U.S. “Flip-Flap” by Katharine Nash Rhoades is an example. Rhoades was also a painter, so thinking about the graphic display of words on a page may have been natural for her.

But to start it all off, a manifesto! Philanthropist, art patron, and journalist Agnes Ernst Meyer wrote 291‘s first words. Sprinkling her essay with all-caps (“IT IS OBSOLETE” “BUT ART IS NOT DEAD”), she attacked reigning art critic James Gibbons Huneker, lamenting that “art criticism as it is published in our journals is nothing but the most unintelligent twaddle. Unfortunately it is not as harmless as it is silly for the written word subtly influences even the wary, especially if it is printed in a publication of standing […].”

Huneker hadn’t responded well to the revolutionary 1913 Armory Show—the first large exhibit of modern art in the U.S.—but then, neither had a lot of people. Teddy Roosevelt, for instance, praised some of the Americans in the show but harrumphed “That’s not art!” about the more exotic art of the Europeans. (Remember when Presidents wrote art reviews? Me neither.) One of the most scandalous works at that show was Marcel Duchamp’s Cubist painting “Nude Descending a Staircase,” which was variously parodied as “a staircase descending a nude” and “the rude descending a staircase (rush hour in the subway).”

What critic Robert Hughes called “the shock of the new” always puts some people off. You can still hear people in galleries claiming their “kid could do that,” although the kids never seem to. The 291 crew might very well have been disturbed or puzzled by later developments themselves. Meyer and her husband would eventually own the Washington Post. Its famed publisher Katharine Graham was their daughter.

A century later, we’ve progressed to multiple, or all-encompassing, definitions of art. Publicity and celebrity are central components of the world art market today. There’s no going back to the Flemish art J.G. Huneker loved, except, of course, in museums, the same place to see the artists championed one hundred years ago by 291. Gallery and journal combined as one of the wedges that opened up the door of the twentieth century. 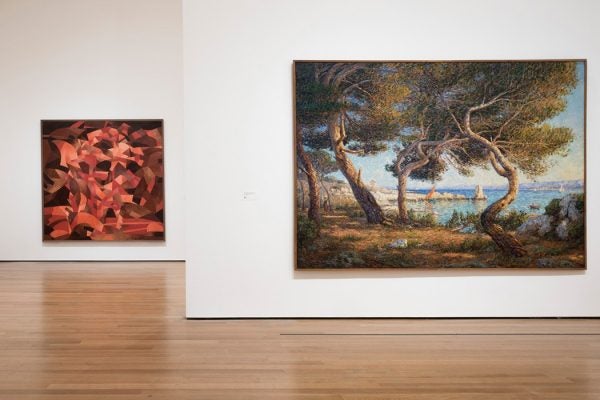 The Francis Picabia retrospective at MoMA is wowing museumgoers again with his ever-shifting, always challenging art.