Albert Raboteau on Re-Enchanting the World

The late religion scholar suggested that to regain a sense of wonder, we should look to education. 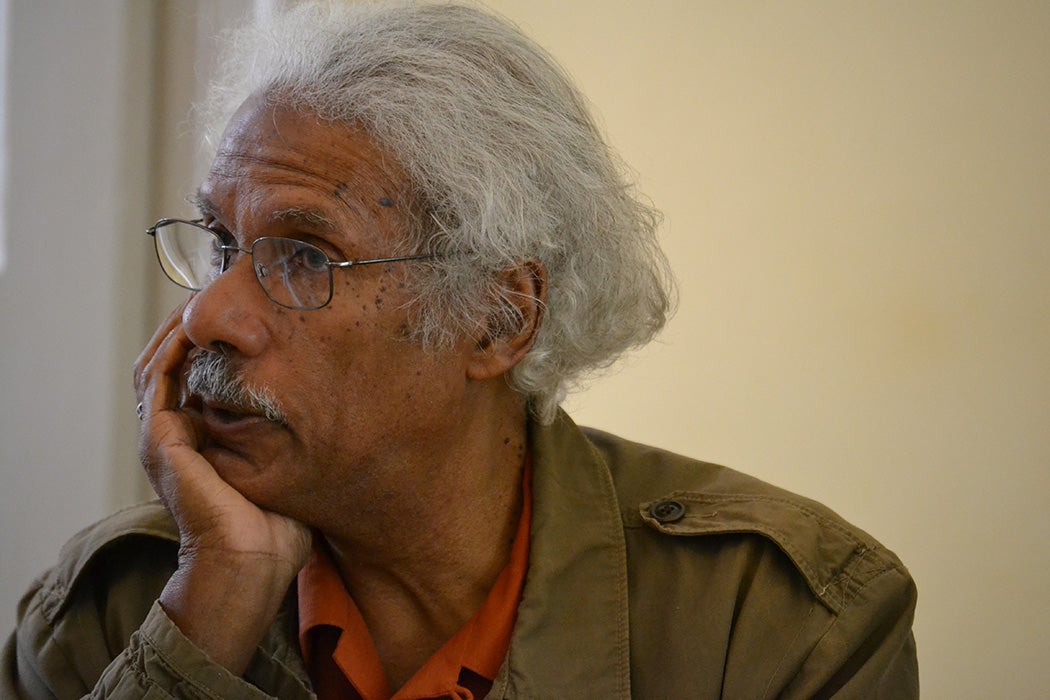 Dr. Albert J. Raboteau, an influential scholar of Black religion, recently passed away. He leaves behind reams of scholarly work, including an address he presented in 1994 in which he proposes that education can help “re-enchant the world.”

In the essay, Raboteau describes enchantment as the meeting between the ordinary world and the world of “mystery, of fantasy, of spirit, and of glory”: “The flat world of the ordinary opens out upon hidden depths; and the intangible world of the mystery takes bodily form.”

Raboteau asks readers to think about their experiences as a child of five or six, particularly in nature.

To see what he means, Raboteau asks readers to think about their experiences as a child of five or six, particularly in nature.

“For me, memories of the overpowering fragrance of lilacs in summer, the last lingering light of sunset, the vibrant green of trees in the Spring evoke my childhood experience of enchantment,” he writes.

He also recalls experiencing enchantment among other people—a sense of feeling “extended” through a social web.

I remember gathering on hot, humid evenings with relatives around a table, a table heavy with food, drink, laughter, and stories, stories about the old people, wonderful stories told on into the night and early morning, until the last sweet sip of anisette like a benediction sent me off to bed in the warm embrace of aunts, uncles, cousins, living and dead, all made vividly present by storytelling.

But as we grow up, these connections may fray, and our sense of enchantment tends to fade.

“The world becomes flattened, surface, ordinary, spiritless,” Raboteau writes. “And in response we succumb to the pseudo-enchantment of addiction to entertainment, to food, to alcohol, to sex, to possessions.”

While some scholars, such as Max Weber, argue that disenchantment is a modern phenomenon related to the rise of rationalism and scientific thinking, Raboteau suggests that it may be a near-universal human experience. But, he argues, disenchantment is not irreversible. To re-enchant the world, he suggests, we should look to stories, from folk tales to the modern fantasy novels of J.R.R. Tolkein and Ursula K. LeGuin, that evoke a sense of wonder and mystery. But he also warns that this can degenerate into escapism, removing us from the need for compassion in the “day-to-day world of plain and sometimes disappointing people.”

He argues that many societies offer initiation rituals to help young people pass through disenchantment to a re-enchantment appropriate to adults. And, he adds, our own educational institutions can fulfill the same role by transmitting the many and varied wisdom traditions of the world to students.

He illustrates his point with a story from the Akan people of Ghana. Ananse Kokrufu, the great spider, attempts to collect the wisdom of the world at the top of a palm wine tree. Instead, it ends up scattered, allowing the world’s people to collect whatever piece of wisdom they can.

“The wisdom of all peoples needs to be treasured,” he writes. “We can’t afford to be careless or to lose any, if we hope to re-enchant the world.” 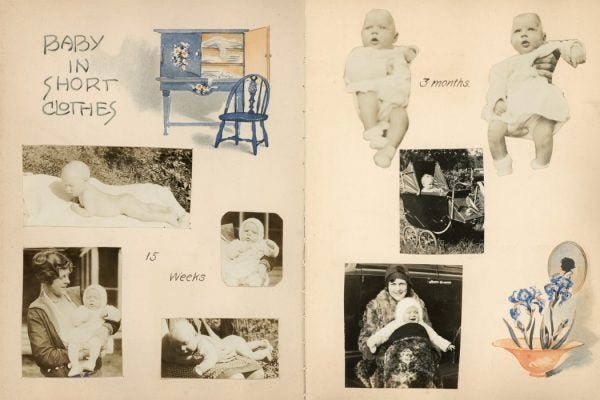