Will AI Restore Our Sense of Wonder?

According to philosopher Max Weber, science led to humanity’s disenchantment. But reaching AI Singularity might spark our sense of wonder all over again. 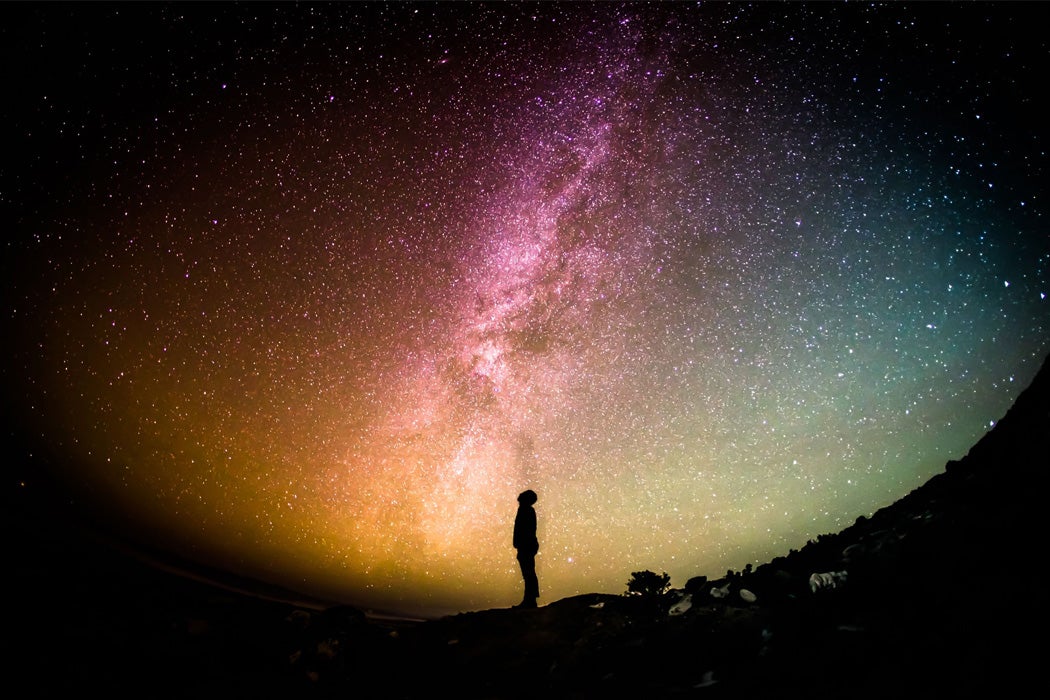 Machine learning is changing aspects of our lives from surgery to driving. But the most interesting question to many people is whether artificial intelligence will eventually surpass human understanding and ability to act in the world. Anthropologist Abou Farman argues that this question offers a potential solution to a crucial issue facing modern humanity: the Weberian “disenchantment” of the cosmos.

Philosopher and early sociologist Max Weber argued that premodern people understood the world as a place ruled by magical or religious mystery. The triumph of modern science meant that “there are no mysterious incalculable forces that come in to play, but rather one can, in principle, master all things by calculation.” To Weber, this disenchantment was a problem because while science could explain certain mysteries, it was unable to fulfill the human mind’s essential need to find meaning in the universe.

“Beginning with the Copernican-Galilean opening up of the cosmos, scientific knowledge created a terrible suspicion that human existence is a random, temporary accident in some remote outpost of an infinite and indifferent universe,” Farman writes.

Once humans build AI that is smarter than us, those machines will be able to build even smarter ones, and so on.

But, Farman writes, in the twenty-first century, that same continuous scientific advancement offer a potential solution—a way to re-enchant the universe—through the concept of the AI Singularity.

The basic idea of the Singularity is that once humans create AI that is smarter than us, those machines will be able to build even smarter ones, and so on. This “intelligence explosion” will utterly change the world in ways that we simply aren’t clever enough to imagine. It could mean that humanity merges with super-intelligent machines or is surpassed by them.

Farman writes that Ray Kurzweil, the optimistic unofficial leader of the Singularity movement, anticipates human minds, enhanced and freed from the limits of mortal flesh, traveling across the universe. Others fear the potential disaster of powerful AI gone wrong. The classic thought experiment here imagines a superintelligence programmed with the goal of producing paperclips, which then mercilessly transforms every bit of matter around it into perfect paperclips.

The idea of the Singularity puts the current generation of humans in a uniquely powerful position. Our mission is to shape AI with a moral core, averting disaster and ultimately “waking up the universe.” Here, the story of the cosmos is one of increasing complexity and meaning. Life gives rise to human intelligence, which then advances beyond natural evolution to spread a far greater consciousness across the universe. This satisfies humanity’s search for meaning since, as AI scientist Ben Goertzel explained, “There’s intrinsic value in helping higher intelligence come into existence.”

If science disenchanted the world by making everything potentially understandable in material terms, for Singularity enthusiasts science also has the power to re-enchant it. If AI advances the way they imagine, it could allow us to play a part in creating a new kind of life that will be far beyond our ability to understand. 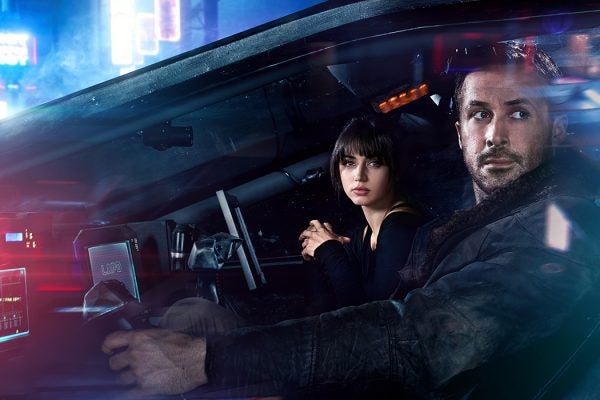 Do We Have Moral Obligations to Robots?

The recent film Blade Runner 2049 engages with questions raised by Karel Čapek and Isaac Asimov: What do we owe our creations (and what do they owe us)?