A New Use For Soy

When it comes to the relationship between people and soy—a replacement for animal proteins derived from soybeans—well, it’s complicated. 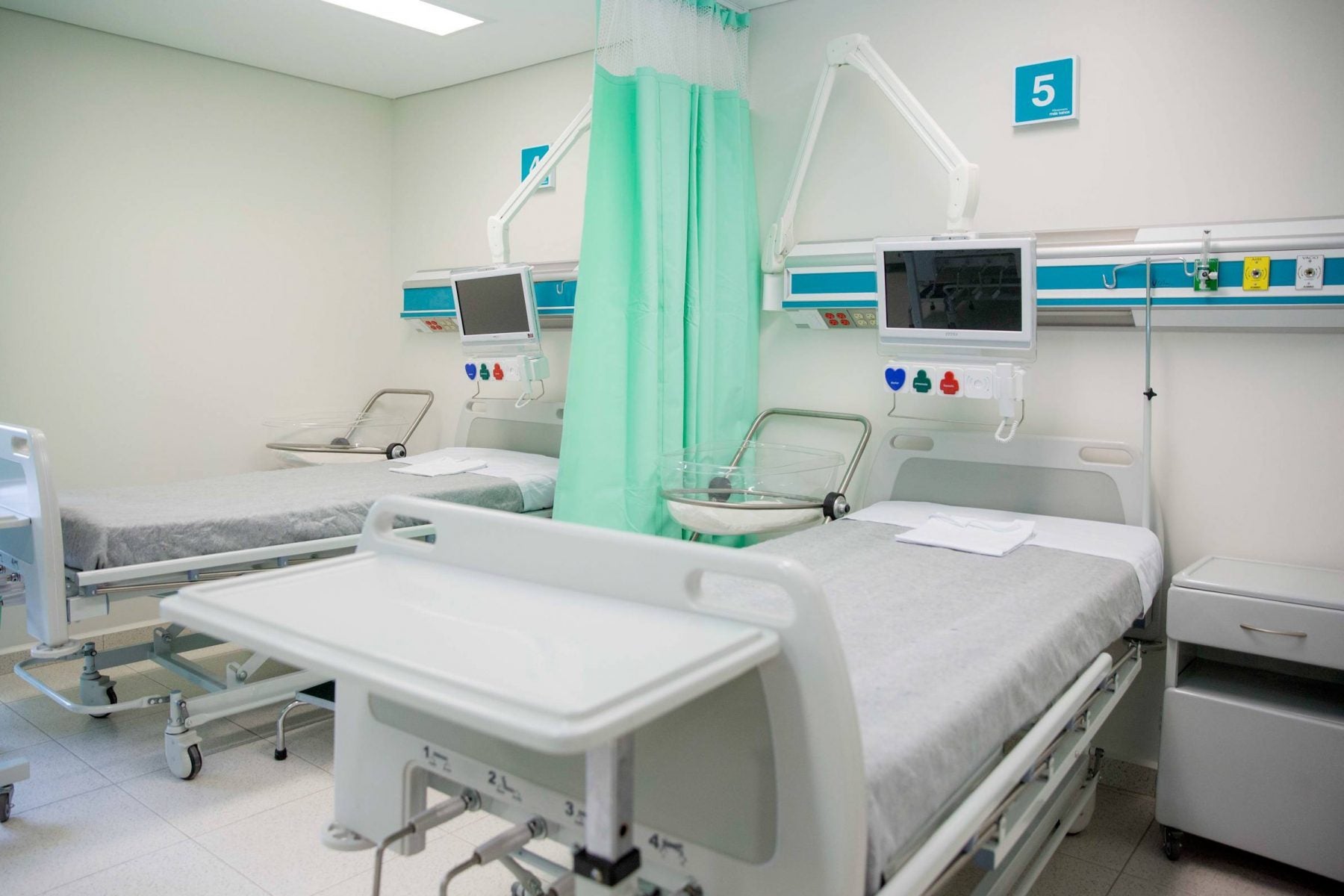 The relationship between people and soy—a replacement for animal proteins derived from soybeans—is complicated. Some studies support the idea that chemicals in soy have many health benefits, and can help consumers prevent cardiovascular disease, cancer, osteoporosis, or can alleviate the symptoms of menopause. Opponents think of soy as a hormone-disrupting fiend, because some compounds in soy known as isoflavones are considered to be weak estrogens and could speed up systems in the body that depend on the hormone women already produce naturally.

Soy peptides can be used as an antibiotic against bacteria as common as Pseudomonas aeruginosa—which wreaks havoc particularly in hospitals.

A recent study, however, bolsters the pro-soy argument. This study doesn’t focus on the isoflavones, but rather, on small protein chains that naturally occur in the soy plant. Researchers at the University of Guelph in Ontario, Canada, found that soy peptides can be used as an antibiotic against bacteria as common as Pseudomonas aeruginosa—which wreaks havoc particularly in hospitals—and Listeria monocytogenes, a type of bacteria that causes the disease listeriosis.

These findings are exciting, but still very new. They have only been performed with bacteria in a dish, not tested in the human body. We need therefore to exercise caution when we interpret these results. For instance, some isoflavones have to be used at a much higher concentration in the body than what’s tested in the lab to have the same effect. Furthermore, humans often metabolize these compounds in the body, which could lead to an overall different effect.

The verdict is still out on whether soy is actually a healthful part of our diet or not. But with bacterial infections on the rise, and the need for more antibiotics to treat them, this new application of soy seems a particularly promising one. 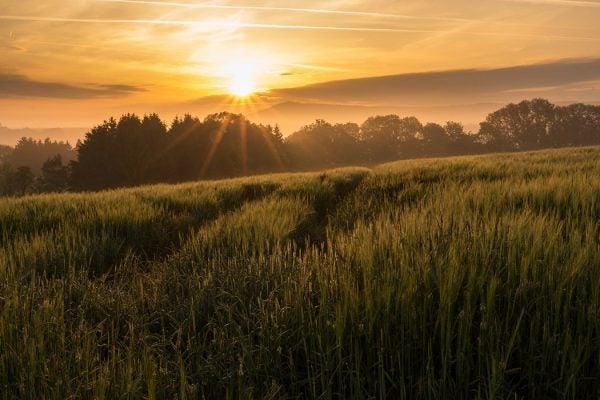