To fulfill the increasing protein demand, scientists turn to microbes. 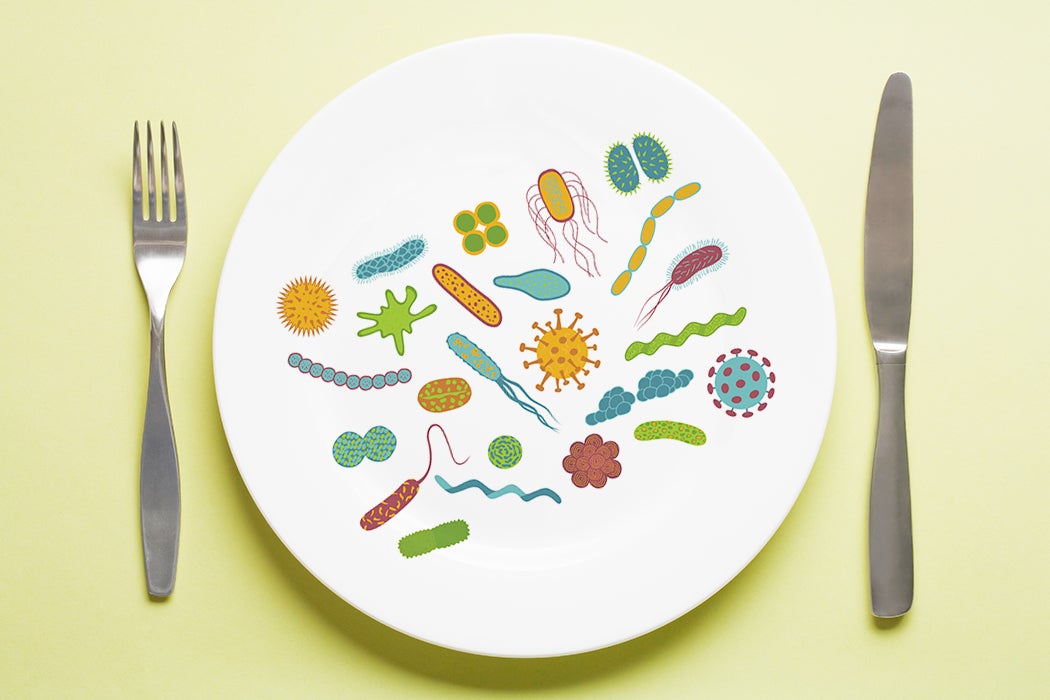 Would you consider eating microbes to reduce the ecological footprint of your meat consumption? Some scientists hope you will.

According to recent statistics, two thirds of agricultural lands are used for animal pastures, and about one-third of the remaining cropland is used to grow animal feed like soybeans and grains. Our increasing demand for meat has led to a host of environmental problems including deforestation and greenhouse gas emissions, as well as nitrogen pollution due to over-fertilization and agricultural runoff. By 2050 the world’s population is expected to reach over 9 billion people, fueling our animal-based protein demands further, and increasing crop production by 30 to 60 percent.

That led some scientists to consider a more radical idea for a protein source: microbes.

It may sound unappetizing, but certain types of unicellular organisms, including algae, yeasts, fungi, and bacterial cultures are indeed edible. They are typically referred to as single-cell protein sources. Some of these organisms feed on sugars and some on nitrogen or other materials. As they grow, they can be harvested, dried, milled into powder, and used as protein—at least for the very livestock that later feeds humans. “These bacteria take up nitrogen in the form of ammonia and grow high value protein so you can dry those bacteria and grind them into powder and make it an animal feed,” explains Benjamin Bodirsky, a scientist at the Potsdam Institute for Climate Impact Research.

Bacteria could generate enough protein to replace 175 to 307 million tons of field-grown fodder a year.

In their recent paper, Bodirsky and colleagues examined a few potential food sources for such bacterial protein production—from methane to natural gas to hydrogen. Using computer models, researchers ran 48 test scenarios demonstrating that by 2050, such “gas-fed” bacteria could generate enough protein to replace 175 to 307 million tons of field-grown fodder a year. That could have a significant impact on the environment, they say, reducing land use by 6 percent, cutting and agricultural greenhouse gas emissions by 7 percent. Of course, it would be more efficient if people shifted to eating less meat, Bodirsky says, but that’s not an easy transformation, so scientists are looking for various alternatives.

Microbial protein has its own costs and pitfalls. Generating protein from methane or natural gas requires extraction of the gasses, which also comes with environmental consequences. Sourcing it from the nitrogen-feeding bacteria also comes at a price—industrially, ammonia is generated under high temperatures and pressure, which requires a lot of energy. Making bacterial protein from agricultural refuse and food processing waste may prove a more sustainable option. Many crops are grown only for their fruit or seeds that constitute a small part of their overall biomass, which is then discarded—either returned to soil or burned. So microbes that produce protein from crop leftovers could kill two birds with one stone—both liquidating the agricultural refuse and generating fodder for livestock.

Moreover, some of the bacterial-made protein may be suitable for human consumption. The Aztecs harvested and ate blue-green algae of the Spirulina genus and many cultures enjoy mushrooms, which are produced by various species of fungi. In fact, humans already rely on microorganisms to produce some of our dietary staples such as bread, yoghurt, or sauerkraut, not to mention wine, liquor, and beer.

So would having a side of microbial proteins sprinkled over our salads really be that weird?