What Works to Keep Kids in School? 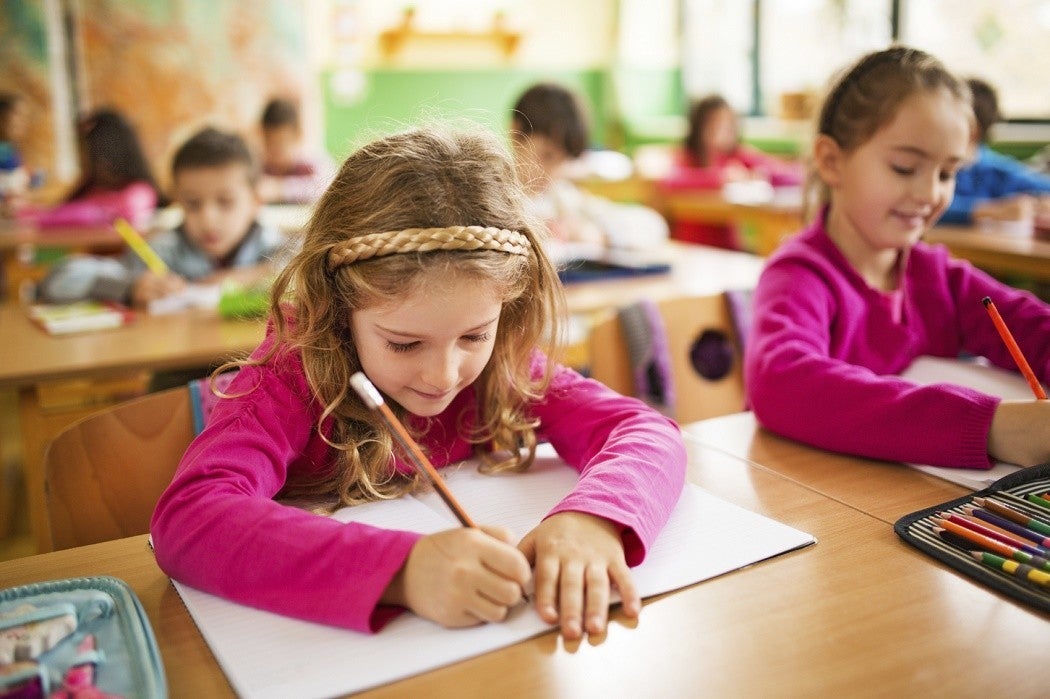 Texas recently decriminalized truancy, putting an end to a situation that sent 100,000 kids a year to criminal court for missing school.

Criminal penalties seem like a self-evidently bad way to encourage students to learn, but what are the good ways to do it? Jolie Ziomek-Daigle and P. Gayle Andrews looked at the interventions that seem to be effective in steering middle-school students away from a path that leads to dropping out of school in a 2009 paper for Middle School Journal.

Ziomek-Daigle and Andrews write that the dropout situation is a crisis in this country. The U.S. is the only industrialized country where young people are now less likely than their parents to finish high school. And, while Census numbers put the country’s graduation rate at 84 percent, that this doesn’t account for prisoners, transients, and the military. Overall, researchers have calculated a national graduation rate between 64 percent and 71 percent.

So, what can be done? Ziomek-Daigle and Andrews suggest looking to middle school students. They write that this age group has received little attention from policy-makers, who have typically focused on elementary-level math and English competence and high-school dropout prevention.

However, it’s easy to identify students at risk for dropping out as early as sixth grade. One study found that students had only a 29 percent chance of graduating if they had even one of four risk factors in sixth grade: a failing final grade in English or in math, an attendance rate of 80 percent or less, or an “unsatisfactory” final behavioral grade in any class.

The authors look at an initiative started by the state of Georgia in 2006 to find lessons for dropout prevention. The plan involved “graduation coaches” in all high schools and middle schools who worked with at-risk students.

One key component of the program was increasing family involvement—and not just on the schools’ terms. Parents who actively challenged what they saw as harmful school policies around attendance, behavior, and suspensions—for example, advocating for in-school rather than out-of-school suspensions so their children wouldn’t miss days of school—also supervised students’ homework habits and paid attention to their academic progress. Schools found encouraging family involvement was hardest in the initial stages. Families that became engaged in school programs drew other families in.

The schools also reached out to businesses and community groups to find mentors, tutors, sponsors of school projects, and hosts for gatherings of students, teachers, and community members.

Each student ended up with a team that brought family, school, and community together to give them the support they needed to overcome the specific challenges they faced. 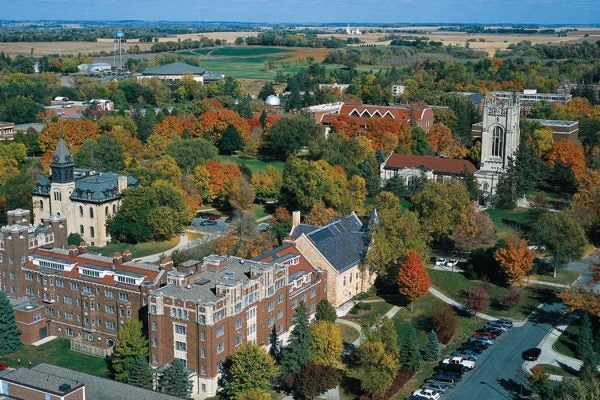