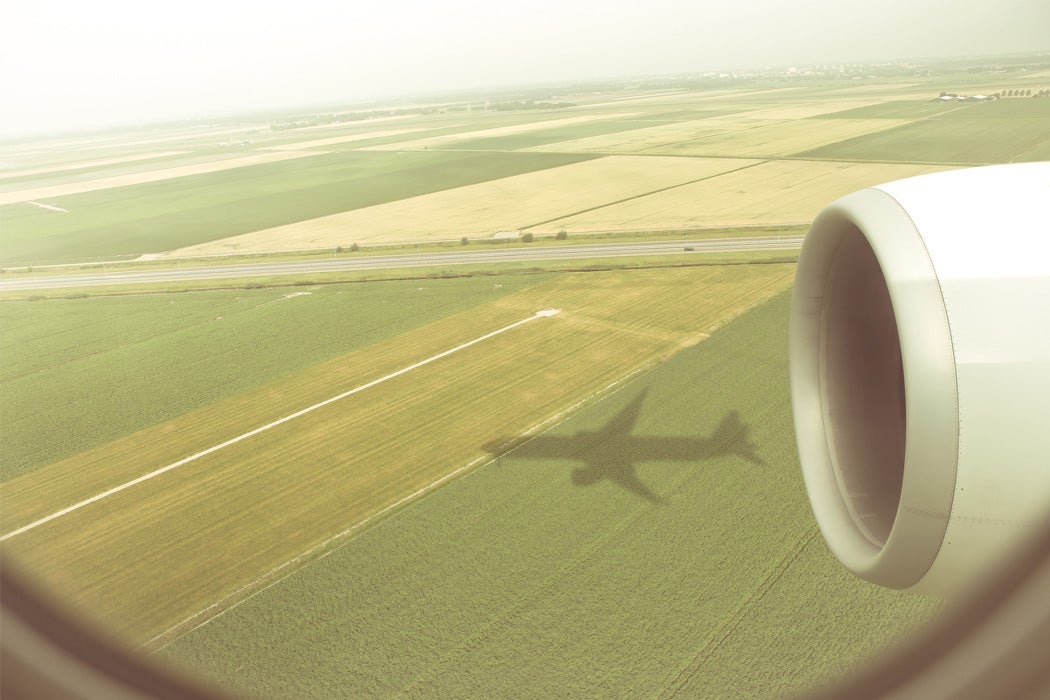 “Imagine flying across the United States on a plane powered by jet fuel derived from trees and oilseeds that grew 35,000 feet below.” Not just wishful thinking, that’s the opening sentence of an article examining the potential of aviation fuels that come from farms and forests, a.k.a. biofuels. This technology is already a reality. From the United States to South Africa, several hundred passengers of the world’s major airlines have already flown on jets fueled by plants.

The aviation industry is responsible for a relatively small percent of carbon dioxide emissions—two to four percent, depending on the source. Air travel, however, is expected to grow rapidly in the future. The International Air Transport Association—a trade organization of 274 airlines—has committed to reducing carbon emissions by fifty percent by 2050, in part by shifting to alternative fuels. Currently, several airlines are experimenting with biofuels made from various sources and technologies. But how realistic is it for the entire industry to make the leap to such sustainable power? Can these experimental technologies become the standard for the aviation industry? And exactly what is biofuel and what can it be made from?

Biofuel is produced from various types of biomass by using modern technologies, in contrast to the slow geological processes that create fossil fuels. When the long polymers that comprise biomass are broken, they form hydrocarbons—smaller molecules that comprise oil, coal, and natural gas. In nature, this breakdown happens because of heat and pressure that build up when layers of dead plants pile over each other for millions of years. Modern engineering can speed up this process. Some technologies mimic the heat-and-pressure process in industrial settings; some use enzymes to break down biomass; others experiment with a microbial breakdown process, which uses microorganisms to convert certain types of wastes into biofuels.

Instead of being left to rot or creating fire hazards, wood refuse can be converted to jet fuel.

Innovators also experiment with different types of biomass, or feedstocks. In the United States, soybean oil is a popular feedstock. Europe focuses on rapeseed, or canola, oil. There’s also a growing interest in the non-edible feedstocks such as microalgae and jatropha, the seeds of which are used to make biodiesel. Another promising plant is camelina, an easy to grow, weed-resistant fallow crop that is often rotated with wheat in low-rainfall areas.

Experts note another potential feedstock: residue from the wood industry. When trees are harvested for timber, leftovers such as treetops, limbs, and small trees are left on the sites, either scattered or piled up. This refuse rots slowly, gets in the way of replanting new trees, and sometimes catches fire. Instead of being left to rot or creating fire hazards, this refuse can be converted to jet fuel.

Experts note that the biggest challenge with biofuels isn’t the lack of feedstocks or technology but rather the economics and the logistics of scaling up the process. Gathering feedstocks where they originate—farms or logging sites—and transporting them to factories and refineries is a complex process. This adds to the cost, making biofuels less competitive than petroleum-based fuels. To make the leap to biofuels, airlines would likely have to charge more money for tickets, or would require government subsidies.

Despite these challenges, the airlines have already flown on biofuel and are pledging to pump more of it into their tanks in the near future.

For example, over the next ten years, JetBlue plans to use nearly 375 million liters of biofuels at its hub at New York’s JFK airport, sourced from natural oils that don’t compete with food supply. This thirty-percent biofuel mix is expected to help achieve at least fifty-percent reduction in greenhouse gas emissions, compared to conventional jet fuel. Virgin Atlantic has partnered up with LanzaTech, a company that developed a technology to convert carbon monoxide emissions from steel plants into ethanol via proprietary microorganisms. One gallon of LanzaTech’s ethanol generates half a gallon of jet fuel, which Virgin Atlantic hopes to use in order to reduce its carbon emissions by up to sixty-five percent. Recently, a United Airlines jet flew on fuel made from grease and farm refuse. And South African Airways aims to use fuel made from tobacco plant oils. In 2016, the airline used a tobacco-petroleum fuel blend on two test flights from Johannesburg to Cape Town, carrying about 300 passengers.

As long as the airlines keep pursuing their goals, in the next thirty years, you might fly on plants, seeds, and woodchips, too. 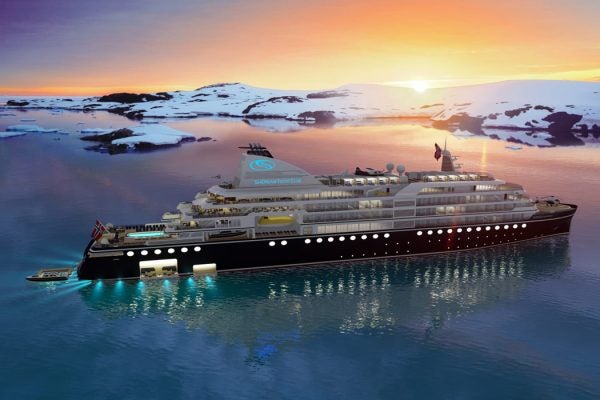