Fly the Friendly Skies in a Grease Powered Jet

A United Airlines jet is the first to take off using only fuels made from discarded fat. A United Airlines jet is set to take off using only fuels made from farm waste and discarded fat.

Eventually, the new fuel will be a small percentage of United’s overall supply. Airlines have a lot of interest in alternative fuels, partially because fuel is one of the highest operating costs, and partially in a bid to reduce the carbon footprint of the aviation industry.

Airlines make up a relatively small percentage of global carbon emissions, but that’s only because there are fewer airplanes. Per capita, airline emissions are huge, and the overall percentage is increasing. Airlines need alternatives or risk being cast as pariahs in a climate conscious world.

There is historical precedent for alternative fuels in aviation. During World War 2, as allied advances choked off their access to oil, the Imperial Japanese military turned to ethanol to run its air forces. The Japanese produced ethanol by fermenting sweet potatoes, and as the war drew to a close they began using it for almost all of their fuel needs. Even ships used biofuels; the battleship Yamato steamed to its doom under soybean power.

The new fuel is more sophisticated, and if produced exclusively from waste products can lower carbon emissions in a relatively sustainable manner. However, according to a 2007 study, alternative fuels have their drawbacks, particularly land-use concerns, so the aviation industry might need to consider some other alternatives for lowering carbon and nitrogen oxide emissions. Modern passenger airlines have become much more efficient through the years, but it is still possible to wrangle improvements in engine efficiency. It is possible, although not cheap, to increase the thrust provided per unit fuel, dramatically reducing emissions even with regular aviation fuel. Efficiency obtained in this way will result in lower speeds, possibly displeasing passengers.

Additional efficiency can be achieved by using lighter, compact materials, a process that is already underway. Some of these materials have the fringe benefit of reducing drag. Additional efficiency opportunities exist through more precise navigation, air traffic control, and weather prediction. For true outside the box thinking, however, nothing beats using hydrogen as fuel. Hydrogen is effectively weightless compared to liquid fuel, but airplanes would have to be completely re-thought. The space required to carry enough hydrogen would require a radically different, totally novel aircraft design.

The bottom line is that by using biofuel, airlines are plucking the low hanging fruit of carbon reduction. Overall emissions will decrease some, so long as waste biofuels are used, but if airlines begin switching to conventional biofuels from sources such as palm oil then emissions will actually get worse.

At some point, the emissions returns from biofuels will end, at which point more creative solutions are needed. Still, a start is a start. Give United credit. 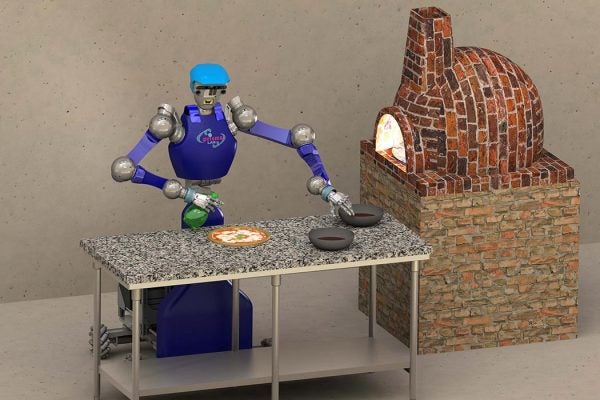