Why We’re So Obsessed With Lizzie Borden’s 40 Whacks

Lizzie Borden’s father and stepmother were brutally murdered, possibly by Lizzie herself, in August 1892. Why are we still dissecting the crime? 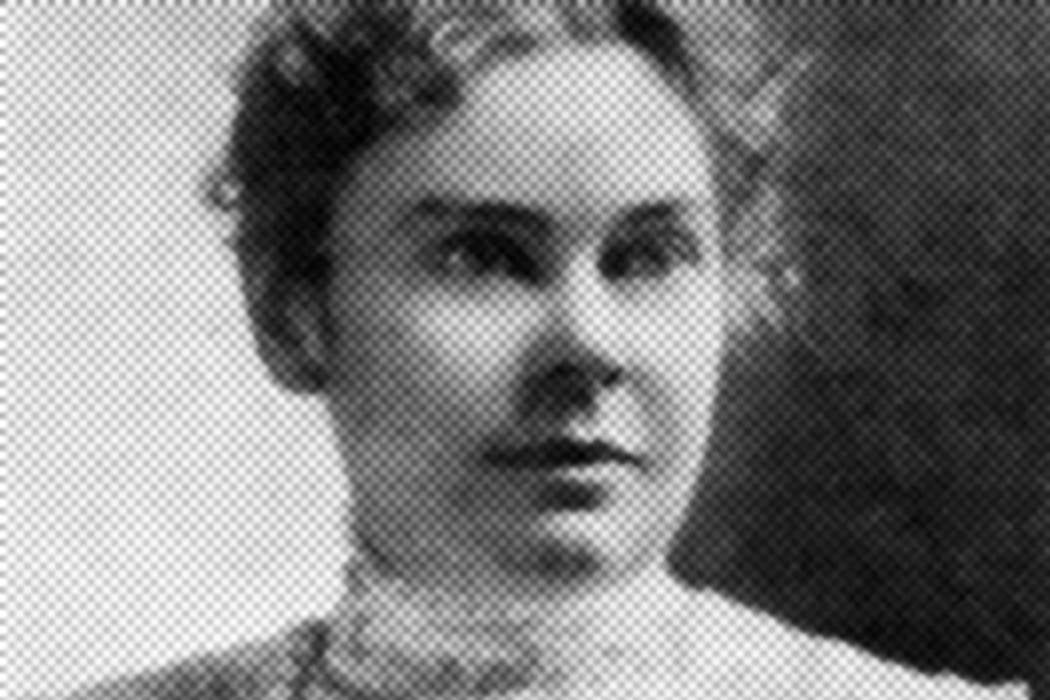 “Lizzie Borden took an ax.” You probably know how the story of that childhood chant ends—with the brutal murders of Elizabeth Borden’s father and stepmother in August 1892. And 125 years later, those murders are still dissected and discussed. But why? Ann Schofield has an answer, and it has to do with sexuality, feminism, and the ways in which American culture constructs women’s stories.

Schofield looks at pop culture representations of the gruesome Borden murders, which took place in Fall River, Massachusetts, on August 4, 1892. At the time, the public was scandalized by the murders of Andrew and Abby Borden, Lizzie’s parents, with a hatchet. Lizzie was indicted, questioned, and put on trial. Despite her confused testimony and suspicious behavior like burning a dress after the murders, Lizzie was acquitted after a trial that painted her half as a vengeful harpy, half as an innocent victim of circumstance. Her strange and often completely contradictory testimony, which was elicited while she was sedated with morphine, was thrown out during the trial, and at its peak—the unveiling of photos of her parents’ mangled bodies—she fainted. She was acquitted, which fueled her legend even further.

Themes of politicized feminism or tragic romance define most depictions of the Borden story. Many stories don’t focus on Borden’s guilt or innocence at all, Schofield notes. Instead, they present Borden as a Jack the Ripper-type character, an enigma whose motivations are “continually cast and recast by different directors to act out various cultural and political scripts.”

Much of Borden’s trial centered on her gender.

Those supposed motivations run the gamut from incest (“Lizzie Borden,” Jack Beeson’s 1965 opera) to money (“Fall River Legend,” Agnes de Mille’s 1948 ballet) to a feminist need to escape abuse (Sharon Pollock’s 1981 play “Blood Relations”). Romantic depictions show Borden on a personal quest for self actualization, painting her as sexual and dangerous. Other pieces show her as oppressed by her gender, painting her as “a feminist outlaw who kills the patriarch and his consort.”

By presenting Borden as a sexy powder keg ready to explode, says Schofield, popular portrayals of Borden reveal tensions in American identity, too. Borden is shown as both an individual who longs for freedom and a daughter who must bend to the social order.

“The meaning and development of the Borden myth can be understood only by a careful examination of gender in the fictions and the history,” asserts Schofield. After all, the shock of the “forty whacks” is in the fact that Lizzie Borden may have given them.

If Jack the Ripper’s crimes were shocking, the lurid and repulsive acts Borden is accused of perpetrating are even more so because they were committed by a young woman who, according to her attorney, lived “an honorable, spotless life”—itself a highly gendered statement. Indeed, much of Borden’s trial centered on her gender and how it was impossible for a woman to comport herself in such a violent way. As for Lizzie, she never testified at her own trial for murder. “In a strangely ironic way,” writes Schofield, “the constraints of her role as a nineteenth-century lady may have pushed Lizzie Borden to her crime but that same role saved her from the gallows.” 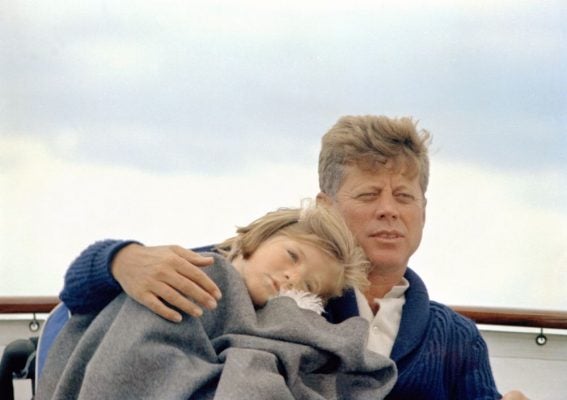 The Ideological Slipperiness of the Kennedy Legacy

Politicians from both sides of the aisle have sought to stake a claim to the evocative power of the Kennedy legend. What is it about Camelot?