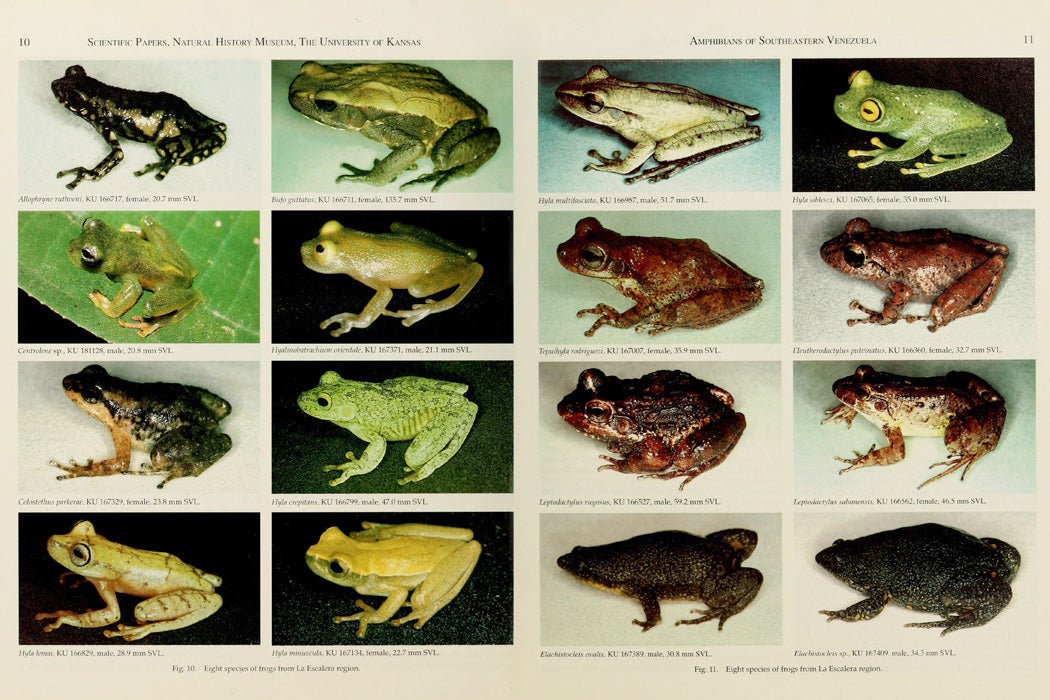 Science, in practice, is a series of evolving processes informed by hypotheses and theories, with the hopeful endpoints of discovery and dissemination of knowledge to others. In a case study using taxonomy—the field of organism classification—Andrew Hamilton and Quentin D. Wheeler argue that these processes need to be informed by precedents from the history of science, asking “[w]hile there really is no question about the value of history of science in the humanities, what good is it for practicing scientists? What difference does it make at the lab-bench level?”

Traditionally, taxonomy was centered around identifying similarities and differences between and among species, by looking at family trees and identifying clusters of similar organisms. For example, insects could be grouped  based on the number of wings (if any), if their bodies were segmented or not, and if so, how many segments. Using these family trees, taxonomists could identify how closely related species were. These systems of classification, however, relied only on physical observation, and so relationships that might be only “visible” at the genetic level went undiscovered.

Phenetics requires a number of steps that present the opportunity for unintentional errors.

During the mid-20th century, the method of phenetics was developed, which utilized computers and algorithms to determine relatedness. A biologist would select the specimens of a group they wished to investigate, then select the characteristics of those specimens to be measured and analyzed. These data would then be translated  into numbers that could be fed to algorithms that would calculate degrees of relatedness. The results could then be used to identify a previously unclassified specimen, or to create a map of potential evolutionary relationships.

Phenetics requires a number of steps  that present the opportunity for unintentional errors. The selections of specimens, the characteristics chosen, and the algorithm(s) used all may influence the outcomes of a phenetic study, without any intent on the part of the researchers involved to obtain particular results.

Historians Hamilton and Wheeler then contrast phenetics with a current method of taxonomic research, DNA barcoding. In this approach, depending on the organism(s), biologists will sequence one or more genes that have little variation between individuals of the same species, but high variation between individuals of different species. By analyzing these sequences against known species, the relationship of the unknown individual to others can be made.

Neither DNA barcoding nor phenetics, the authors maintain, give attention to the underlying concepts of species, and the histories of populations that led to their differences. “Our concern is that certain new molecular methods for doing taxonomy repeat a mistake from taxonomy’s recent past because they produce results that do not have a firm basis in underlying theory.”

For instance, because barcoding looks at a small portion of the genes, (usually a sequence within a gene), it can lead to classification errors, and not describe the full range of diversity. The historians write “at a time when advances in taxonomy are crucial to understanding and preserving biodiversity”, it is of even greater important to heed “Darwin’s advice that observations need appropriate theoretical context if they are to make sense.”