Why Sex and The City is Still in Style

Sex and the City was on television from 1998-2004, and still holds cultural cachet today. But does the actual programming still hold up? 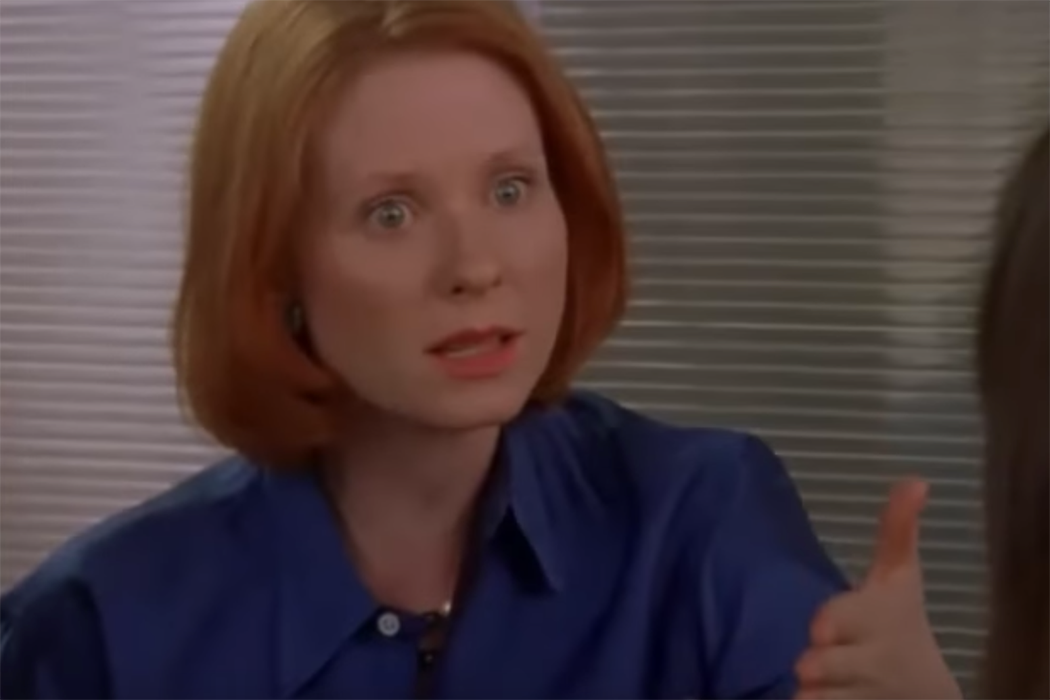 Are you a Carrie, Charlotte, Samantha, or Miranda?

Sex and the City was such a popular television show that that question makes perfect sense to many women. The show relaunched Sarah Jessica Parker’s career, and heightened Cynthia Nixon’s profile enough that she is now running for governor in New York City, where the show was set.

Yet the iconic show has, in many ways, not aged well. Set in one of the country’s most diverse cities, the series was extremely racially homogeneous. The writers now cringe about one episode in which one of the main characters subtly flirts with Donald Trump. And in a time when inequality is fueling bitter divisions, the show’s unapologetic celebration of materialism is so absurd, it borders on the (unintentionally) comedic. The “Woke Charlotte” meme has spread across the internet, making fun of some of the series’ political missteps.

How the characters approach and discuss their tribulations mirrors the many facets of womanhood.

Nonetheless, something about Sex and the City still resonates with many women. Popular culture scholar Ashli Dykes’s analysis of the show’s sophisticated narration structure uncovers how it managed to plunge through its multiple layers of designer fabric into the complexities of modern womanhood. “The series investigates this notion of female desire and how women mediate their own personal longings and aspirations in a culture that often places contradictory expectations upon them,” write Dykes. She goes on to say:

While these four main characters are presented in an upper-middle class, heterosexual, urban fantasy of sorts, the core issue at the heart of the show—that relationships, both romantic and platonic, provide a refuge from the confusion of modern-day life—is applicable across lines of class, race, and sexuality. And while it celebrates the restorative power of human interaction, it also recognizes the complexities of communication, particularly between a woman and a man.

Dykes holds a magnifying glass to the show’s dialogue and narration. The conversations between the women are sharply written and funny, but each of the women represents something different, from “the overtly sexual Samantha to the repressed Charlotte, from the openly feminist Miranda to the ‘Everywoman’ Carrie.” How they approach and discuss their tribulations mirrors the many facets of womanhood, and conflicting, contradictory desires between what they think they may want, how they think they should act, and what they ultimately do.

For example, Dykes relates the discussion Carrie has with her friends about whether or not she should sleep with Mr. Big on the first date, or if what she’s wearing commits her to doing so. Afterwards, she talks to herself about what she’s planning to do in comparison to what she wants to do (“The truth is, I was dying to sleep with him. But isn’t delayed gratification the definition of maturity?”). The storyline serves as a prism through which to view friendship, womanhood, sexuality and gender politics.

Concludes Dykes, “While Sex and the City did not change the reality of life for single women and should not necessarily be seen as a prescription for how to have a healthy and equitable heterosexual relationship, the series did open popular culture’s eyes to the reality of female sexual desire,” And twenty years later, that reality is as complex, nuanced and fraught as ever. 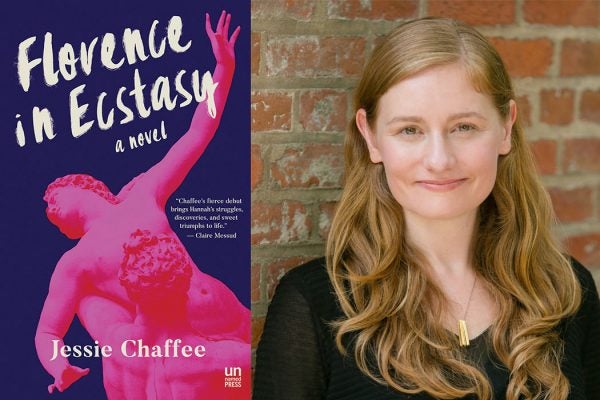 Debut novelist Jessie Chaffee on how she researched her critically-acclaimed new novel Florence in Ecstasy, with a little help from JSTOR.