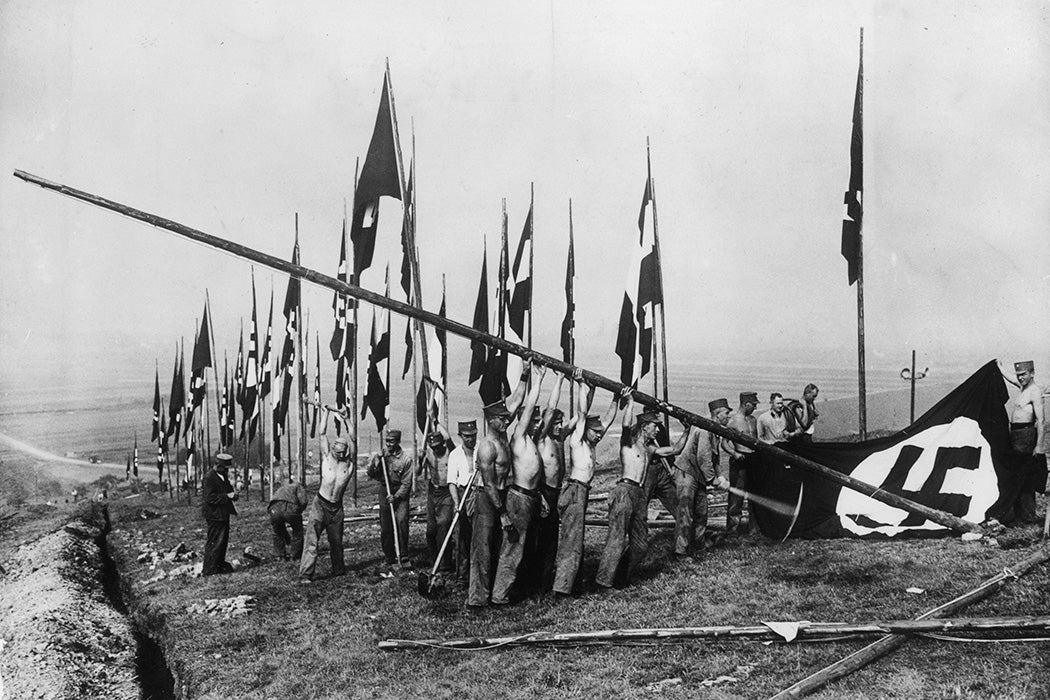 Barechested workers erect a Nazi flag on a hill at Buckeberg in preparation for a Harvest Festival, 1933
Getty
By: Sierra Garcia
3 minutes
Share Tweet Email Print

We’re weeks away from a high-stakes final exit ramp for what scientists have declared a “code red” climate catastrophe. The international climate negotiations in Scotland, called COP26, will convene October 31 with the goal of getting nearly 200 nations—including powerhouse emitters like the United States and China—to make serious commitments to releasing fewer planet-heating greenhouse gases.

The commitments nations make are not legally binding. Instead, they are staked on international honor and credibility. That may be a good thing, but flirtation between nationalism and environmentalism has a sordid track record, warns political scientist Morgan Margulies. History suggests that nations motivated to take action on the environment by leaning on a sense of nationalistic pride may not succeed in the long run.

The Nazis cultivated a strong connection to homeland with the slogan “Blood and Soil” and encouraged environmental protection.

Margulies observes that when ultranationalistic and environmental interests have converged, they often have served the interests of the former, but cast aside the latter, when environmentalism no longer served a nationalist agenda. The Nazis cultivated a strong connection to homeland with the slogan “Blood and Soil” and encouraged environmental protection, whether they were setting aside nature preserves or applying sustainable agriculture practices. They also used a nationalist connection to the land as justification for forcibly displacing non-Aryans during the 1930s—in particular, Jewish farmers.

In the later years of the Soviet Union, antinuclear environmentalism blossomed among Lithuanians as an “allowable” type of protest against Moscow. The movement married activism with Lithuanian pride and desire for freedom from Soviet control. But once Lithuania established an independent government, the environmentalists’ organizing weakened, and the new government continued to build power plants with lackluster opposition.

There’s no inherent harm in feeling proud of one’s homeland. But when it comes to climate change, “Two facts must be considered to understand the absolute necessity that global thought triumphs [over] national interest,” writes Margulies. “First, there is an unequal distribution of responsibility for climate change, [because] developed nations such as the United States bear more responsibility because of their disproportionate level of carbon emissions. Second, there is an unequal distribution of impact, [because] underdeveloped nations, less responsible for the crisis, will suffer disproportionately from the impacts of climate change.”

President Joe Biden has so far tacked opposite of his predecessor, who pit an “America first” agenda against climate action. But in campaign speeches and since taking office, Biden has highlighted a softer version of national pride and self-interest in framing his climate plans; he ties acting decisively on climate to green jobs and economic opportunity for Americans, and rarely invokes the United States’ historic emissions and disproportionate global contribution to heating the planet.

If history is any indication, Margulies implies, climate policy built to last can’t be tied to national pride and interest alone; there has to be a genuine understanding of obligations that cross national borders, and a commitment to putting our common homeland—the planet—above the borders drawn on maps. 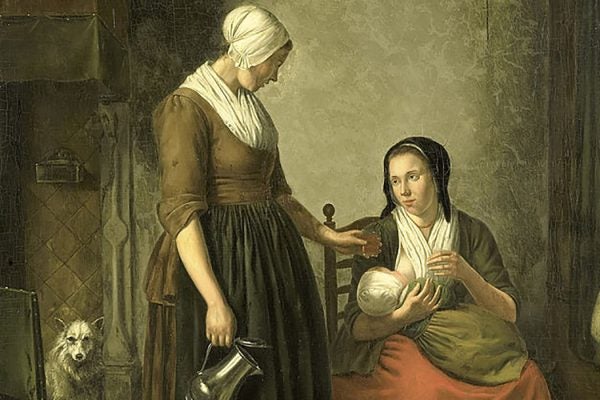 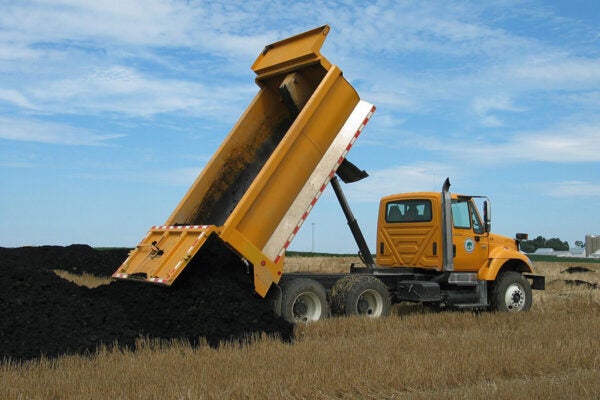