Why Do Americans Eat Three Meals a Day? 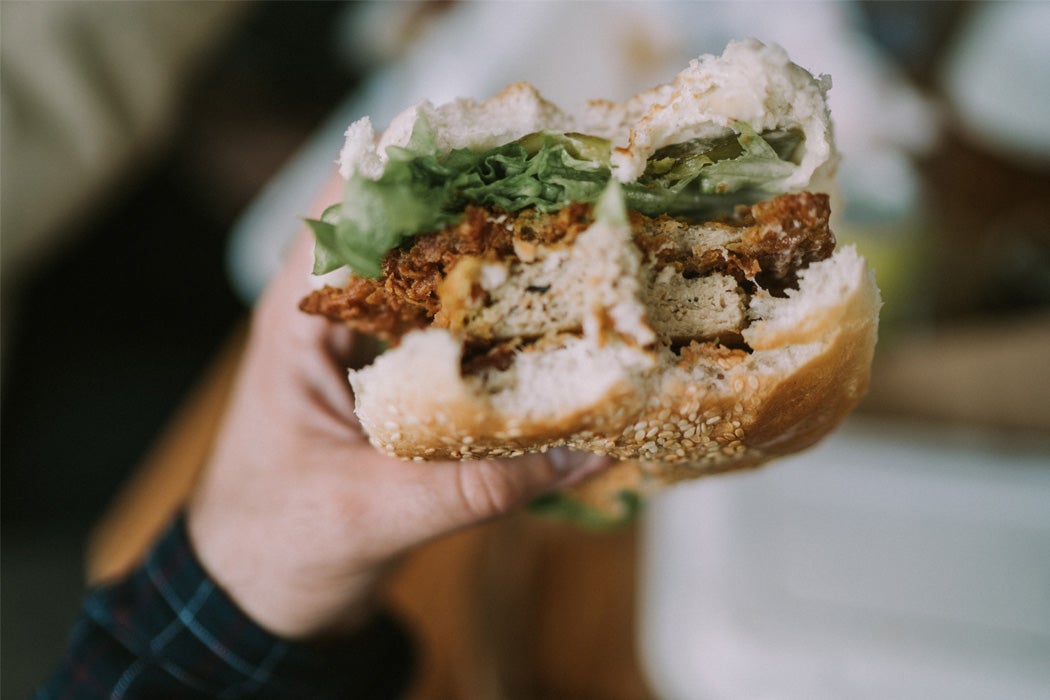 The typical American “breakfast, lunch, and dinner” pattern is a product of the Industrial Revolution.

Early U.S. dining habits were shaped by those of English colonists. And, as Anne Murcott, a British sociologist specializing in food, writes, for centuries, up until about 1800, most English people ate two, not three, meals a day. The larger of these was often called dinner, but it wasn’t typically an evening meal. During the reign of Henry VII, from 1485 to 1509, the day’s big meal normally took place around 11 am.

Somewhere in the first half of the nineteenth century, the word “lump” seems to have merged with “nuncheon,” a light midday meal.

In both England and the U.S., dinner became the large afternoon meal for farm families—which is to say most families—in the eighteenth and early nineteenth centuries. It might be preceded by breakfast—the meal to break the nighttime fast—and followed by some kind of light meal or meals, variously called supper or tea.

Lunch is the newest addition to the triad of U.S. meals. Back in 1968, the English-language scholar Anne Wallace-Hadrill traced the etymology of the word itself, along with its close relation, “luncheon.” One possible origin of the words is from “lump.” A 1617 source mentions “eating a great lumpe of bread and butter with a lunchen of cheese.” In 1755, one dictionary writer defined lunch or luncheon as “as much food as one’s hand can hold,” but not as a specific meal. Somewhere in the first half of the nineteenth century, the word “lump” seems to have merged with “nuncheon,” a light midday meal (with the “nun” coming from “noon.”)

As workers and kids left the farms for factories and schools over the course of the nineteenth and early twentieth century, eating patterns shifted. Workers and children might shove a lunch of bread into their pocket to eat during the day or return home for a quick luncheon, but dinner now had to wait for the end of the day, creating the set of mealtimes we know so well.

For this monthly series from JSTOR Daily, we invite readers to submit their burning questions. If we choose your question, it will be published alongside related research housed on JSTOR.
Share Tweet Email Print
Have a correction or comment about this article?
Please contact us.
foodsociologyGastronomicaNeuphilologische Mitteilungen 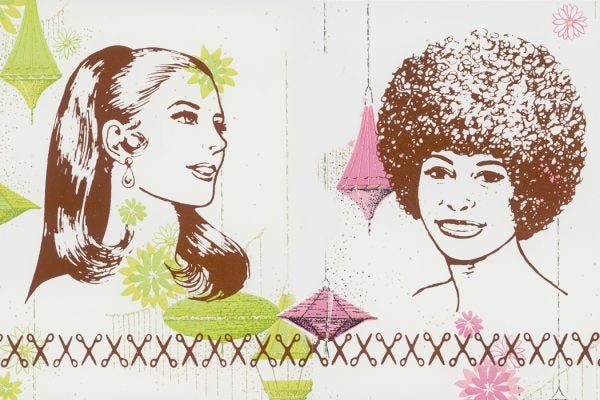