Why Coffee is Sometimes Called Mocha

Coffee. Everybody’s favorite stimulant has many nicknames, and every one of these words has a story to tell. Consider “mocha.” 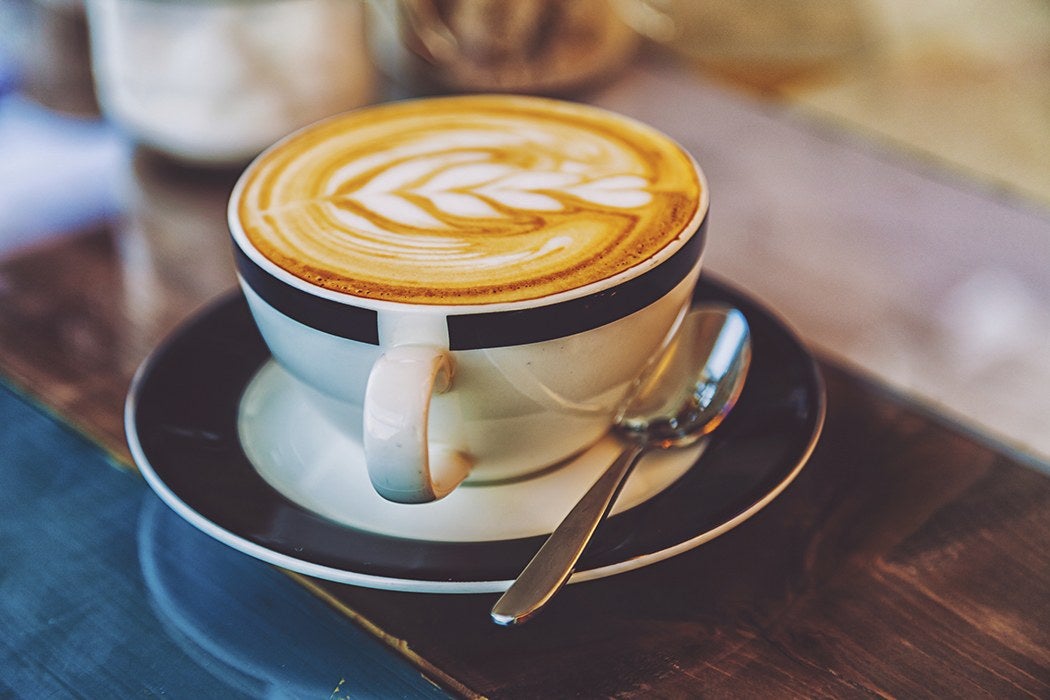 Coffee. Everybody’s favorite stimulant has many nicknames, and every one of these words has a story to tell. Consider “mocha,” which is named after a port on the Red Sea coast of Yemen, a nation lately in the news because of the U.S.-supported Saudi bombing campaign there.

Some of the earliest documented coffee cultivation, trade, and, of course, drinking is recorded in Yemen, which is located at the southwestern corner of the Arabian Peninsula. At least since the middle of the 1400s, Yemeni Sufis used the brew as part of their religious practice, but by the 16th century, others in the region and beyond were hip to Yemeni beans.

The word coffee itself comes from the Dutch koffie, which has its origin in a Turkish version of an Arabic word. The wild source of the beverage is thought to be the Ethiopia highlands. A quick glance at a map shows that Yemen is fewer than two dozen miles from Africa (Ethiopia today does not have a coast) across the Bab al-Mandab Strait. The interior highlands of Yemen turned out to be quite suitable for growing the coffee plant.

Mocha was originally a generic term for coffee of Yemeni origin, not the chocolate-coffee brew we enjoy today.

Jane Hathaway tells the fascinating history of how the Ottoman Empire briefly controlled the Yemeni coffee trade through the ports of Aden and Mocha. In 1538, Yemen was conquered by Hadim Suleyman Pasha. The Pasha was a Hungarian and a eunuch—Ottoman history is pretty complicated—who was contesting Portuguese activity in the Indian Ocean, into which juts the strategic Horn of Africa.

But as Hathaway notes, once you’re away from the Yemeni coast, the rugged landscape and tribal divisions make things a lot harder to conquer: “it was virtually impossible for a single imperial power to control all of Yemen.” Ismaili Shiite tribes controlled the coffee region; not-necessarily-friendly Zaydi Shiites were between the Ismailis and the ports. The Ottomans had to manage both to keep the coffee, and tax revenues, flowing.

But it wasn’t always easy. Zaydis declared jihad against the Ottomans in 1566. The next century saw a successful effort to kick the invaders out. Even with a 14,000-strong army from Egypt helping them, the Ottomans were forced to evacuate Mocha in 1636.

By then, coffee was in Europe via Egypt, Malta, Syria, and Turkey. Post-expulsion, the Ottomans (and Egyptians) kept their hand in the mercantile side of the coffee trade, but Yemenis controlled it up to the coast, bringing in local revenue the Empire sorely missed. Yemeni coffee was black gold.

Coffee is still exported from Yemen, where it’s grown the way it has been for half a millennium. It’s usually branded as “Arabian Mocha.” Meanwhile, café mocha, that delicious mixture of coffee and chocolate, seems to be an American invention based on French and Italian concoctions, an adaption of the old name mocha for a much newer coffee-based beverage.

However, another kind of black gold makes up much more of the country’s exports today: petroleum and gas, a much less stimulating addiction. 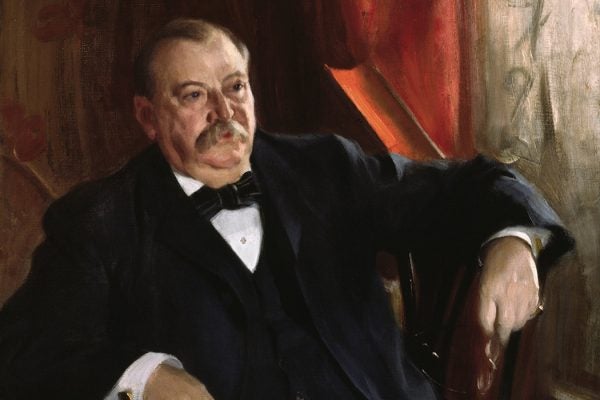 How important is a President's health? Should the public know all? History suggests that full disclosure is better than not.