How important is a President’s health? Should the public know all? History suggests that full disclosure is better than not. 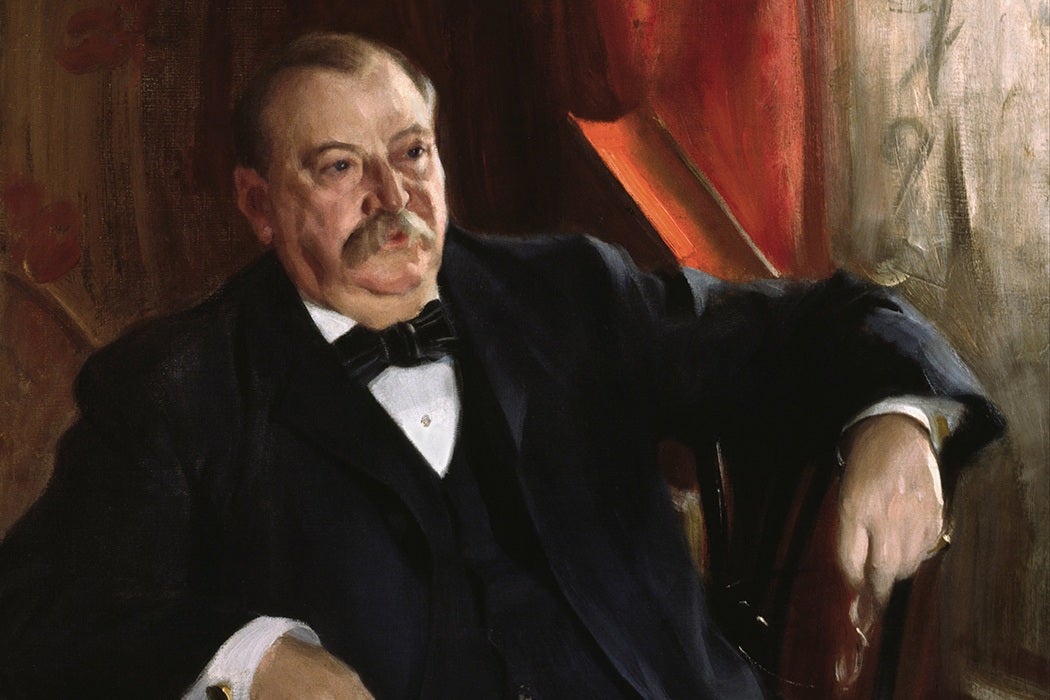 How important is a President’s health? Should the public know all? Considering we now also scrutinize Presidential candidates with the kind of intensity no ordinary citizen would stand for, let’s look into the history. Some of it may explain the national obsession with the Presidential temperature.

William Henry Harrison, 68 years old when he took office in 1841, was dead of pneumonia on his 32nd day in office. In 1919, Woodrow Wilson suffered a debilitating stroke and was in seclusion for the remaining year and a half of his presidency while his wife Edith ran interference; a grumbling Republican Senator called her the “Presidentress.” The extent of FDR‘s paralysis was skillfully hidden, and his poor health during the 1944 election completely covered up: he died three months after his fourth inauguration.

The most remarkable presidential health cover-up in history must be Grover Cleveland’s.

JFK famously projected an image of Kennedy-family “vigah,” but that it was all advertising: he was held together by prescription drugs and sheer willpower. LBJ showed his gall bladder operation scar at a press conference, and a cartoonist promptly drew it in the shape of Vietnam. Nixon’s paranoia only increased during his drinking bouts. Reagan’s growing dementia in office was only revealed after his death.

But the most remarkable presidential health cover-up in history must to be Grover Cleveland’s. In 1893, just after beginning his second, non-consecutive term, Cleveland discovered a bump on the roof of his mouth. When it turned out to be a tumor, he and his medical team sneaked off for what was supposed to be a four-day boating vacation. The secret surgery took place on a yacht in the middle of Long Island Sound because he thought the knowledge of his condition would send Wall Street into a panic.

The doctors went in through Cleveland’s mouth so as not to leave a visible scar and leave his famous mustache intact. The surgery was a success, the recovery somewhat rockier. Cleveland recuperated at his home on Cape Cod, supposedly suffering from an attack of rheumatism. An enterprising reporter broke the truth not long afterwards, but his story was successfully suppressed and he was fired. The full story would not emerge until 1917.

Nothing to see here, folks, move along? According to Leonard Schlup, Cleveland even refused to tell his Vice-President, Adlai Ewing Stevenson, about the surgery. Stevenson, who was grandfather to 1950s presidential candidate Adlai Stevenson II, “was ‘near President’ without ever learning the events that could have catapulted him into power.” Schlup faults Cleveland for “principles that were inconsistent with the national interest” in keeping his VP in the dark and out of power, a fate that also befell both Garfield’s and Wilson’s vice presidents. (There was no systematic framework for a temporary or permanent transfer of power from President to Vice President due to disability or incapacitation until the 25th amendment to the Constitution in 1967.)

Meanwhile, Cleveland’s tumor remains in the collection of the Mütter Museum of medical history in Philadelphia, brooding in a glass jar, the last bodily remains of the 22nd and 24th President.

Presidential Disability: The Case of Cleveland and Stevenson
By: Leonard Schlup
Presidential Studies Quarterly, Vol. 9, No. 3, The Essence of Leadership (Summer, 1979), pp. 303-310
Wiley on behalf of the Center for the Study of the Presidency and Congress 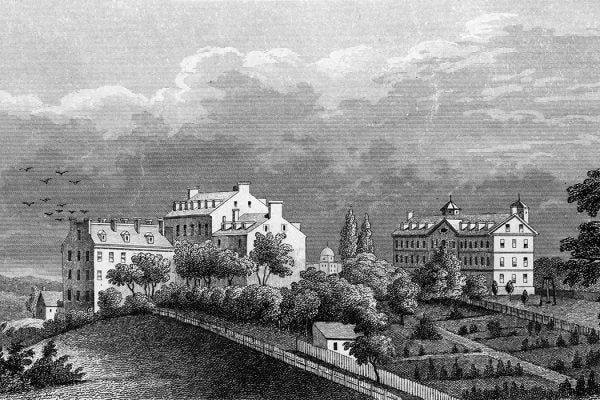 Slavery and the Church

It wasn't just educational institutions like Georgetown University that profited off of slavery; churches, too, were complicit in the system.