Slavery and the Church

It wasn’t just educational institutions like Georgetown University that profited off of slavery; churches, too, were complicit in the system. 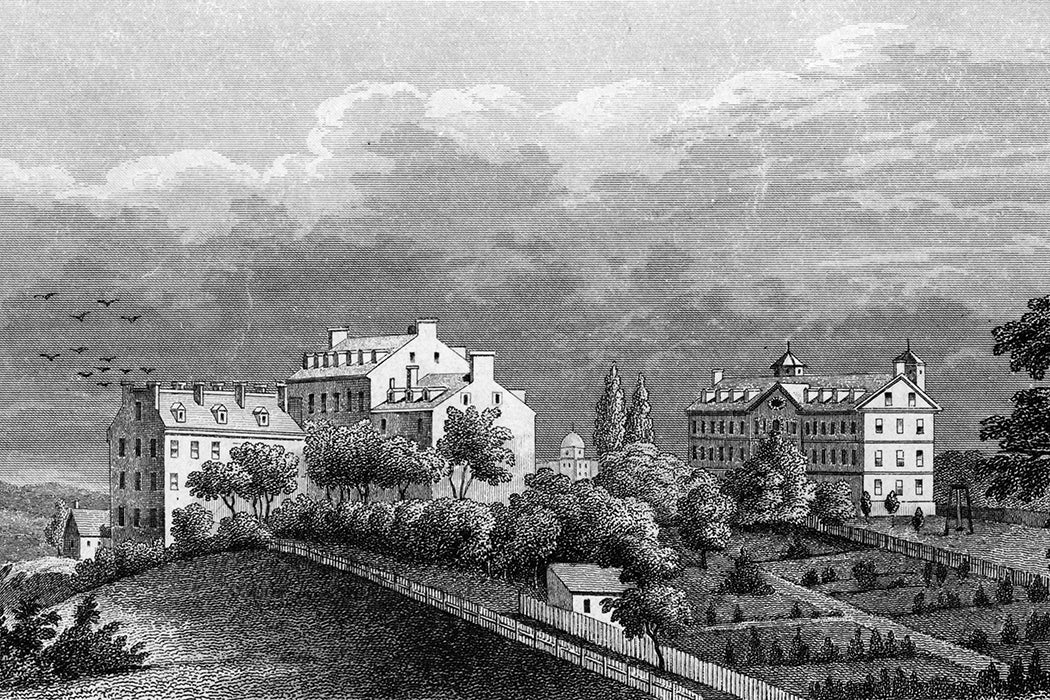 Georgetown University’s in-depth report on its slave-holding past could become a model for how other educational, business, and religious institutions that profited from slavery can respond to their own history.

Yes, that list includes religious institutions, for, as Jennifer Oast explains, some churches were key parts of the slave system. They provided moral and theological legitimacy for slavery and could be deeply invested in it themselves. Oast examines slave-owning Presbyterian churches in Prince Edward County, Virginia, from the mid 1700s to the Civil War.

An initial investment in slaves could pay off in even more slaves through childbirth. Briery Presbyterian, for example, started raising funds for its first slaves in 1766. Three women, a youth, and a baby are on the first extant list of slaves bought with this fund in 1774. Oast notes, “From this small group, the Briery congregation reaped the profits of many dozens of laborers until slavery was abolished almost a century later.” The circa-1855 Briery Presbyterian Church building, built on slavery, is listed on both state and federal registries of historic places.

It wasn’t just educational institutions like Georgetown University that profited off of slavery; churches, too, were complicit.

Some churches even engaged in “slave-jobbing,” a practice of hiring out church slaves to pay for ministers’ salaries and building maintenance, so church members wouldn’t have to pay those costs in donations or tithes. While some Presbyterian ministers and churchgoers were made uncomfortable by their own practices, slavery was “so deeply embedded in Presbyterian culture in the American South in the antebellum period it was very hard for churches to rid themselves of the practice.”

There were Presbyterian abolitionists: in 1818, the General Assembly of the Presbyterian Church actually called for abolition, but also expressed “deep sympathy” for slaveholders, a compromise position between opposing camps. Doctrine aside, the proslavery movement within the church gained ground into the 19th century, even firing ministers who wished to end the slave-jobbing practice.

Some churches, like Cumberland Presbyterian, did stop it, but only after selling their slaves, not freeing them, in 1835. The profit gained in selling off slaves was then invested for interest, meaning the church continued to live off slavery even without slaves—a microcosm of the wealth built by slaves that has lasted long after slavery itself. 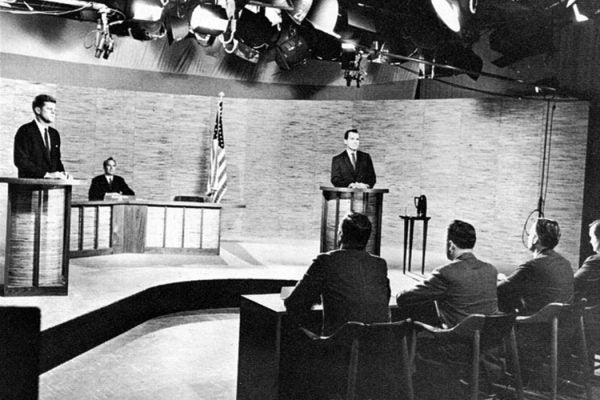 How Televising Presidential Debates Changed Everything

Ever since Kennedy-Nixon, televised debates have given viewers an insight into candidates' policies—and their personalities, too.