How Televising Presidential Debates Changed Everything

Ever since Kennedy-Nixon, televised debates have given viewers an insight into candidates’ policies—and their personalities, too. 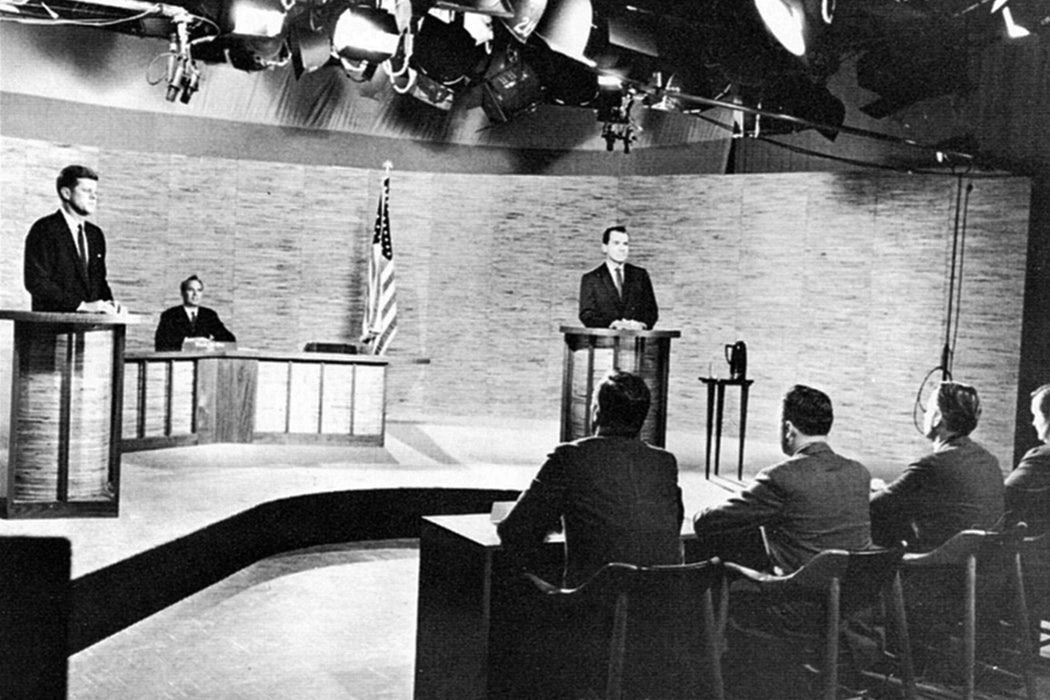 When Hillary Clinton and Donald Trump took the stage together for the 2016 general election debates, people were watching to see if they looked confident, or tired, or angry. Famously, the first time the American public got to do this was in 1960, when the first televised presidential debates let viewers see John F. Kennedy, with his youthful good looks, and Richard Nixon, who, according to the president of CBS at the time, “looked like death.”

In 2003, James N. Druckman tested our conventional wisdom about the power of looks in the Nixon-Kennedy debates in a paper for The Journal of Politics. He recruited 171 students with no prior knowledge of the debates and provided them with some background on the election and still photos of the candidates. The participants then either watched the first of the debates on television or listened to an audio version, simulating what radio listeners would have heard in 1960.

One thing Druckman found is that visual images enhanced the audience’s success in learning from the debate. The TV viewers were able to correctly answer an average of four out of five factual questions about the information discussed in the debate, while listeners only got 3.59 right. Druckman writes that this likely reflects the power of visual information to enhance memory. Interestingly, this result only held for study participants with little interest in, or knowledge about, politics. More politically sophisticated subjects learned as much from radio as TV.

Televised debates were shown to inform viewers about policy—but distract with personality at the same time.

But, if the television audience learned more about issues, that didn’t sway how they evaluated the candidates’ performances. TV viewers were much less influenced by the candidates’ positions on political issues than the radio listeners. Regardless of which candidate they agreed with more, those who watched the debate decided who had won based almost purely on evaluations of Kennedy and Nixon’s personalities. For the listeners, on the other hand, both issues and personality influenced their evaluation.

TV and radio audiences also differed in which personality attributes they cared about. The viewers relied on their perceptions of both leadership effectiveness and integrity, while listeners were only concerned with leadership effectiveness. Not surprisingly, this hurt Nixon. TV viewers scored him significantly lower on integrity than Kennedy, making them more likely to conclude that he had lost the debate.

Ultimately, the study suggests that televised debates help teach viewers about political issues, but they also help them ignore those issues in favor of clues about the candidates’ personalities. So, if you want to keep your mind on the issues Clinton and Trump raise when they face off on the debate stage, you might want to keep the TV off and turn on your radio.

Editor’s note: The introduction of this story has been updated to reflect that the debate took place in the past.

The Power of Television Images: The First Kennedy-Nixon Debate Revisited
By: James N. Druckman
The Journal of Politics, Vol. 65, No. 2 (May., 2003), pp. 559-571
The University of Chicago Press on behalf of theSouthern Political Science Association 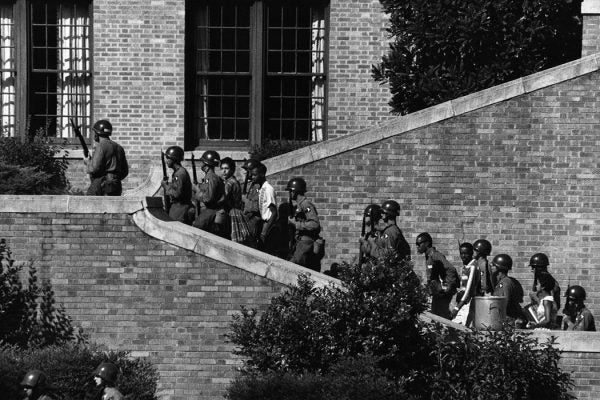