If an occupation becomes part of your identity, losing work can feel like a personal failing, even if it’s clearly not your fault. 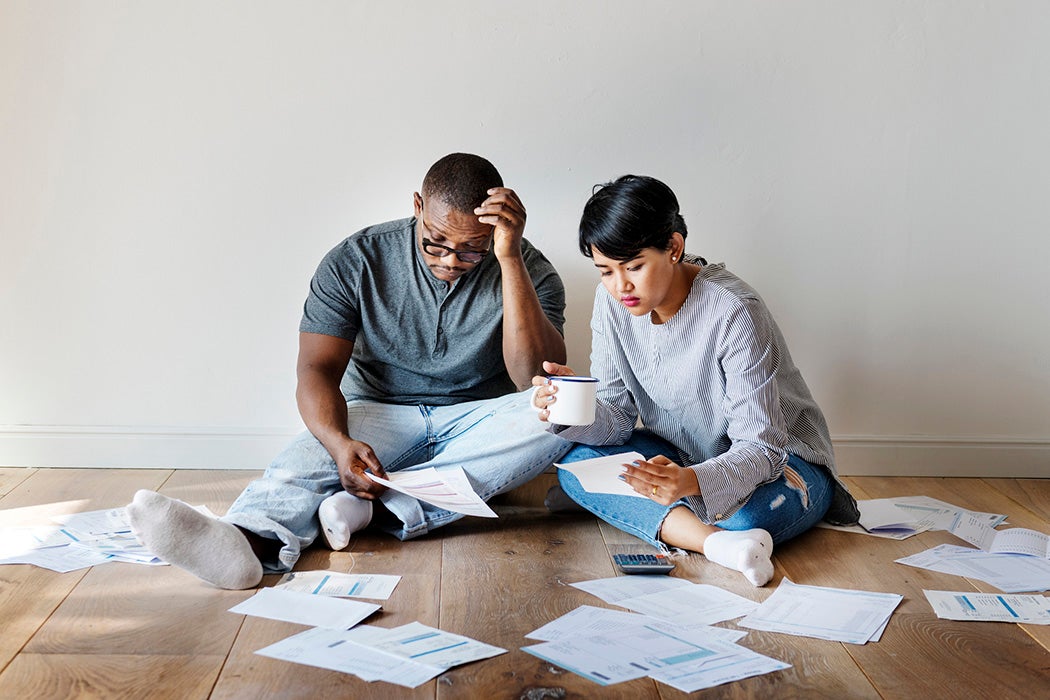 The layoffs happening across the United States and the world right now are like nothing we’ve seen in modern history, and it’s impossible to know how they will change society. But based on the research of social scientists Michael R. Duke, Luke Bergmann, Carol B. Cunradi, and Genevieve M. Ames, who studied union construction workers in northern California, we can infer that the effects of layoffs on individuals, couples, and families are likely to go far beyond mere financial hardship.

The authors surveyed and interviewed 1,088 workers in the years before the 2008 housing collapse. The authors then focused on 40 workers for more in-depth interviews.

Many clearly saw their jobs as a key aspect of their identity.

For construction workers, Duke and his coauthors write, layoffs are a fact of life. Construction projects are temporary by nature, and the industry is subject to seasonal and economic cycles.

For some workers, layoffs represented a break from work, giving them extra free time for hobbies or family life. But for many construction workers, especially men, a layoff was an emotional blow even if they had been through it before and were well aware that it was a universal experience in the industry. Many clearly saw their jobs as a key aspect of their identity.

“When I get laid off, I still feel bad,” one man told the researchers. “I feel like I swallowed a butcher knife, and I’m always trying to figure out why? Is it because I don’t have no skills… You know, I always feel like it’s me.”

Women, on the other hand, rarely described construction work as central to their identity. Instead, they focused more on their anxiety around losing income. The authors suggest that this stems partly from the fact that women typically entered the construction industry later in life than men, often in their thirties. At that point, they already had other sources of pride and identity, such as, for many of them, motherhood. Also, women often viewed themselves as outsiders in a male-dominated trade, making it less likely to become a central part of their identities.

The societal assumption that a man should be a family’s main breadwinner also shaped the impact of layoffs on workers’ family lives. Some male workers described their own worries about being able to provide for their families leading to stress and conflict. Others said their wives didn’t understand the ups and downs of construction.

“The first question in [the spouse’s] mind is ‘Why did you get laid off?’ And so you explain to her, ‘Well it was the end of the job’… but of course the spouse is always suspicious.”

For couples where both people were out of work at once, things could get particularly stressful. One woman who’d been laid off her construction job described life with her husband, who was home due to an injury.

“So we’re both at home all day in a tiny house, with no money,” she said. “You know, we’re nit picking at each other.”

In this unprecedented moment of joblessness and social isolation, that may be an increasingly common experience—particularly if laid-off workers blame themselves for job losses that are clearly not their fault. 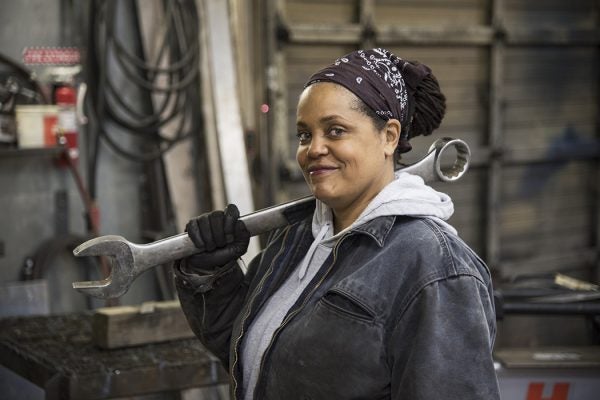 After World War II, many women in industrial jobs put down their wrenches. But the spirit of Rosie the Riveter couldn't be denied.