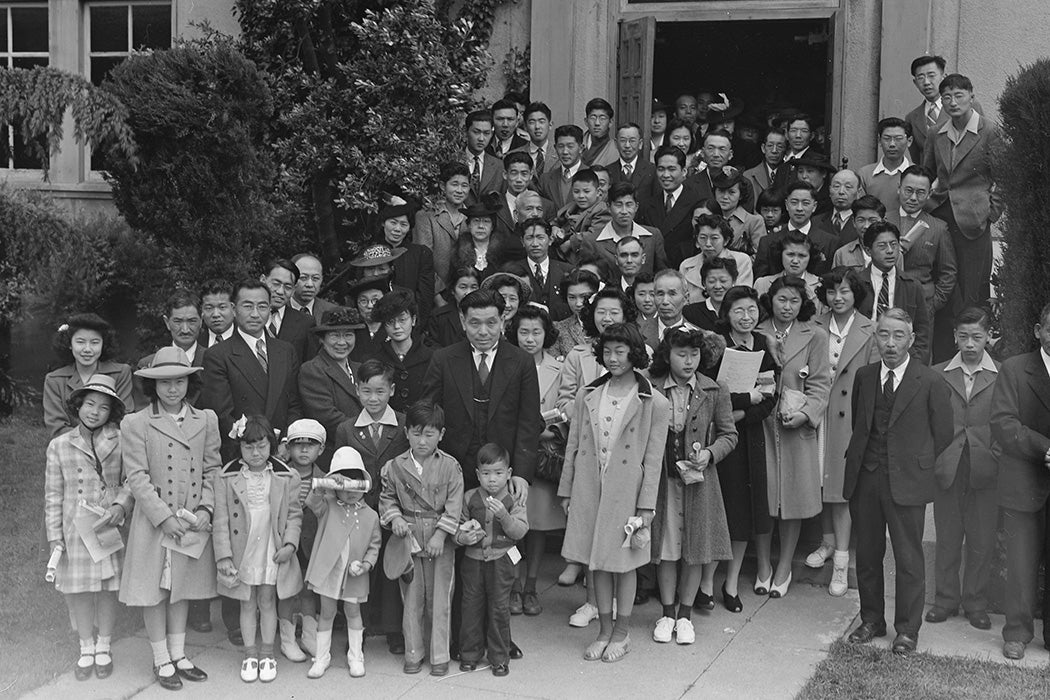 When Japanese Americans were released from internment, they faced a dilemma: Where to go and how to survive, especially in a climate rife with anti-Japanese sentiment? Jeffrey Copeland tells the story of the churches that stepped into the breach, providing housing and support to Japanese Americans even as they tacitly upheld the government’s attempts to uproot them.

Copeland tracks church groups’ efforts during and after internment. Their support of Japanese Americans began even before they were relocated: Churches helped store people’s possessions, feed them at relocation centers, haul their personal items to and from internment camps, and advocate for their return home.

“They saw no contradiction in mixing their Christian faith and their duty to help those in need with their concurrent support of the government that was prosecuting the internment.”

But religious institutions were careful not to expressly condemn internment, and they proved all too ready to help the War Relocation Authority’s plans to assimilate and “Americanize” internees. “Never mind that two-thirds of the internees were American-born,” writes Copeland; “the ease with which church members conflated Christianity and American-ness signals that they saw no contradiction in mixing their Christian faith and their duty to help those in need with their concurrent support of the government that was prosecuting the internment.”

Churches actively supported the WRA’s plans to disperse Japanese Americans from majority-Japanese enclaves and help them assimilate into what the Methodist Church called “normal American communities.” When the WRA began to release internees to resettle outside the massive military exclusion zones, which prohibited most people of Japanese descent from the entire West Coast, churches provided housing.

Hostels popped up in Chicago, Des Moines, and other midwestern cities, and churches acted as the contacts that allowed people to get released from camps. They also engaged in major efforts to find internees jobs and temporary and permanent homes after internment ended.

Copeland documents the ways in which the WRA allowed churches to solve problems of its own creation, including a massive housing crisis. “It is little wonder […] that the WRA was slow to act, for the dearth of housing helped the organization accomplish its goal of changing an unassimilated prewar minority into a completely assimilated one,” he writes. Japanese Americans found themselves stranded in crowded church hostels and public trailer parks that drew out the trauma of internment.

The hostels helped—they provided hubs for people to find potential jobs, resettlement opportunities, and community. But they were also dangerous places for former internees. Shootings, arsons, and even an attempted dynamiting were perpetrated on California hostels and resettlement facilities. Some hostels were forcibly closed down for small legal infractions. But they endured, some until as late as 1947.

The paradox of the religious community’s involvement in the end of internment is the careful line it walked between support of the government’s uprooting of the Japanese American community and its own attempt to “[generate] goodwill for their Japanese American neighbors.” For Copeland, churches’ “simple desire to restore some humanity to an inhumane situation” and to support a deeply unpopular ethnic group at the height of anti-Japanese sentiment resulted in what he calls “timely, tangible, empathetic support that had a lasting impact” on the Japanese American community during and after resettlement. 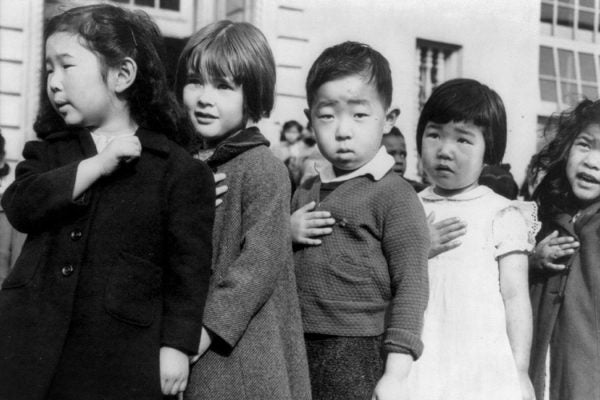