“White Slavery” and the Policing of Domestic Life 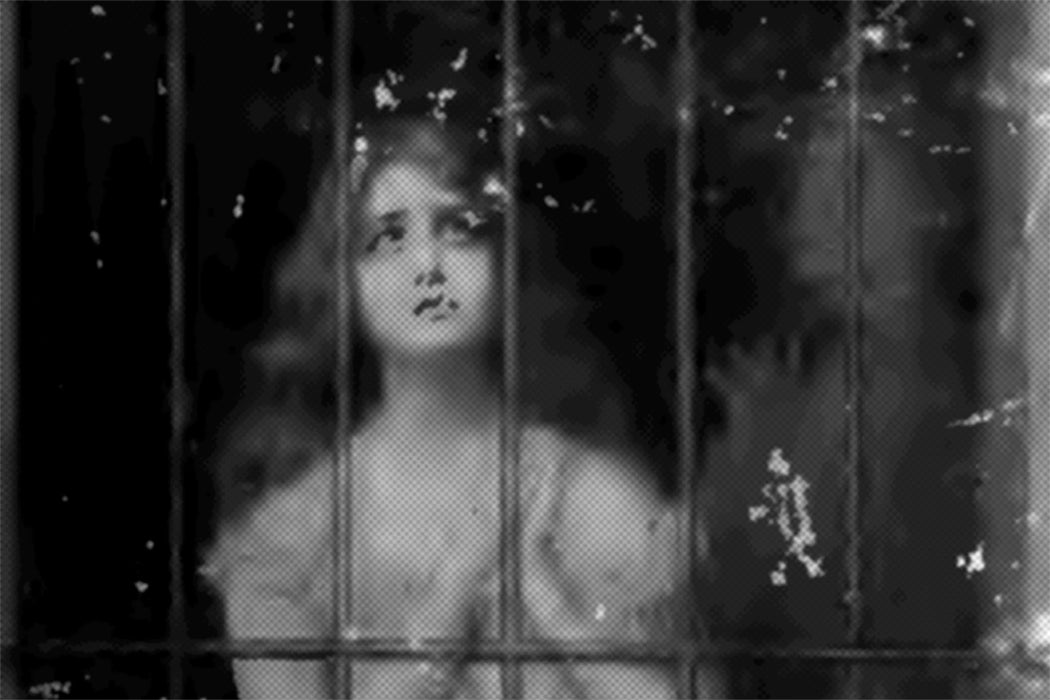 A century ago, panic over human trafficking transformed the role of the government in “private” life, as Christopher Diffee explains in an article focusing on a popular movie from that era.

In the early twentieth century, as women were moving into the urban workforce and public life was expanding, journalistic exposés, novels, and vice commission reports trumpeted fears about “white slavery” sweeping the country. The panic peaked in 1913, with the release of the hit film Traffic in Souls.

In the film, a member of a white slavery ring seduces and kidnaps a young candy-store worker—a working woman depicted as irresponsible and too eager to go dancing with a man. The girl’s older sister, Mary, heroically works with police to save her.

“Mary displays the energy and aggressive social concern of an expanded, transitional moral realm, neither a passive avatar of domesticity nor the liberated New Woman of the jazz age,” Diffee writes.

The movie’s plot mirrored efforts by real-world Progressive reformers, largely middle-class women, to “protect” young, working-class women from predators and from their own behavior. This entailed a mixture of social supports and punitive measures. The reformers helped create vice squads, reformatories, and a juvenile court system. Some tried to raise the age of consent to 18 or 21, and some pushed for a minimum wage law, which they hoped would protect young women from having to resort to illegal sex work.

Cracking down on “white slavery” also meant the expansion of federal power. The 1910 Mann Act banned the interstate transportation of women for sex work or “any other immoral practice.” Over the next seven years, court cases broadened the scope of the law until it functioned to criminalize all nonmarital sex. Enforcement of the Mann Act fell to the fledgling FBI, which opened its first major field office and rose to national recognition on the strength of its anti-vice efforts.

The panicked response to sex work treated young women as victims rather than purely as criminals, but it continued to use the punitive power of the government as central to their rehabilitation. It also gave little credence to the idea that they might be making rational decisions about how to respond to their circumstances. That same formula continues to much of the public conversation on the topic today.

Sex and the City: The White Slavery Scare and Social Governance in the Progressive Era
By: Christopher Diffee
American Quarterly, Vol. 57, No. 2 (Jun., 2005), pp. 411-437
The Johns Hopkins University Press 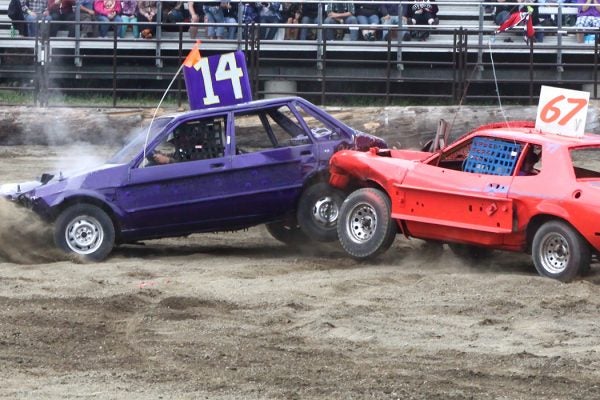 A Crash Course in the Demolition Derby