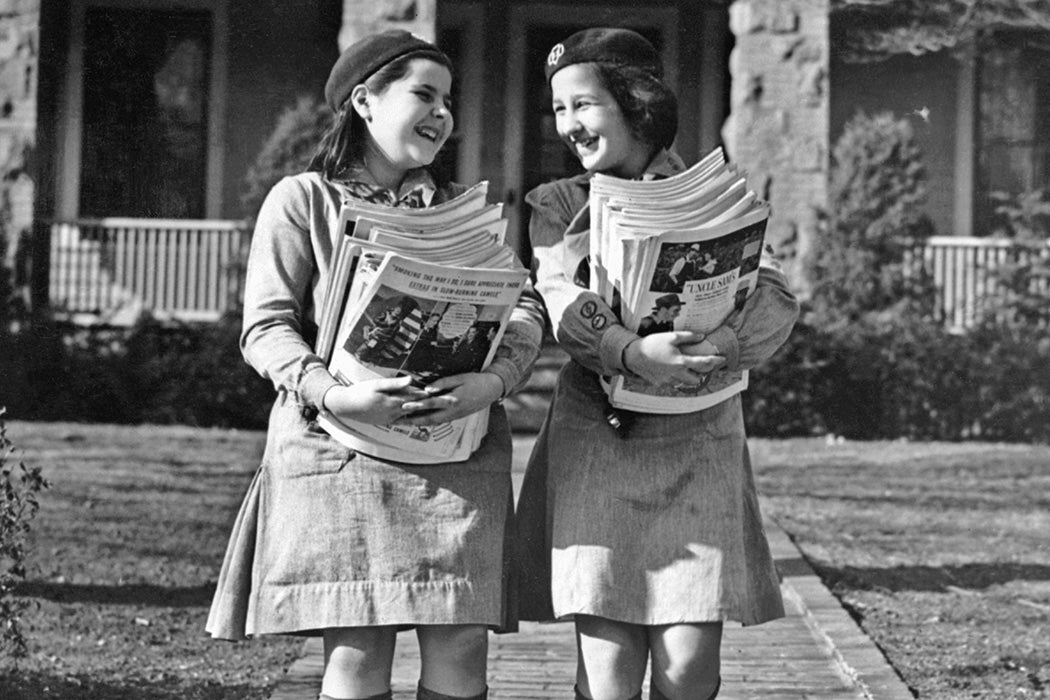 Despite their image as a wholesome organization, over the years the Girl Scouts of the USA have seen more than their share of controversy. In the twenty-first century, critics have accused the group of being too liberal, based on its support of sex education, the optional mention of “God” in its Girl Scout Promise, and its acceptance of trans girls as troop members.

But as much as these seem like modern objections, the organization has always had its share of detractors, scholar Susan H. Swetnam points out. In the 1950s, the Girl Scouts were the target of conservative organizations that saw the group as deeply un-American. “Cold War paranoia might have destroyed the movement,” Swetnam writes.

Parents were cautioned that “little white American girls” would be influenced by “black male Communist Fronters or white female subversives.”

In the years between 1953 and 1957, Girl Scouting was branded by conservatives as dangerous, and even pro-communist. A 1953 article in the Southern Conservative cautioned against the “subversion and Anti-Americaness” being spread through the Girl Scouts. One official Girl Scout publication, the article said, recommended the works of Langston Hughes and Dorothy Canfield Fisher, who “belong to 100 Communist organizations” between them. Parents were cautioned that “little white American girls” would be influenced by “black male Communist Fronters or white female subversives.”

This accusation could have real consequences, Swetnam explains: “public calumny and legal ramifications could bring down an individual or organization.” If the Girl Scouts were found to be a political organization, they would lose not only members and community standing, but also their tax exempt status.

In 1953, the California right-wing group America Plus railed against the Scouts’ celebration of International Thinking Day, “a long-time celebration of Scouting around the world,” Swetnam notes, instead of George Washington’s birthday. A 1954 article by Robert LeFevre, a right-wing radio host and writer, called “Even the Girl Scouts,” denounced the group’s association with the League of Women Voters, which he considered leftist; its support of public housing; and its racial integration. The article, Swetnam writes, “went the 1950s version of viral, re-printed and adapted in newspapers from coast to coast.”

In response, Girl Scout leadership issued public statements and reached out to some famous friends, notably Eleanor Roosevelt, to champion its message. The organization also changed some of its policies in response to the criticism, including edits to its official handbook and the renaming of some badges. Patriotism, although in the guide all along, was placed front and center, with “Star Spangled Banner” verses “inserted prominently on previously blank front pages of the book.” Finally, mentions of any communist state, no matter how minor, were removed, including a sentence that credited China with bringing tea to the world (China was replaced with India in editing).

Despite these efforts, most public opinion backed the Girl Scouts. In fact, some of the harshest criticism came from “long-time liberal friends of Scouting… upset that the staff had compromised at all.” But as Swetnam points out, the Girl Scouts may have actually been a little subversive, just not in the way people like LeFevre saw: the 1950s Girl Scouts “tacitly encouraged young women to embrace wide horizons and open-minded values, to cultivate enthusiastic curiosity and confident autonomy.”

Look Wider Still: The Subversive Nature of Girl Scouting in the 1950s
By: Susan H. Swetnam
Frontiers: A Journal of Women Studies, Vol. 37, No. 1 (2016), pp. 90-114
University of Nebraska Press
Believe it or not, Girl Scouts are advised to read books of Langston Hughes and Dorothy Canfield Fisher
By: Unknown Author
The Southern Conservative, Volume 4, Issue 5 05-01-1953
The Southern Conservative 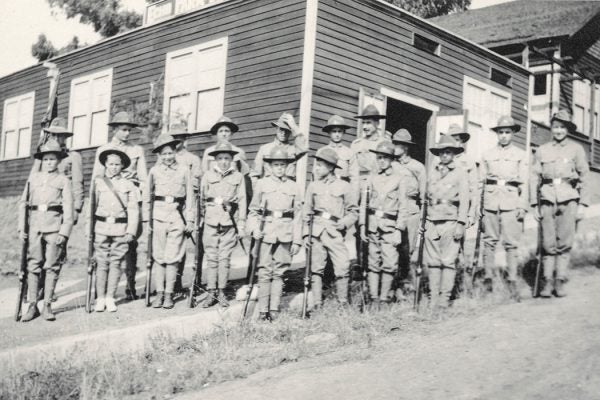 It wasn't a big focus at the beginning of the scouting movement. So what changed?