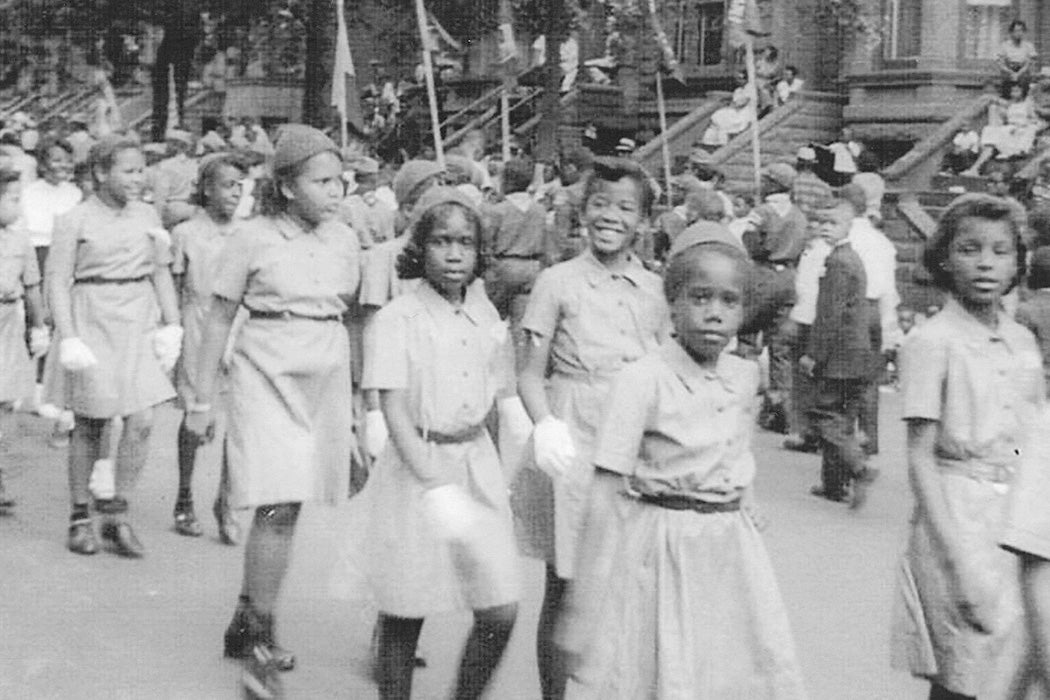 In 1956, Martin Luther King Jr. declared the Girl Scouts “a force for desegregation” in response to news of an interracial troop that had formed in Kentucky. And, in fact, from its formation in 1912, the Girl Scouts of the United States of America declared itself open to all girls. But focusing on Washington, D.C.’s Girl Scouts Council of the Nation’s Capital, historian Miya Carey found that it took intense work by Black parents and girls to make racial integration a reality.

In D.C., early opportunities for African-American Girl Scouts were largely the product of Black parents and community leaders, who created recreational opportunities for young people in a segregated city through their own local organizations and churches. In the 1920s and ’30s, these groups sometimes sponsored Black scouting troops, such as one formed by Carrie Knox in 1929. But that troop lasted only two or three years. According to one former member of the local Girl Scout Council, Knox could not communicate with Girl Scout headquarters.

“This barrier suggests a lack of support and hesitance to fully incorporate African Americans into the council,” Carey writes.

When D.C. council leaders visited a Black community center in 1933, a worker there explained that she would support the creation of African-American troops only if they were able to camp, take part in local rallies and meetings, and have a Black representative on the council. In response, council member Mary Rebecca Flather argued for focusing “the attention on the child and the benefit of the program, and letting these other matters adjust themselves.”

Into the 1950s, Carey writes, many Girl Scout camps were not open to Black scouts or only allowed them to camp after the end of the regular season. That changed in Washington following the 1954 Brown v. Board of Education and Bolling v. Sharpe school desegregation verdicts from the Supreme Court, when the council board officially voted to integrate its sleep-away camp.

But the council didn’t consistently demand integration from D.C. troops. In 1956, Black pianist Vivian Scott Ramsey tried to enroll her daughter, Rheva, in an all-white neighborhood troop, but the troop leaders told her they weren’t interested in accepting Black members, adding that since the leaders were volunteers, they had the ultimate say over whether to let Rheva in.

Even into the 1960s, Carey writes, the council faced questions about how to work with partner organizations that continued to segregate facilities like hotel swimming pools and ice-skating rinks. Leaders of Black troops called for the scouts to explicitly refuse to work with companies that discriminated. Just as they had been from the start, Black parents and leaders were the force driving the Girl Scouts to take an active stance for the equal inclusion of Black girls in scouting. 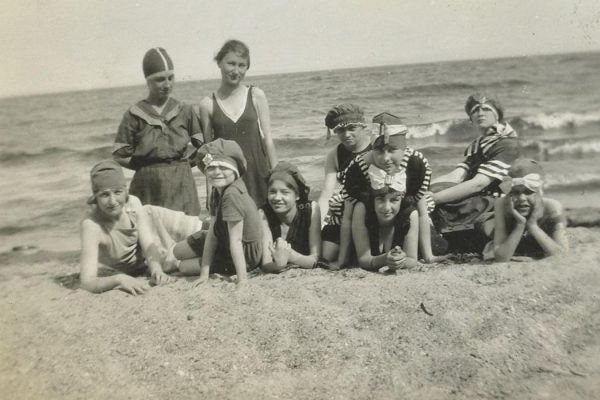 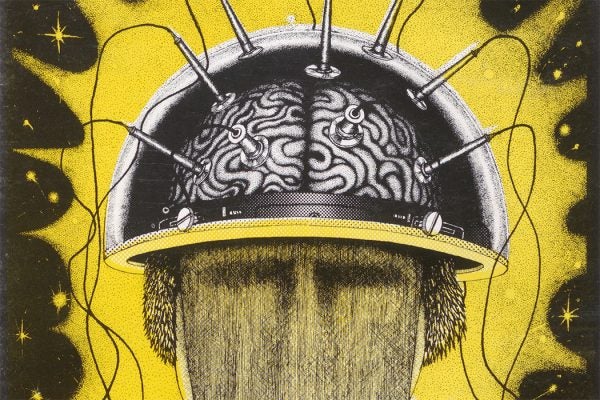