When Psychoanalysts Believed in Magic

Sigmund Freud told Carl Jung it was important to keep sexuality at the center of the human psyche, rather than anything spiritualist. 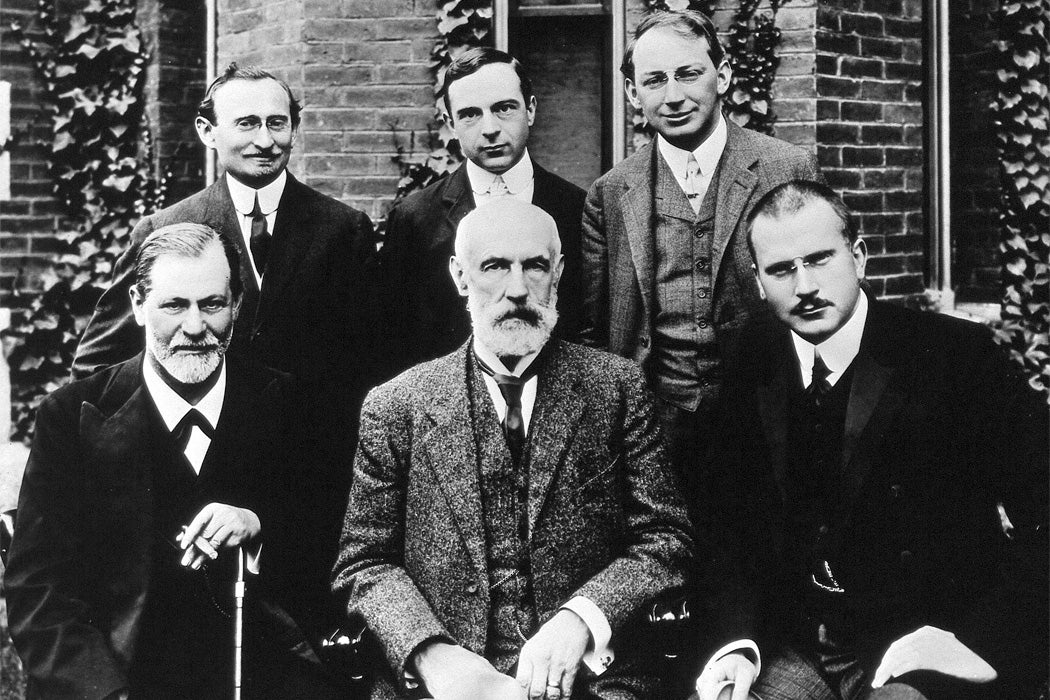 The discipline of psychoanalysis has always struggled to define itself as truly scientific. As psychologist and historian Júlia Gyimesi writes, something that made this difficult from the get-go was the deep interest many early Freudians had in the occult.

The psychoanalytic view that people are subject to drives hidden from the conscious mind had a natural connection with spiritualists’ ideas. If we, as rational beings, are not in control of our minds, it wasn’t that far of a leap to imagine that some mysterious force—internal or external—must be influencing our actions.

Despite his skepticism about supernatural phenomena, Freud himself was also interested in the occult.

So it may not be surprising that a number of early Freudians attempted to study spiritualists’ claims of telepathy and other supposed psychic phenomena. For example, Gyimesi writes, Sándor Ferenczi, Freud’s close collaborator and founder of the Budapest School of psychoanalysis, conducted experiments with mediums and clairvoyants. Ferenczi argued that thought-transference was common among his patients. In a 1910 letter to Freud, he wrote “I am reading my patients’ thoughts (in my free associations) … This method will be suitable to catch the patient’s most active complexes at work.”

Freud, always deeply worried about the reputation of psychoanalysis, warned Ferenczi that he was “throwing a bomb into the psychoanalytic edifice.” But, despite his skepticism about supernatural phenomena, Freud himself was also interested in the occult. In a 1921 letter, he wrote:

I am not one of those who dismiss a priori the study of so-called occult psychic phenomena as unscientific, discreditable or even as dangerous. If I were at the beginning rather than at the end of a scientific career, as I am today, I might possibly choose just this field of research, in spite of all difficulties.

The most famous advocate for an expansion of psychoanalytic theory into the realm of the occult was Freud’s favorite disciple, Carl Jung. Jung’s interest in the supernatural developed before he met Freud; several members of his mother’s family claimed supernatural abilities. In his professional lectures, Jung critiqued purely materialist thinking as “intellectual death.” He argued for the existence of an immortal soul, with a presence outside space and time. Gyimesi writes that Jung’s theory “desexualized the motivational basis of psychoanalysis and posited an obscure, scarcely rational life-force at the center of the human psyche.”

This horrified Freud. Jung later recalled a conversation in which Freud asked him to pledge never to abandon the sexual theory. “You see we must make a dogma of it, an unshakable bulwark,” Jung recalled Freud saying. Jung wrote that, “In some astonishment I asked him, ‘A bulwark—against what?’ To which he replied, ‘Against the black tide of mud’—and here he hesitated for a moment, then added, ‘of occultism.’”

By highlighting sex, Gyimesi writes, Freud insisted on the unconscious as a biological phenomenon, closing off interpretations based in mental states that transcended the individual mind.

Today, of course, many of us consider Freud’s ideas about sexuality pseudoscientific, even as we take for granted that our behavior is often motivated by unconscious drives of some sort. 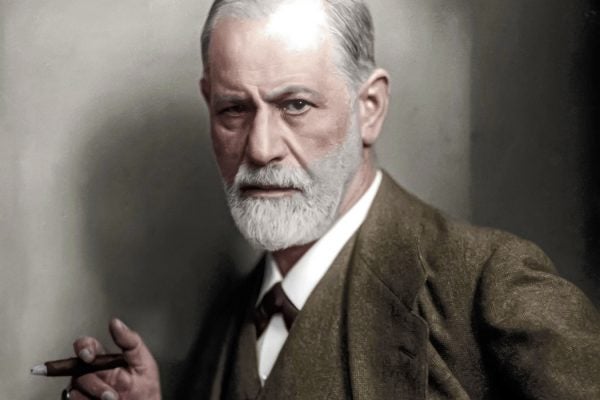 Sigmund Freud’s The Ego and the Id

Freud died 80 years ago this week. In this "Virtual Roundtable," three scholars debate the legacy of his 1923 text.