Posters were originally a method of advertising and promotion, but in the 1960s, a new crop of psychedelic signs became emblematic of the counterculture. 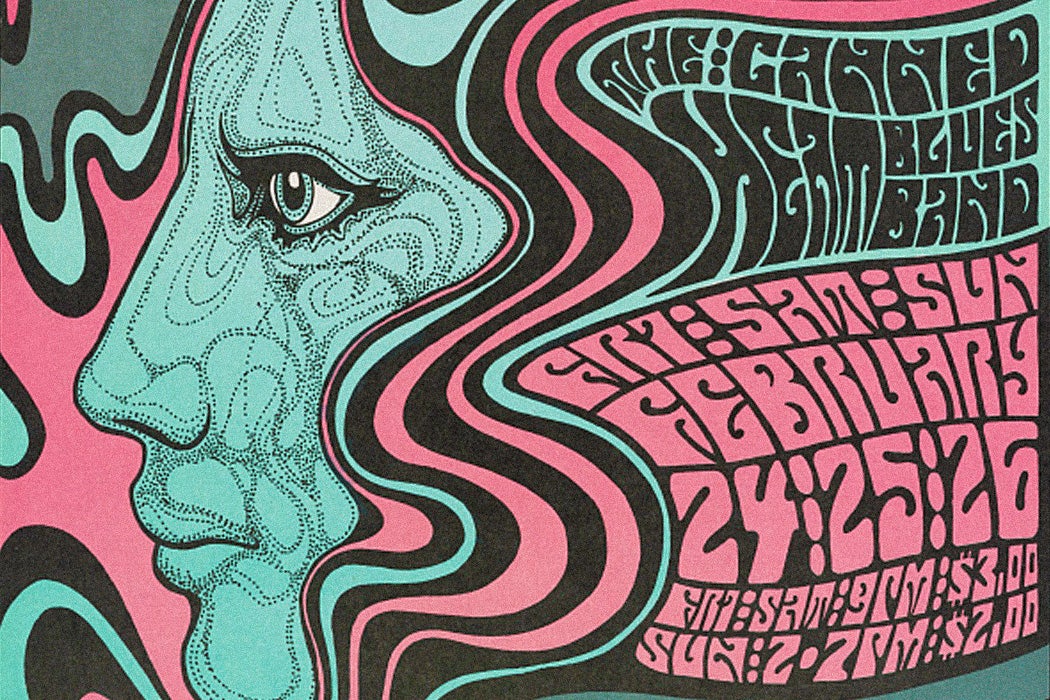 Posters have always been a way to reach a wide audience with a clear message. In the mid-1960s, the artist Wes Wilson designed the poster that jumpstarted the psychedelic art poster movement.

Art historian Scott B. Montgomery examines the history of the movement and psychedelic style as it relates to the socio-political implications of an artist’s message. In 1965, when American troops invaded Vietnam, Wilson created a poster entitled “Are We Next? Be Aware,” comparing the U.S. government with Nazi Germany. It features the stripes of the American flag with a superimposed swastika filled with blue and white stars. He distributed this poster at antiwar events and social gatherings.

These provocative posters were a “visual acid test” that also called out the fascist behavior of the government.

According to Montgomery, this marks the beginning of the psychedelic poster movement, in which artists made political work as a form of protest. He explains, “The poster’s history as a tool for propaganda and political agitation, combined with the strong liberal leanings of the artists and the fraught political climate of the time, gave birth to Wilson’s ‘Are We Next?’ and other political posters.” The era’s counterculture, and its artists’ performative ways of expressing political beliefs, became a phenomenon. The poster was yet another artistic way to display the “psychedelic” lifestyle and counterculture.

“Reading a poster increasingly became an adventure that visually performed psychedelic awareness and identity,” Montgomery continues. The bright colors and aesthetics became symbolic, representing their own version of a “trip.” These provocative posters were a “visual acid test” that also called out the fascist behavior of the government. It was a way to look inside one’s self by offering a new way of seeing, so one could therefore look outward at one’s surroundings.

In a poster by Soot Productions called “A Tribute to J. Edgar Hoover,” the colors orange, green, and pink make the image of J. Edgar Hoover pop. Montgomery writes:

A vibrant surface plane is adamantly asserted by the linear pattern, only to clash with the railroad-tie suggestion of linear perspective that crashes into the dapperly dour J. Edgar. Flippant, yes, but also political in its doctrine of fair use of public figures as psychedelic playthings.

The colors are bold and the patterns are ambiguous, but the message of the text and image are clear.

Radical Trips: Exploring the Political Dimension and Context of the 1960s Psychedelic Poster
By: Scott B. Montgomery
Journal for the Study of Radicalism, Vol. 13, No. 1 (2019), pp. 121-154
Michigan State University Press 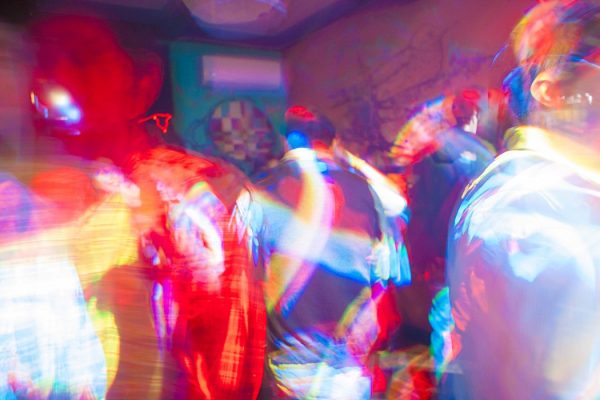 What if We Acknowledged That People Use Drugs Because They’re Fun?

In the modern Western world, drug use fits well into economies that divide our days into disciplined, production-oriented “clock time,” and leisure time.