This anthropologist’s research on contemporary American society probes the tensions between business and art in the film world. 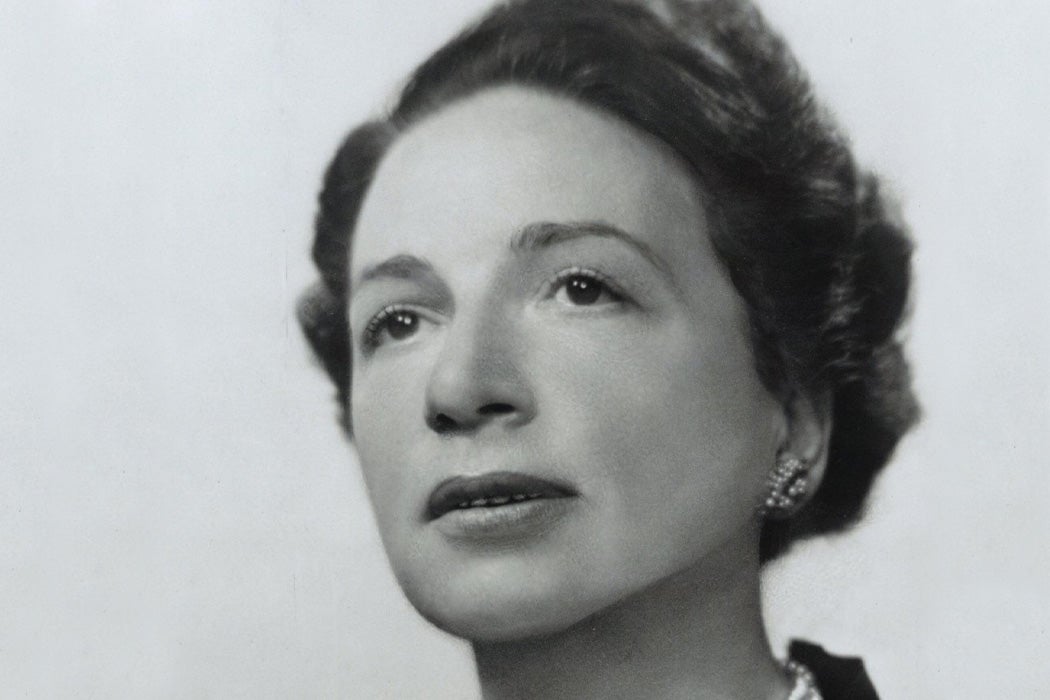 In a 1947 essay published in The Annals of the American Academy of Political and Social Science, anthropologist Hortense Powdermaker asks a great rhetorical question: “What does an anthropologist find when he turns his lens on the movies—a lens which is more accustomed to viewing the initiation rites of the Australian aborigines?” She then goes on to describe how she has been studying Hollywood.

Powdermaker was born in 1900. She started her anthropological career in the traditional manner, even though it was then a relatively new tradition: her first book was about the Lesu people of Papau New Guinea. But then she became one of the first American anthropologists to delve into contemporary American culture. Her book After Freedom: A Cultural Study of the Deep South (1939) explored a community in Mississippi. The book’s insights into race relations under the brutality of Jim Crow and the psychological impacts of segregation were largely ignored until the Civil Rights era of the 1960s.

Between the summers of 1946 and 1947, Powdermaker turned her anthropological “lens” on Hollywood. She hypothesized that the social structure of Hollywood would affect the content and meaning of the movies, those products this particular cultural complex made. She noted this “social = cultural” formula wasn’t an original idea, but that it had not been applied to Hollywood before. The resulting book, Hollywood: The Dream Factory (1950) was “the first serious anthropological study of moviemaking,” writes Jill B. R. Cherneff, and “remains the only ethnography of this American institution.”

Powdermaker’s central thesis was that Hollywood’s monopoly on the film industry had a dulling effect on humankind’s imaginations:

Hollywood represents totalitarianism. It is economic rather than political but its philosophy is similar to that of a totalitarian state. In Hollywood, the concept of man as a passive creature to be manipulated extends to those who work for the studios, to personal and social relationships, to the audiences in the theaters and to the characters in the movies. The basic freedom of being able to choose between alternatives is absent.

The Hollywood Powdermaker did her field work in was dominated by the studio system, in which the major studies controlled distribution as well as production. That system was broken up in 1948 by the Supreme Court’s Paramount anti-trust ruling. As a result, the industry was radically transformed in the 1950s. Since the 1980s, however, media—encompassing much more than just the movies—has become concentrated in the hands of fewer and fewer corporations. Forms of entertainment are far less monolithic today, but a small number of media giants (Disney, AT&T, Comcast, News Corp., etc.) own almost everything.

Corporations now dominate the cultural dream-life of people the world over. Hortense Powdermaker seemed to see it coming. 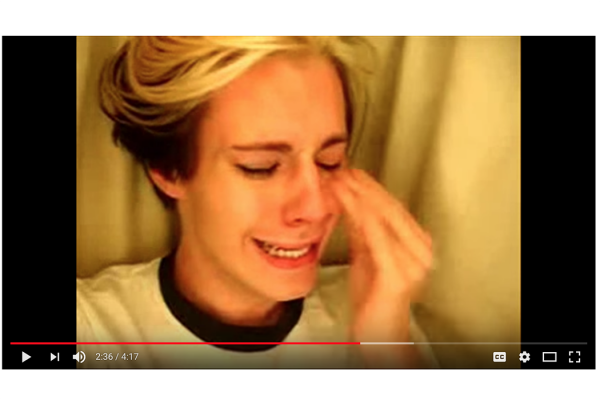 When YouTube entered the scene in 2005, it made sharing amateur entertainment both instantaneous and global.