Once it became clear that mosquitoes, not the air itself, carried malaria, early 20th-century Americans went to extreme lengths to enjoy fresh air at night. 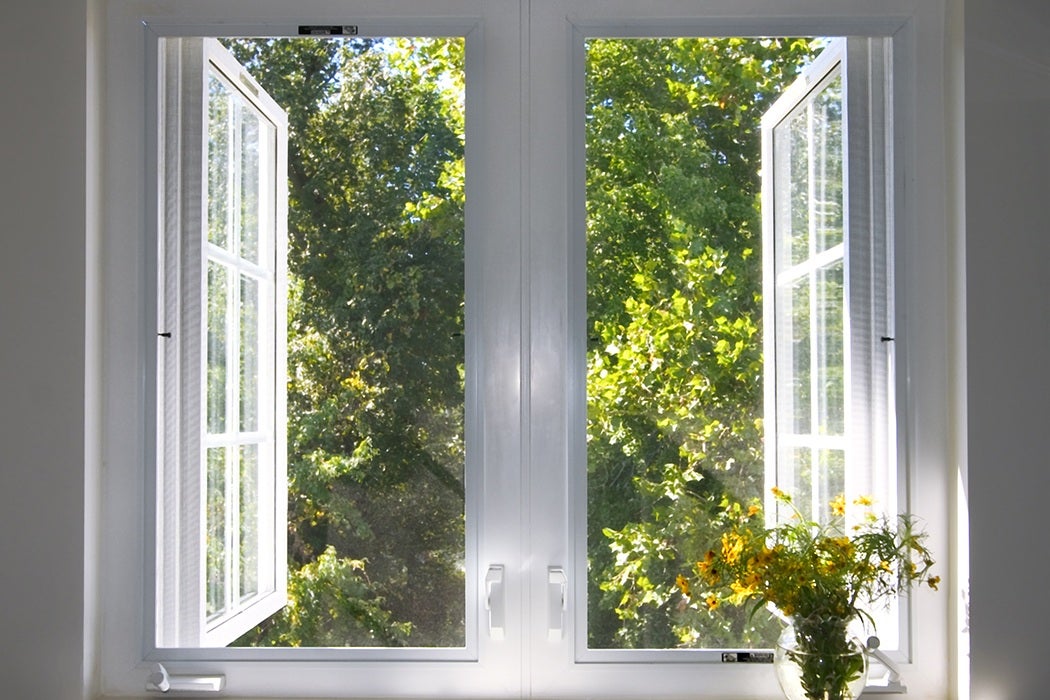 With the arrival of warm weather in many parts of the U.S., some of us are relieved to be able to open our bedroom windows and let in a breeze while we sleep. But, as architectural scholar Charlie Hailey writes, that’s minor-league stuff compared with early twentieth-century Americans, who went to extreme lengths to enjoy fresh air at night.

In the nineteenth century, Hailey notes, most Americans actively avoided exposing themselves to outdoor air while they slept. Popular theories suggested the dampness of night air caused disease. This was before the discovery of mosquito-borne illnesses around the turn of the twentieth century. Malaria—a disease whose name derived from the Italian for “bad air”—seemed to be linked to spending time outside, especially at night.

Early in the twentieth century, Americans were erecting “sleeping porches.”

Still, domestic science authorities, including Harriet Beecher Stowe and Florence Nightingale, also warned of the danger of “foul,” closed up rooms. Given that homes of the era housed much larger families in much smaller spaces than today, and that they generally had no running water and were heated with smoky wood fires, it’s easy to imagine the “vile atmosphere” one writer described.

Once it became clear that mosquitoes, not the air itself, carried malaria, early twentieth-century doctors recommended fresh-air recuperation for many illnesses. Some hospitals even put beds in tents outside the building during the warmer parts of the year, offering what one 1904 article described as the “beneficence of sunshine and pure air.”

Soon, according to Hailey, even healthy people were erecting “sleeping porches,” sometimes equipped with electric bed-warming pans. In 1909, one physician wrote that outdoor sleeping “increases not only the power to resist disease, but raises the level of living itself,” representing the “highest level of most vivid living, thinking, feeling and doing.”

Of course, in many parts of the country, nighttime air is cold air for much of the year. To stay warm while enjoying the benefits of fresh air, people invented—and patented—a variety of contraptions. One distinctive bed could be rolled to an open window, allowing a sleeper’s head to rest outdoors under an awning while the rest of her body remained inside the warm room. Given the sleeper’s “vertiginous feeling, particularly within second-floor bedrooms,” Hailey writes, many people preferred a version that enclosed the head in a heavy canvass awning built indoors around an open window.

For the warmer seasons, one New England inventor developed an 8’x5’ platform with moveable wood panel walls, which he named a “sleeping machine” for its production of “sleep in wholesale quantities.”

Somewhat paradoxically, Hailey writes, all these inventions—with their carefully engineered methods of exposing sleepers to the health benefits of natural air—may have paved the way for artificial air conditioning.

He writes, “The development of the sleeping porch… moved rapidly from empirically defined forms and processes, drawn from traditional and customary practice, to the idea that climate could be controlled for a society of mass consumers.” 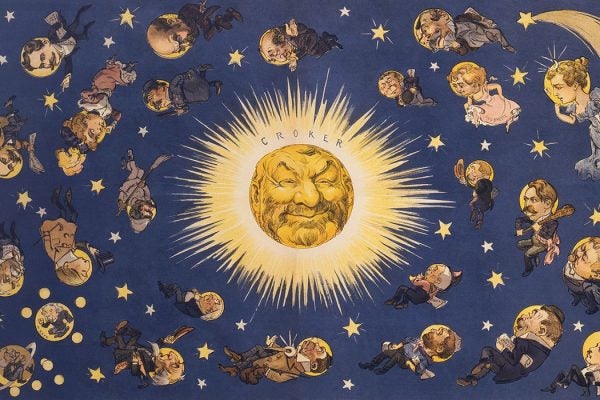 Why Did U.S. Postmasters Once Have So Much Political Cachet?

American bureaucracy used to work through patronage, an informal system of job-distribution by the party in power. Why did it change?