Mosquitoes: The Science Behind the Pests

Why do mosquitoes bite some people more than others? How you smell to a mosquito affects how much you’re bit. 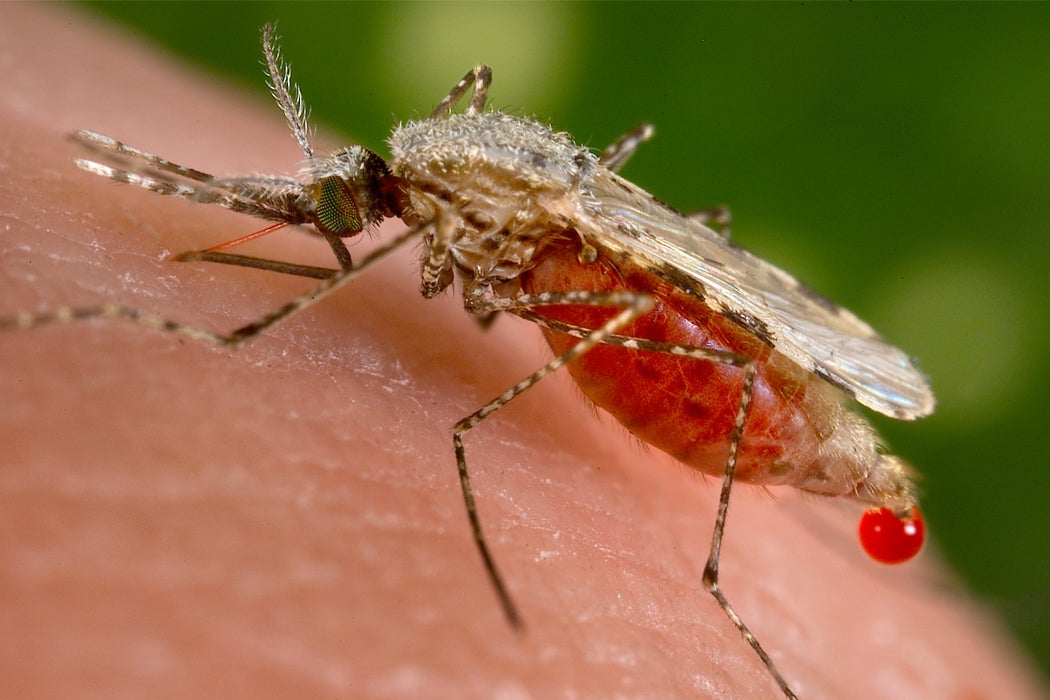 Not counting humans, the world’s most dangerous animals aren’t sharks, tigers, or snakes. They are female mosquitoes. Actually, it isn’t so much the insect, per se, who is just doing what she does, searching for mammalian blood–a rich source of protein that gives her the wherewithal to make and deposit her eggs–as what’s in her saliva and her gut. Mosquitoes, and there are hundreds of species worldwide, happen to be rather efficient vectors for infectious disease.

The most notorious mosquito-borne disease is malaria, which is caused by four parasitic protozoans in the genus Plasmodium. Malaria kills approximately 600,000 people a year, and those who survive can have a very tough time of it. Another mosquito-borne parasite is lymphatic filariasis, which affects 120 million a year, disfiguring and incapacitating some 40 million of them. There are also viral fevers moved from one human to another via the bites of mosquitoes: dengue (which threatens half of the world’s humans), yellow fever, Japanese encephalitis, West Nile, and now, breaking into the U.S. consciousness, chikungunya. Except for yellow fever, which still claims around 30,000 deaths a year, these fevers are generally survivable outside the young, old, and immune-compromised, but they are by all counts miserable experiences. Dengue, for instance, is also known as “breakbone fever.”

Mosquitoes thrive in the human context. They have evolved with us, influencing us as we have influenced them. They have evolved behaviors to minimize the risk of attacking larger, presumably smarter, hosts: “Built into the central nervous system of the female mosquito is an impressive capacity for risk assessment.” Additionally, their mouth-parts are needle-like, and their saliva is both anesthetic, so you can’t feel the bite, and anti-coagulant, which keeps the blood flowing. Because mosquitoes are such a problem, one that is potentially getting worse with warmer temperatures, larger cities (and their inevitable water-sources, which the insects lay their eggs in), and ease of global movement, these insects are seriously studied. In the JSTOR database alone, there are over 20,000 search results for “mosquito.”

One basic question about mosquitoes is why bites are not spread equally in a given population. Or more specifically, how come I am bitten more than some of my friends? I am one of those people whom mosquitoes find highly attractive. I sometimes feel, in the wee hours of the summer night, with the light on, searching for the animal that has bitten my toes or cheek or forehead, that if one mosquito and I were on opposite ends of Antarctica, she would find me. We all know the other kind of person, who remains largely unscathed, and curse them roundly for their luck. As with many things, it is luck, or randomness, that makes the difference. In other words, genetics: it’s how, essentially, you smell to a mosquito. With over 340 chemical compounds emitted from humans, the little flying chemical testers that are skeeters can zero in on exhaled gases, sweated acids, and skin bacteria. Different species hone in on different things: the little ankle-biters really do like your feet. Your genes are a natural immunity. So if you’re less inclined to attract mosquitoes, you might someday be bottled for the benefit of the rest of us. Because in the war on mosquitoes, it’s hard to win: “the impact of drugs is debatable, vaccine development is slow, and mosquitoes are becoming resistant to insecticides.” Meanwhile, ecological and population biology issues bedevil what was once considered a technological panacea, the release of genetically modified mosquitoes to overwhelm natural populations. A millennial-long battle continues… 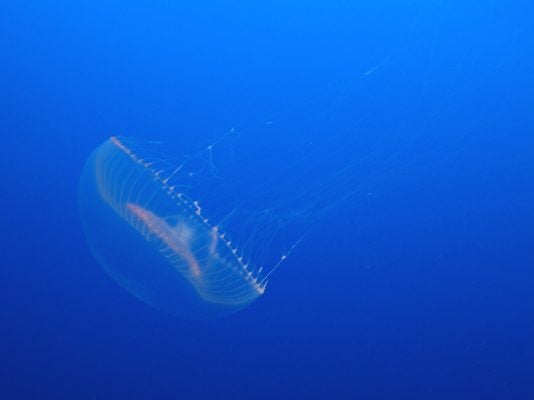