Whatever Happened to the Open Internet?

There may be a way out of corporate control of the internet, but it probably starts with money. 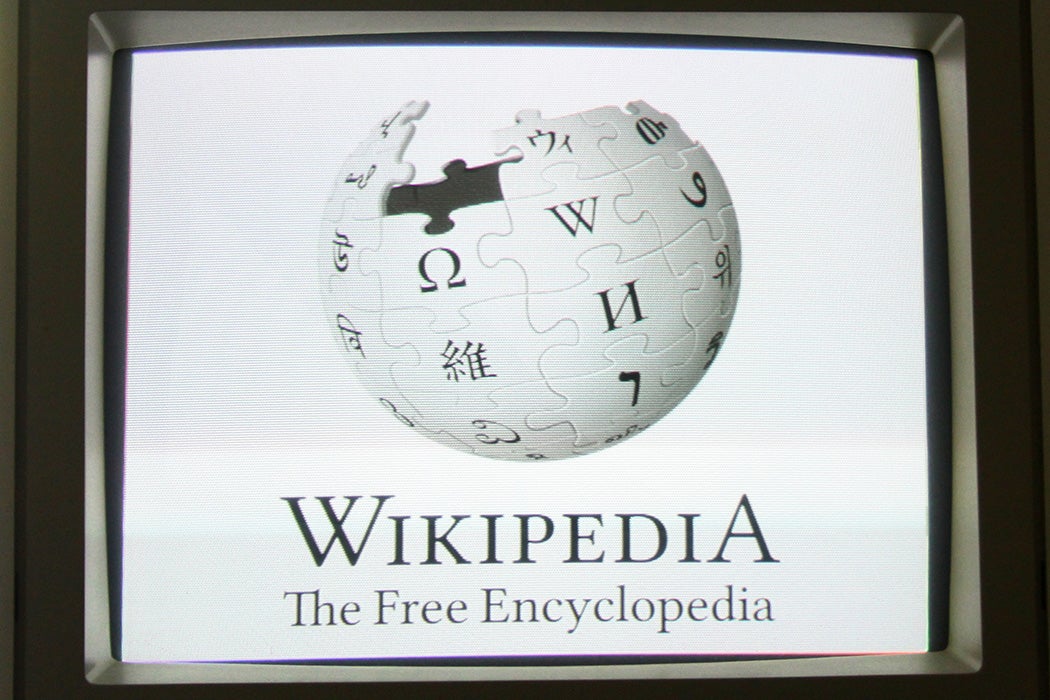 Elon Musk’s purchase of Twitter has many users worried that the social media site will become unusable. One response has been to explore Mastodon, a decentralized network run on open-source software with no advertising or other forms of monetization. In some respects, Mastodon is a lot like the early internet. But why did the internet move away from that model in the first place? Back in 2016, sociologist Zeynep Tufekci explored that question.

Tufekci notes that there was a lot to like about the open internet that took shape in the 1990s and early 2000s. “From Wikipedia to question-and-answer sites to countless numbers of sites and blogs that provide a public service (but not payment for their creators), the Internet offers direct proof that people enjoy sharing their creative and personal output with others,” she writes.

It soon became clear that the only way to make it a good revenue source was to gather data on users so that specific advertisers could target them.

But, if getting people to provide useful information and plentiful jokes for free is relatively easy, it still takes money to build the infrastructure—servers and database management—of the web. To keep information freely available, many website operators turned to ads. But online advertising rates have always been low. In fact, it soon became clear that the only way to make it a good revenue source was to gather data on users so that specific advertisers could target them. But even this only works for the most popular sites, particularly the kinds of social media networks that people join because everyone else is using them.

But the open internet didn’t just get overpowered by huge corporate networks and sites. It also became increasingly treacherous, in part because the infrastructure it depends on is maintained largely by a patchwork of volunteers.

“There is very little energy or resources dedicated to tending the commons of the Internet, and the resulting environment has made ordinary Web navigation increasingly difficult and user data increasingly insecure,” Tufekci writes.

The resulting change in the internet’s possibilities has been dramatic. Tufekci takes the example of Hossein Derakhshan, an Iranian journalist and activist who helped create Iran’s political blogosphere in the early 2000s. When Derakhshan left prison in 2015 after serving six years for his political blogging, he attempted to revive his online work for the era of social media. But when he posted a blog link on Facebook, he found few people followed it. He soon realized that the corporate platform’s algorithm disfavored links to outside sites while controlling which posts users saw in opaque ways.

If there’s a way out of corporate control of the internet, Tufekci suggests that it starts with money—both for financing alternative platforms and for creating paid jobs maintaining the underlying infrastructure on which the open internet depends.

“A global system whose security depends so much on volunteer work will, inevitably, become a difficult-to-navigate, insecure, and unpleasant experience, and will result in people retreating to safer platforms that cushion the user experience while also controlling it,” she writes.