What Would Adam Smith Think of Modern Inequality?

The “father of modern economics” saw a role for a well-run government that used taxes and regulations to keep the market operating smoothly. 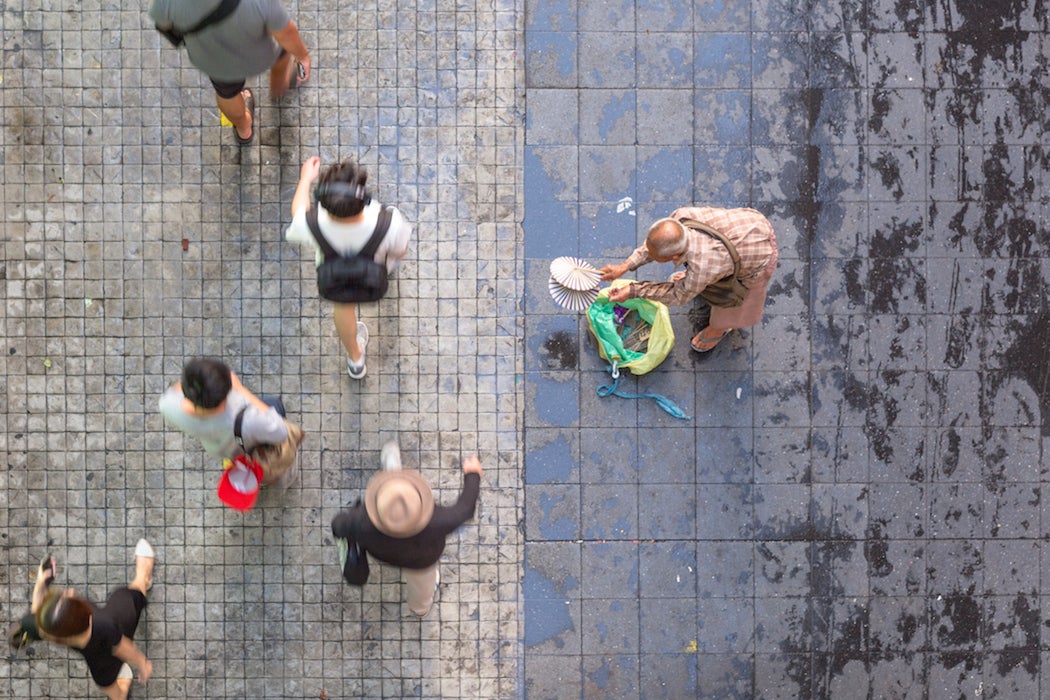 When you hear the name Adam Smith these days, you’re most likely listening to an advocate for limited government involvement in the economy—the kind of person who  thinks that rising inequality is a natural part of economic advancement that ultimately helps everyone. But, looking at Smith’s 1776 classic The Wealth of Nations, comparative politics scholar Deborah Boucoyannis argues that Smith would have seen today’s rising inequality as a sign that something had gone very wrong.

Boucoyannis writes that Smith praised Holland as the most advanced economy of his time. Smith admired how it was unusual for Holland’s citizens to live on the profits of their businesses, which forced them to find productive employment. He saw this as a natural outcome of competition. In an economy where capitalists compete against each other for investment opportunities, “profit rates are low, so are returns on capital, and thus only a few can live off revenue alone.”

“Masters are always and everywhere in a sort of tacit, but constant and uniform combination…”
Adam Smith

In Smith’s view, high profit rates could reflect systematic advantages that help members of the employing class defeat workers in conflicts or negotiations. For one thing, landlords, manufacturers, and merchants tend to have enough accumulated wealth to wait until workers are desperate enough to take what they were offering. For another, masters “are always and everywhere in a sort of tacit, but constant and uniform combination,” while organizing by workers was remarkable and often faced violent opposition. That meant government action might be needed to level the negotiating relationship between labor and capital.

At the time Smith was writing, the dominant economic views held that wages must be low for workers to be productive: High wages reduced the hours people would work, while more insecurity made workers more obedient, and, thus, more productive. Smith rebutted that idea, arguing that high-wage countries like England had more industrious, competent, diligent workers, while labor was less productive in low-wage nations or places where slavery prevailed.

“A major goal of [The Wealth of Nations] is to instruct the public and the government how to counteract profit-seekers, through legislation and taxation,” Boucoyannis writes. “Smith attacks such groups with a vehemence he never uses against government, which he only criticizes when inept and spendthrift.”

While we often hear that Smith’s Invisible Hand of the market—the balancing of supply and demand through changing prices—obviates the need for government regulation, Boucoyannis writes that it’s actually a more limited concept than that. Smith opposed the power that governments and guilds of his time often had over individuals’ investments or career paths. But he saw a role for a well-run government that used taxes and regulations to keep the market operating smoothly. One major concern he did have about government operations was the power to influence lawmaking that “those who live by profit” sometimes seized.

Smith’s theories may not all be relevant almost two-hundred-and-fifty years later, but it’s worth noting how frequently his name is invoked in favor of ideas he would likely have found abhorrent. 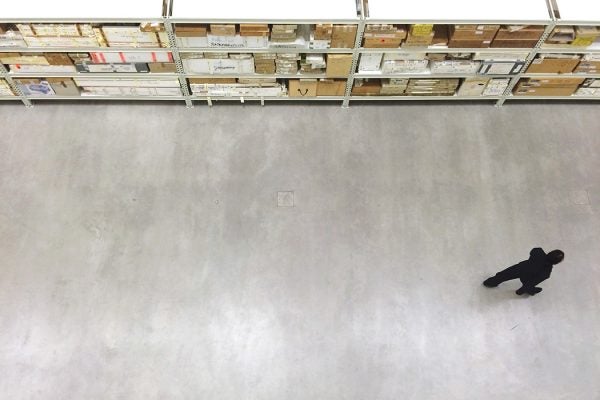 In 19th-century America, the changing economy called for warehouses, which in turn created the warehouse districts that defined many cities.