What the Reconstruction Meant for Women 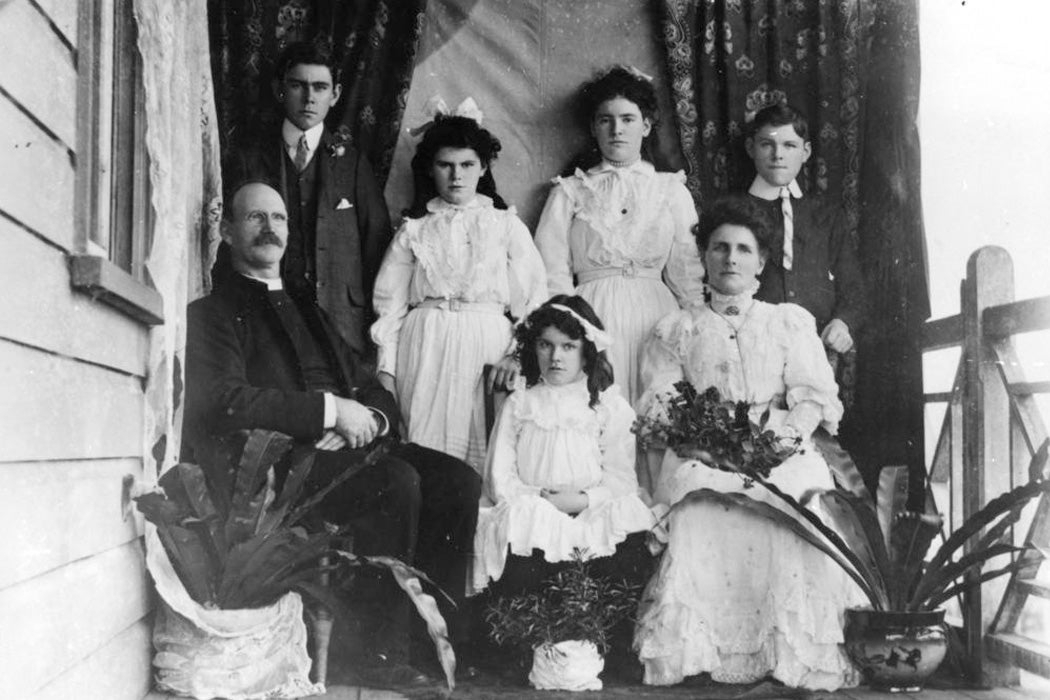 Before the Civil War, a lot of the American economy was agricultural and, in some sense, feudal. On family farms, a patriarch controlled the labor of his wife, children, and sometimes other workers, who might or might not be blood relatives. In return, he was understood to be responsible for their well being. Chattel slavery on plantations was, of course, a uniquely horrific institution defined by brutality, rape, and dehumanization. But, in the rhetoric of slaveholders, it was simply another kind of feudal institution.

Supporters of Reconstruction were quick to defend themselves against charges of giving legal rights to married women.

In the years of Reconstruction, as the historian Amy Dru Stanley writes in the Journal of American History, the individualistic ideology known as free labor was ascendant. Northern politicians in particular embraced the idea that men, including freedmen, were the owners of their own labor, with the right to freely enter into contracts as workers. As the abolitionist Wendell Phillips wrote: “A man here makes a contract, and if he does not keep it there’s a court. If he does keep it and is not paid there is a jury. …That is liberty.”

Southern white planters opposed to Reconstruction employed a sort of slippery slope argument against federally mandated free labor. They warned that if the government in Washington was permitted to interfere with state limits on black workers’ rights, it would soon disrupt marriage too. This was an obvious point to make, since southern legal codes included parallel language pairing “master and slave” and “husband and wife.”

Supporters of Reconstruction were quick to defend themselves against charges of giving legal rights to married women. Congressman Samuel Shellabarger, for example, insisted that the Civil Rights Act of 1866 “permits the States to say that a wife may not testify, sue, or contract… If you do discriminate, it must not be on ‘account’ of race, color, or former condition of slavery.”

Yet, in the two decades after the Civil War, many states passed their own laws giving women the right to keep wages they earned working outside the home. Stanley writes that this seems to have been more of a response to sensationalistic stories about hard-drinking working-class men abandoning their families than it was about women’s abstract political rights. Still, the question of how far the free labor concept should extend was clearly a live one, as demonstrated in provisions in several of these laws explicitly denying wives the right to be paid for housework and child care.

Of course, the theoretical right to freely form contracts didn’t prevent black men and women from continuing to be exploited in an economy shaped by white supremacist violence, both legal and extralegal. Meanwhile, it wasn’t until the 1970s that married women of any race won full property rights. Even today, “women’s work” at home remains a rare part of the economy not bound by wage contracts.

Conjugal Bonds and Wage Labor: Rights of Contract in the Age of Emancipation
By: Amy Dru Stanley
The Journal of American History, Vol. 75, No. 2 (Sep., 1988), pp. 471-500
Oxford University Press on behalf of Organization of American Historians 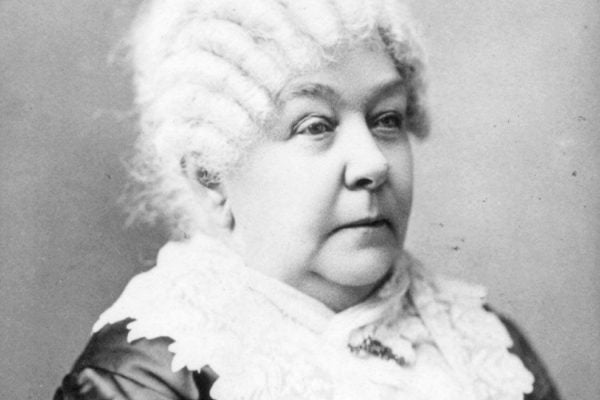 We highlight two of Elizabeth Cady Stanton's essays on the bicentennial of her birth.